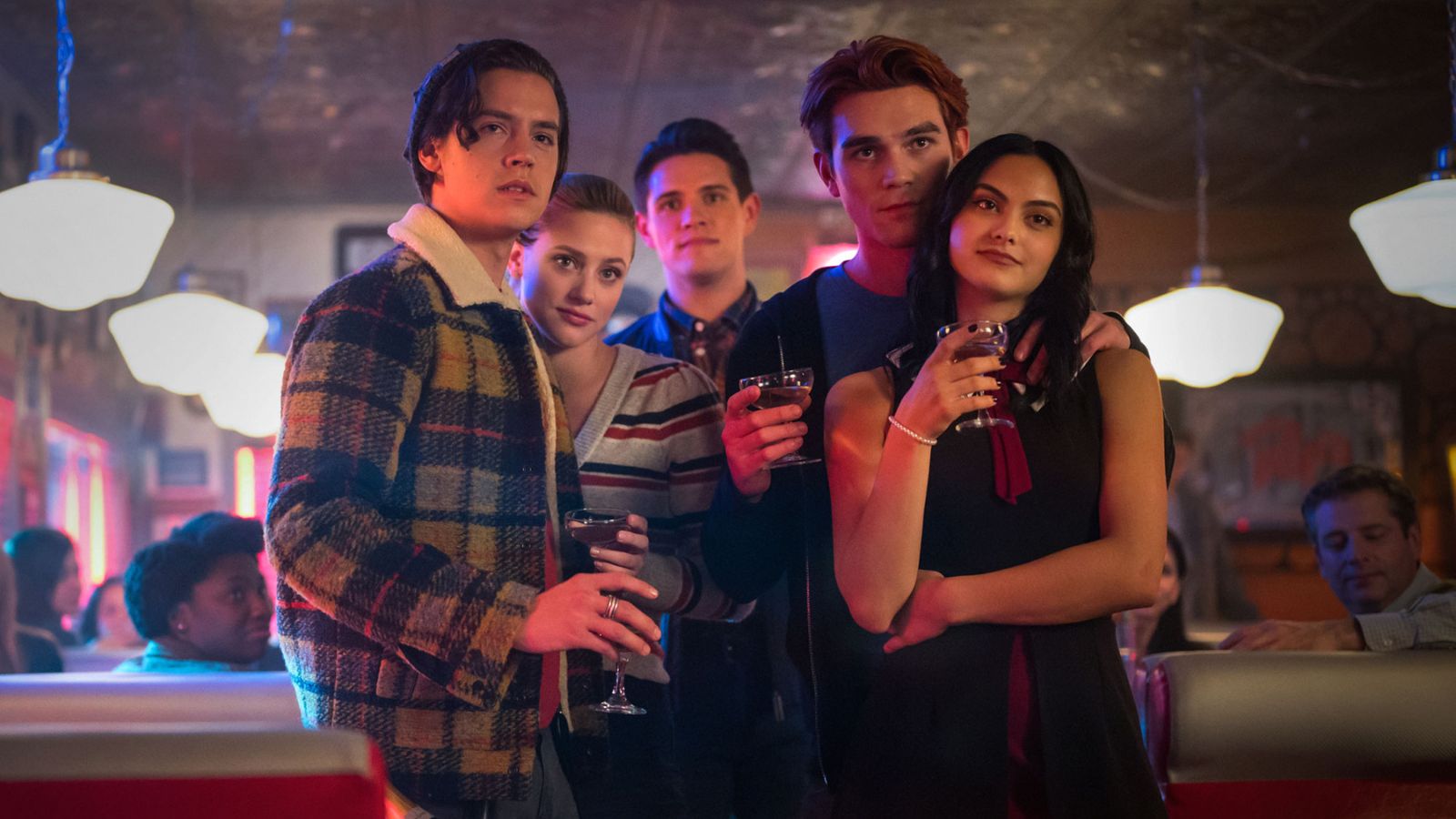 The Marvel Cinematic Universe is home to some of the most astonishing crossover events in modern movie canon, but there’s always more absurd crossovers they could yet do. As we prepare for The Punisher to return, let’s reminisce on his appearance in Riverdale.

Years before we had the frankly absurd Riverdale series which continues to plough through to its final season, we had one of the strangest comic book crossovers ever as the goddamn Punisher met the cast of Archie Comics. Cast your mind back to the grim and gritty 1990s. Every comic book character got darker and more brooding, but The Punisher instead went to Riverdale.

The aptly named Punisher Meets Archie debuted in 1994 and saw Frank Castle hunt after Archie Andrews in a one-shot comic crossover between to titans of the comics industry. Castle mistakes the young man for a deadly criminal he intends to hunt, and hilarity (and some bloodshed) ensues.

While Castle quickly realizes the teenager is not a dangerous, he teams up with Archie as they try and save his girlfriend who has been kidnapped by criminals. Suddenly it’s sounding more like the ridiculous CW series which has gone on for too long. The plot is surprisingly good given the absurdity, as it leans heavily into The Punisher’s characteristics contrasted by Archie really well.

Crossing over just Marvel and Archie Comics wasn’t enough for them, so the comic even ends with The Punisher and his ally Microchip leaving for Gotham City from the DC Universe. The vigilante did meet Batman in a later comic as they went toe-to-toe, although it’s nowhere near as good as this one.

It’s a real oddity of a comic, with it so knowingly stupid it has real camp value. To paraphrase Adam West, it’s about taking the deathly serious with humor, and humor deathly seriously. It’s a massive shame Netflix never tried to crossover Riverdale and The Punisher, because it would’ve made prime television.

Riverdale is currently available to stream on Netflix, while The Punisher is now on Disney Plus.