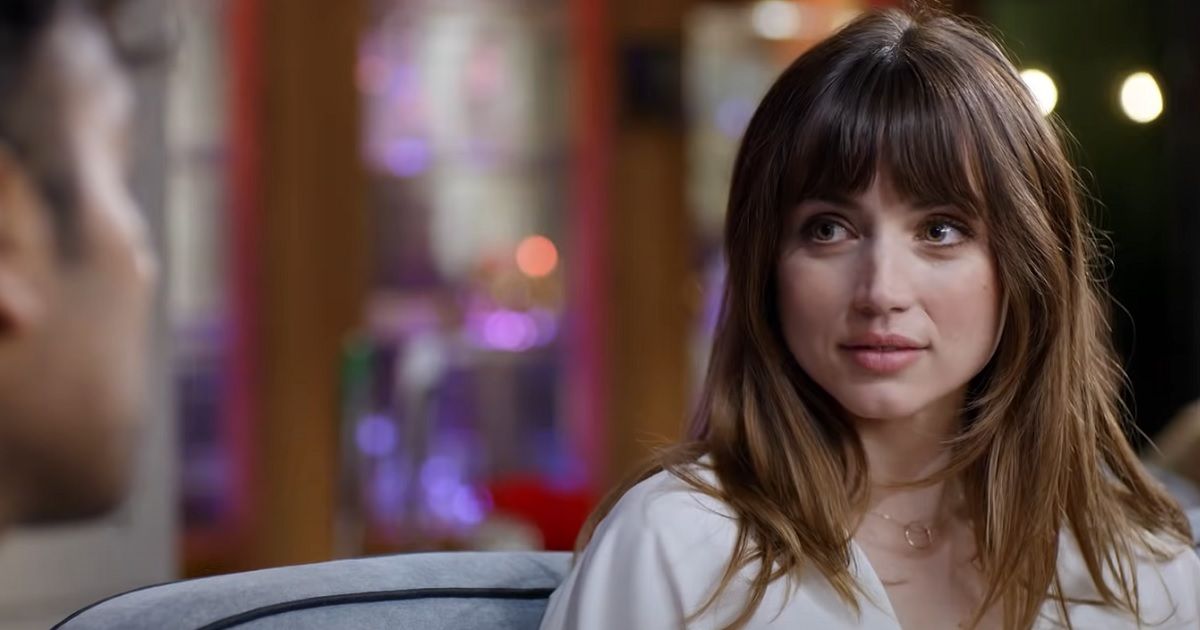 A lawsuit brought against Universal for Ana de Armas’s scenes in Yesterday being only in the trailer has not been dismissed and is moving forward.

Back in January, it was reported that two fans of Ana de Armas had launched a $5 million lawsuit against Universal for using footage of the actress in the trailer for Yesterday but cutting her from the final film. While the incident seemed destined to be thrown out of court at the time, something that Universal argued for, an unprecedented ruling has seen the lawsuit moving forward.

Yesterday was released in theaters back in 2019, making a reasonable $154 million at the global box office, but when the movie arrived on-demand, two fans that paid $3.99 to rent it on Prime Video were hugely disappointed to find that de Armas’ scenes had all been cut from the film and her secondary character was no longer part of the story. Based on this, the pair, Conor Woulfe and Peter Michael Rosza, have instigated the $5 million claim against Universal to recover the money for “affected consumers who’ve seen the movie.”

According to Variety, U.S. District Judge Stephen Wilson has denied Universal’s attempts to have the case thrown out of court and potentially changed the face of movie trailers forever in the process. In the ruling, which saw the judge confirm that movie trailers are subject to California False Adverting Law and Unfair Competition Law, it was said:

“Universal is correct that trailers involve some creativity and editorial discretion, but this creativity does not outweigh the commercial nature of a trailer. At its core, a trailer is an advertisement designed to sell a movie by providing consumers with a preview of the movie. The Court’s holding is limited to representations as to whether an actress or scene is in the movie, and nothing else.”

Related: These Were Some of the Most Misleading Movie Trailers

Could Misleading Movie Trailers Become a Thing of the Past?

While there is still some way to go in the Yesterday lawsuit, the ruling that has moved the case forwards could have severe ramifications across the movie industry, especially for studios like Marvel Studios, who have made a habit of altering footage in their trailers to avoid spoilers. While Universal’s lawyers have argued that movie trailers are “artistic and expressive works” and noted that many trailers regularly feature footage not in the final movie as things change between conception and final cut.

Going back through the history of movies, there have been plenty of examples of this kind of “deceptive” marketing, with everything from 1978’s Superman, through Jurassic Park and The Dark Knight as just some of those that have included footage in the trailer that didn’t make the movie. In recent years, the ploy has been used by Marvel Studios to protect some of the big secrets of the MCU storyline, most prominently in the final shot of the Avengers: Infinity War trailer, which showed the entire group of heroes charging toward the camera even though it did not go down like that in the movie.

Many people would just take this for what it is, as usually there is a reason for the cuts made to movies, such as the removal of Spider-Man references from Morbius that were seen in the trailer. However, this ruling could allow anyone with a chip on their shoulder about differences between a trailer and a final movie to step up with their own complaints.