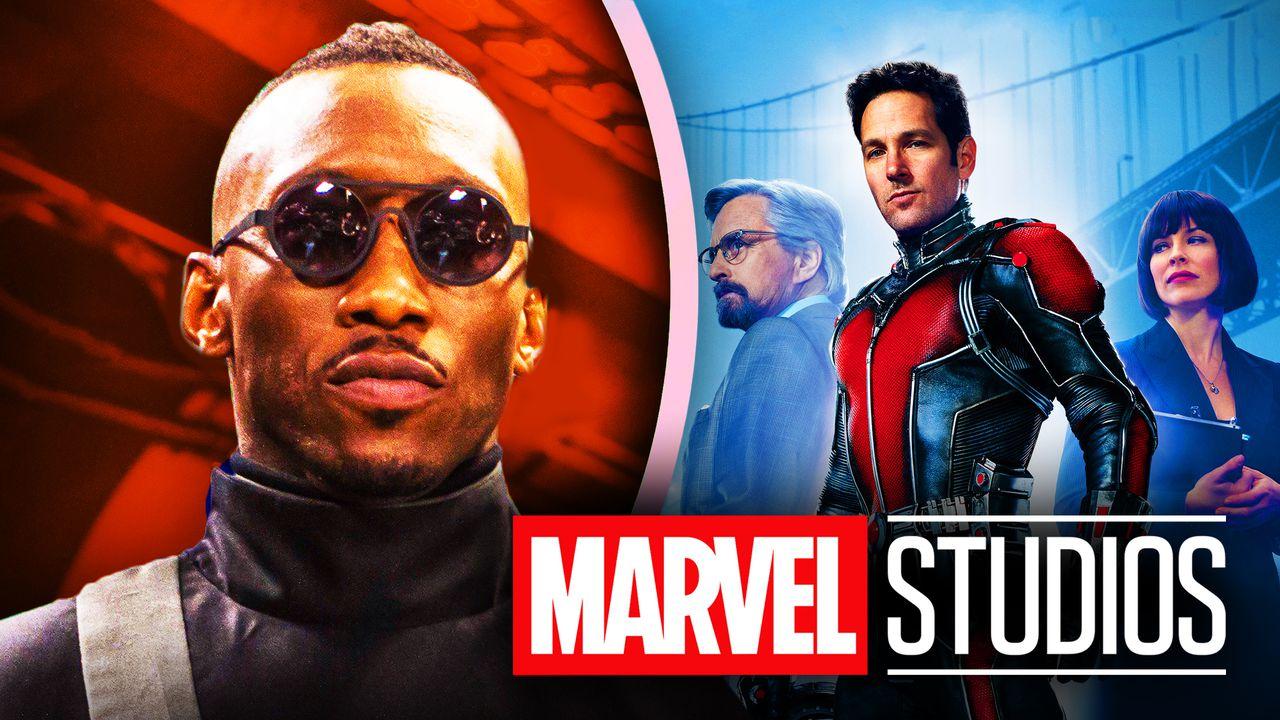 Marvel Studios’ new Blade reboot seems to have added another member to its cast, someone who previously showed up in Ant-Man and the Wasp.

The upcoming Blade movie, starring Mahershala Ali, has been going through some big changes recently—such as scrapping the original script, changing directors, and giving the project a year-long delay.

But the important part is that it’s still happening. However, there haven’t been many updates on the situation since all of those big setbacks occurred.

Now, an emerging rumor has revealed a new cast member, one who has previously had ties with the MCU.

Blade Gets a Former Ant-Man Good

Industry insider Daniel Richtman has revealed that a new actor has joined Blade, someone who has been in the MCU before.

The actor in question is Joshua Mikel. Many likely know him from his time on The Walking Dead as the savior Jared.

He also played a nameless goon next to Walton Goggin’s Sonny Burch in Ant-Man and the Wasp.

Naturally, he ended up getting his ass whooped by Evangeline Lilly’s Wasp, never to be seen again—for now.

So who is he, and what will his role be?

Well, seeing as how Mikel was previously In Ant-Man, it’s possible he could be playing the same MCU role. Perhaps Walton Goggins’ Sonny Burch is somehow a part of Blade, which could, in turn, call for his goons to show up.

But, at the end of the day, it’s much more likely that he’s an entirely different character this time around. His part in Ant-Man was small, to say the least, so no one would bat an eye at him getting a better part.

Mikel could easily take on another minor character like he previously had, but this time just someone different.

One example could be a quick scene towards the beginning of the film where the actor is revealed to be an asshole vampire, who would then swiftly get killed by Blade—a perfect way to establish the new MCU’s new badass.

There’s been no official confirmation of this casting, so it’s important to take it with a grain of salt—especially given all the changes to the project behind the scenes.