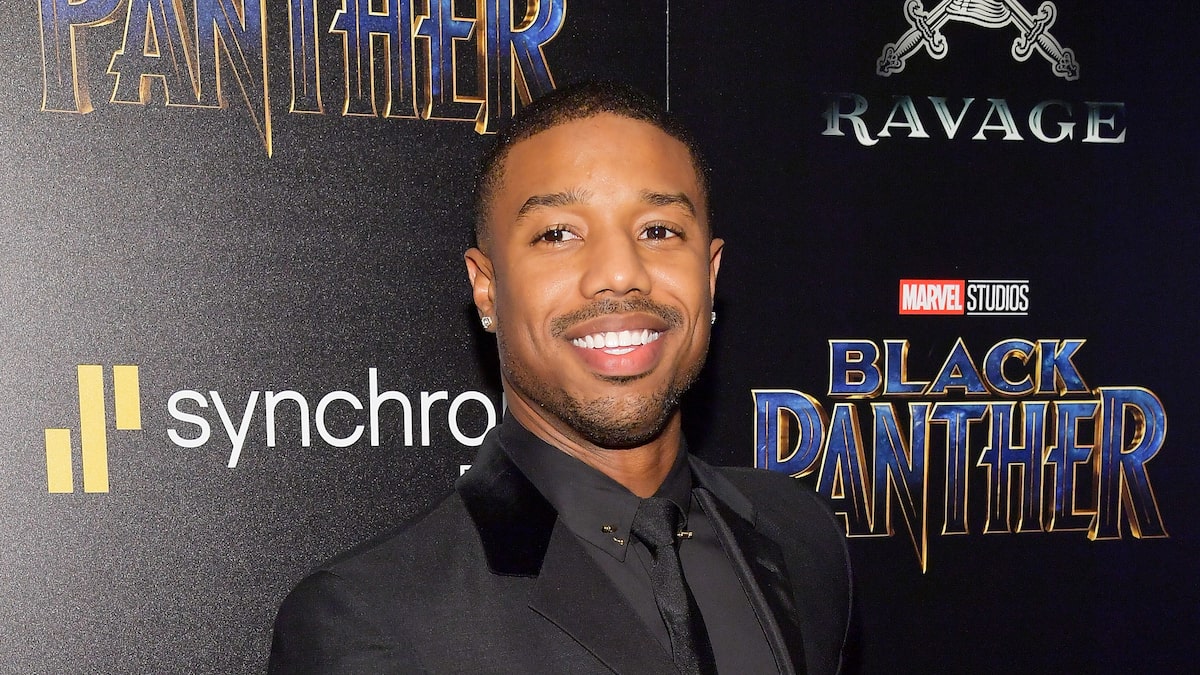 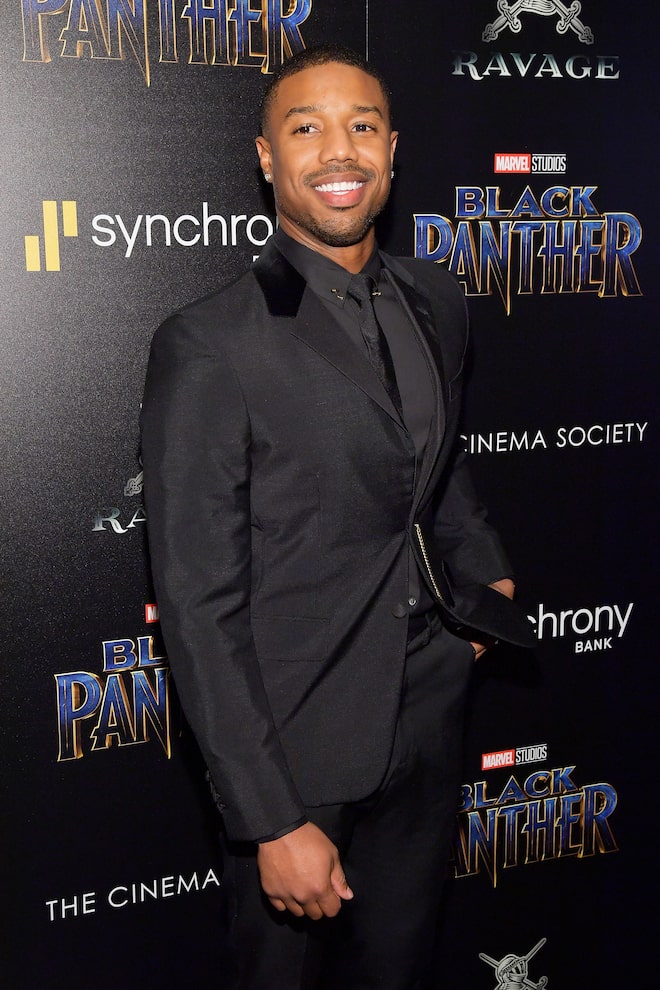 Michael B. Jordan is talking Marvel movies, “Creed 3,” and his new credit card campaign in an exclusive interview with “Extra’s” Rachel Lindsay.

After his role as Killmonger in “Black Panther,” would he ever consider a return to the Marvel Cinematic Universe?

Jordan said, “I don’t know if it’s a possibility… Being able to be in the Marvel Universe was a dream come true, and if there was an opportunity for me to come back, of course I would… I’m not one of those guys like, ‘No, I would never.’ Working with Ryan [Coogler], what we did on that first project, and what Marvel does as a whole, is something that as a fan and a nerd and as a geek that I am, I just love to see those movies and those characters come to life.”

For now, Michael is ripped and ready for “Creed 3,” which also marks his directorial debut.

“Okay, I’m going to be clear,” he said. “So Creed on-screen is kinda unrealistic, you know what I’m saying? That’s not a day-to-day thing at all. I’m gonna be real. But when it comes to playing fictional characters, you wanna give people that experience of looking larger-than-life on-screen.”

How does he accomplish the Creed look? He told “Extra,” “For me, it’s eating every three hours, drinking a gallon of water a day, working out twice a day. Trying to sleep. Rest is really important, but when you’re in the middle of a project, I’m pretty sure traveling and all that stuff, it’s hard to get a good night’s rest, but sleep is really important. And just being consistent at it. Boxing naturally tightens you up. Being in the ring, getting great cardio, moving around, your body starts to tighten up over time.”

When Rachel asked if he always wanted to direct, he said, “Kind of. I think the more I’ve been on sets, the more I learn from everybody. All the moving pieces, all the department heads, everything that goes into a film or television show. I think over time, being in front of the camera, you start to have a stronger opinion. You want to see how the cameras are being placed. What does the lighting look like? What stories are we telling? And I think just over the years, especially after working with Ryan on our first film ‘Fruitvale Station,’ I think being able to see somebody who looks like me, same age, kind of commanding the set and directing the film, it definitely gave me that kind of feeling that I could do it, too.”

He added, “And then I started to really start to look at projects or take my time on set with a different eye, knowing that I was slowly learning and watching as the years went on, waiting for the opportunity for me to step behind the camera on the right project, and ‘Creed 3’ happened to be that perfect one.”

Michael also gave his take on who should be the next People Magazine Sexiest Man Alive after his reign two years ago, dishing, “Normally, I don’t think I would have such a quick answer. But I think Jonathan Majors. I’ll say Jonathan Majors, for sure.”

Rachel caught up with Michael on the set of his new Chase Sapphire Reserve Brand campaign shoot. Check out the final product!

She asked Michael if he could recall his first-ever credit card purchase. The actor revealed, “I’m not gonna lie, it might be gas… I think the first time I got a credit card, I was so eager to get in a car and go.”