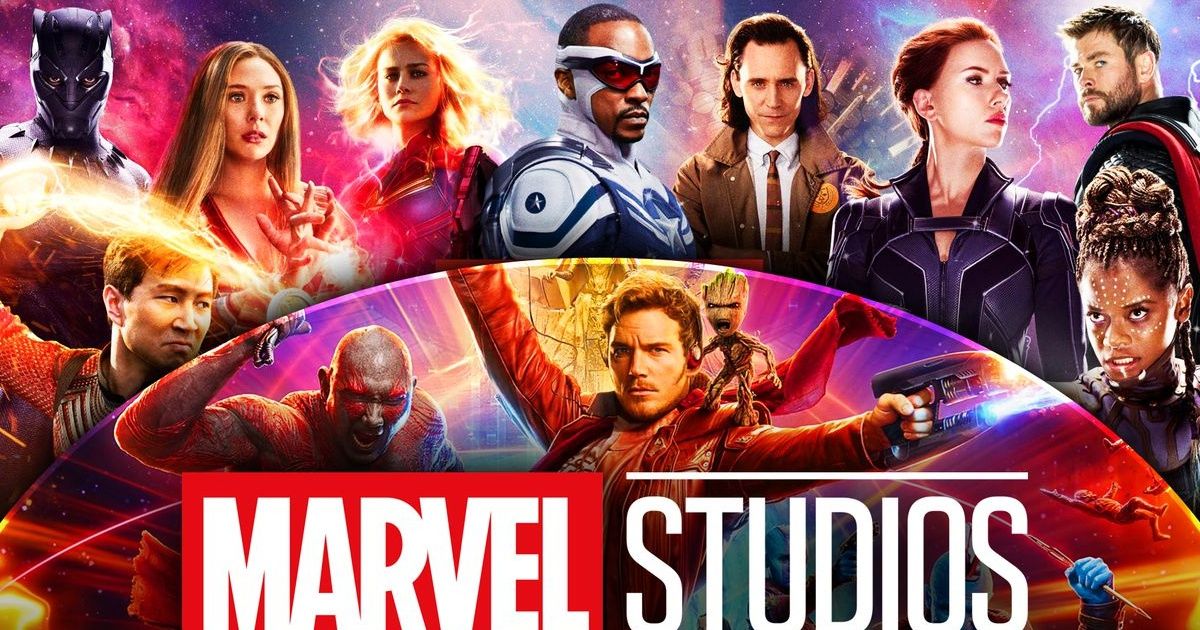 Phase 4 of the MCU has brought more timeline confusion to the franchise, but a new book is coming in 2023 to straighten things out.

After almost 15 years, the Marvel Cinematic Universe has become a multiverse-spanning franchise with movies combining with TV shows and specials to expand the story into more than anyone believed possible when Iron Man debuted in 2008. However, with complex storylines comes great confusion when it comes to what fits where, and that is only going to become even more complex in the coming years. Now fans of the MCU will be able to find out exactly where everything fits together in a new book released in 2023 that officially lays out the MCU timeline in a clear and concise way.

For all of those who are not quite sure where the likes of She-Hulk: Attorney at Law, Moon Knight and Werewolf by Night fit with Eternals, Doctor Strange In The Multiverse of Madness and Black Panther: Wakanda Forever, help is coming on September 5, 2023, when Marvel Studios The Marvel Cinematic Universe An Official Timeline is released from Penguin Random House. The blurb for the book reads:

“The Marvel Cinematic Universe (MCU) is vast, incredibly varied, and richly complex. Different worlds, different timelines, countless characters. This is the guide to that universe. Created in close collaboration with Marvel Studios, it will answer the biggest questions: what happened, when, where, and why. Follow the entire story of the MCU from before the Big Bang to the Blip and beyond. Along the way, learn more about the evolution of the Iron Man armors, the hunt for the Infinity Stones, and the formation of the Multiverse. Want to know how many times aliens have invaded Earth, or the complete history of Cap’s shield? Look no further! A treasured keepsake for any movie buff, filled with exclusive infographics, illuminating timelines, and amazing movie stills, this book will have pride of place on any MCU fan’s shelf.”

The MCU timeline was always going to get pretty complex, and after the franchise expanded into Disney+ territory that was not going to ever go back to being a simple one movie to the next line. Around five years ago, Kevin Feige hinted that an official Marvel Cinematic Universe timeline would be released, and now it seems that he is coming good on that with what seems set to be the definitive word on the subject.

Recently, it was revealed by She-Hulk: Attorney at Law writer Jessica Gao that Marvel Studios actually has someone who has the sole job of making sure that everything stacks up in the intricate and time-bending timeline. While this seems like something essential in a franchise that has multiple writers and directors all bringing their own thoughts and ideas into a continuous narrative, many people seemed to be surprised by the revelation.

By this time next year, several more key titles will have been added to the MCU including Ant-Man and the Wasp: Quantumania, Secret Invasion and Loki season 2. With many of the upcoming movies traveling deeper into the Marvel multiverse, the confusion over where everything fits together is something that really does need an easy to grab reference tome, and it seems that Marvel are finally going to provide just that.