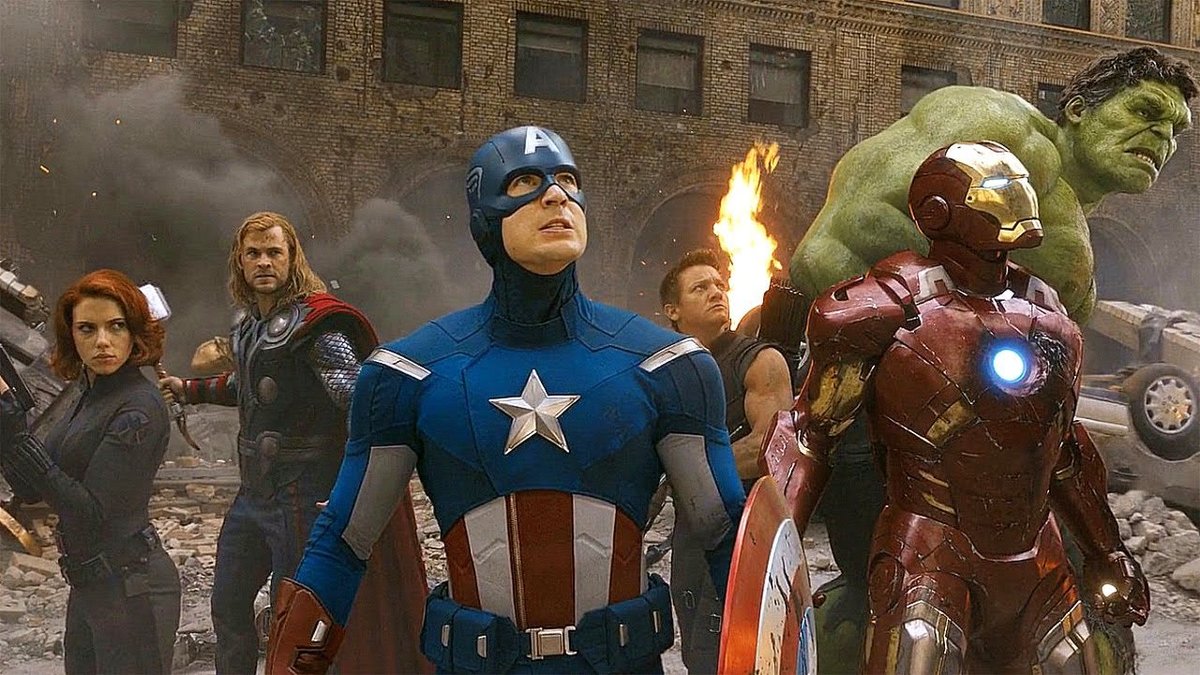 The Marvel Cinematic Universe has given us heroes that we love to see save the world (and beyond!).

Some of the heroes are rich geniuses who have decided that ultimately they want to do good in the world, while other have been deemed worthy because they are willing to sacrifice themselves for the greater good. The MCU has superheroes that come from every background and are there to save the universe from whoever is foolish enough to think they can destroy it.

With so many Avengers and MCU movies, it can be hard to remember which characters did what across this shared realm’s lifespan.

Can you remember which superhero did what in the Marvel Cinematic Universe? There are 29 different MCU movies so far, featuring plentiful heroes who have become part of the Avengers line-up. All you have to do in this quiz, is decide which of our favourite MCU characters did what. Given how many films there are, you might find this trickier than you think.

Only huge MCU fans will be able to get every single question correct. How much do you know about the MCU’s take on Earth’s Mightiest Heroes? Let’s find out!

Answers at the end!