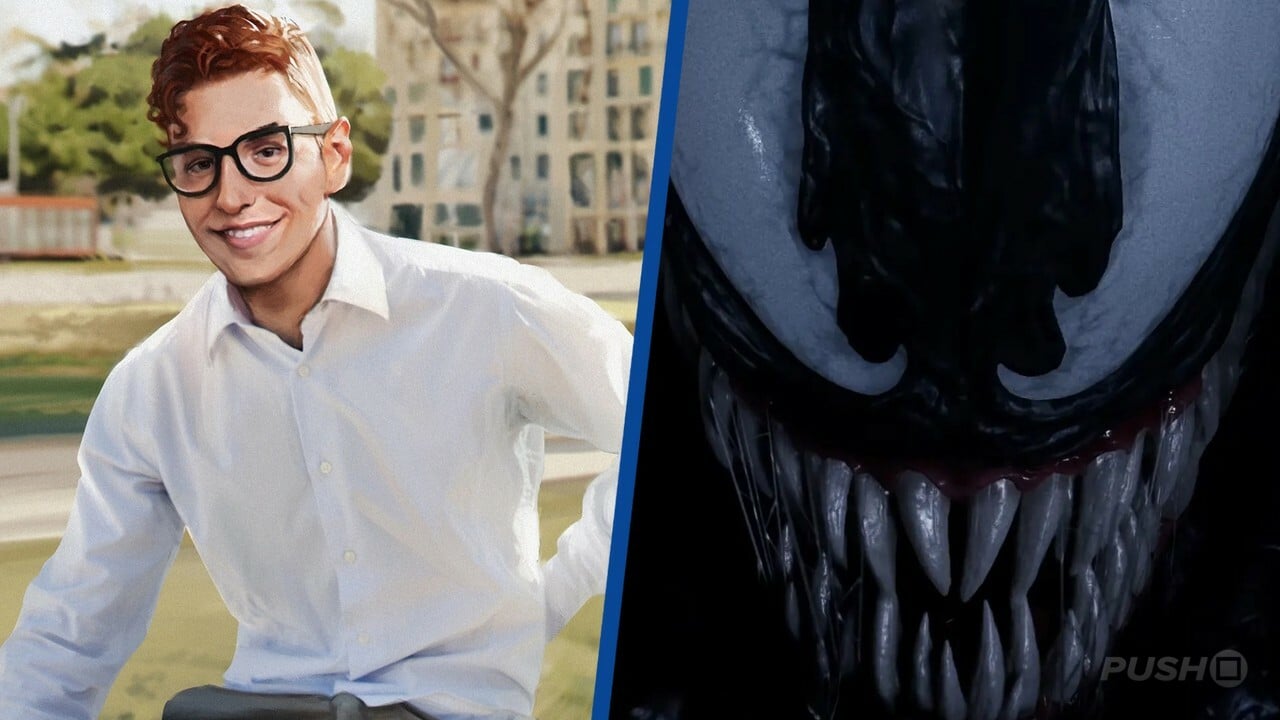 Looks like Marvel’s Spider-Man 2 has recast the role of Harry Osborn, with star Scott Porter revealing he will not return for the sequel in a now-deleted tweet. Porter, who also plays Heimdall to perfection in God of War Ragnarok, alluded to the fact that developer Insomniac Games had decided to go “photo real” with its casting in the hotly anticipated PS5 successor, and “the difference between me and Harry’s ages was too much to overcome I believe”.

Nevertheless, those of you who’ve played Marvel’s Spider-Man and its spin-off Miles Morales will know that Harry is poised to have a huge role in Marvel’s Spider-Man 2. Porter admitted that while he’s “bummed” not to be returning, it’s going to be an “incredible game”. He’s since removed the tweets.

While there’s no word on who will play Harry in the sequel, this is the first snippet of Marvel’s Spider-Man 2 news we’ve had in a while, so it’s still interesting information. Are you disappointed to see Porter recast, or excited to see who comes in next? Web us up in the comments section below.

A true PlayStation veteran, Sammy’s covered the world of PS gaming for years, with an enormous Trophy count to prove it. He also likes tennis games way more than you.