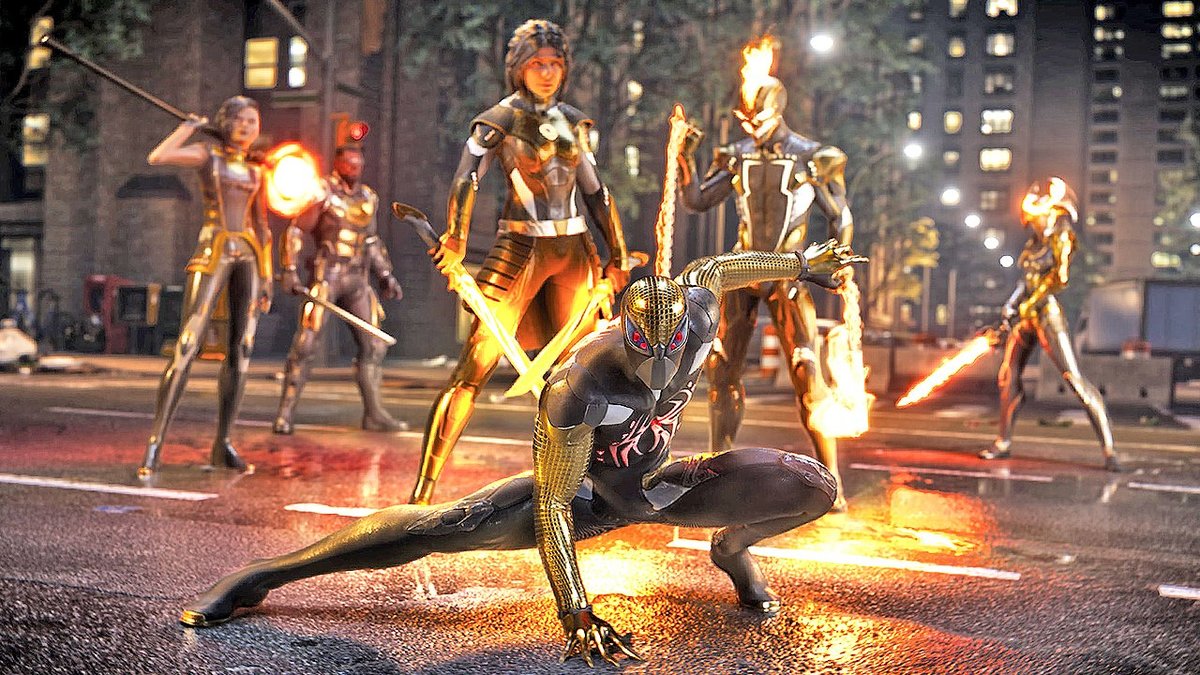 To say that I approached Marvel’s Midnight Suns with a sense of trepidation would be like questioning whether Dr. Doom truly does “toot as he pleases” in that it was quite an understatement.

Learning that 2K, a developer coming off the back of multiple titles filled to the brim with microtransactions was going to be helming a Marvel project (an IP that is itself recovering from some less than glowing PR concerning their recent Avengers game) AND that it was going to feature a card draw and deck building mechanic was already making my stomach twist and turn so much it made even Mr. Fantastic sweat. However, it was the announcement of Fireaxis being added to the project that began to put my fears to rest.

The dev team is well known for its work on the XCOM series, a highly challenging tactical franchise that rewards patience, planning, and pulling off desperate plays at the last moment, and I’m pleased to say that while this is not XCOM in spandex (as some might have wished for), what Marvel’s Midnight Suns is, is a bloody great game with a fantastic combat system and a real focus towards making your team feel like more than just soldiers on a board, but real living breathing characters whose shared trust gives them strength greater than even Captain Marvels binary-infused blasts.

However, in order to get the most out of this title, you’re going to have to dive deep into its plethora of mechanics and social options which aren’t always doled out in the best or most effective means.