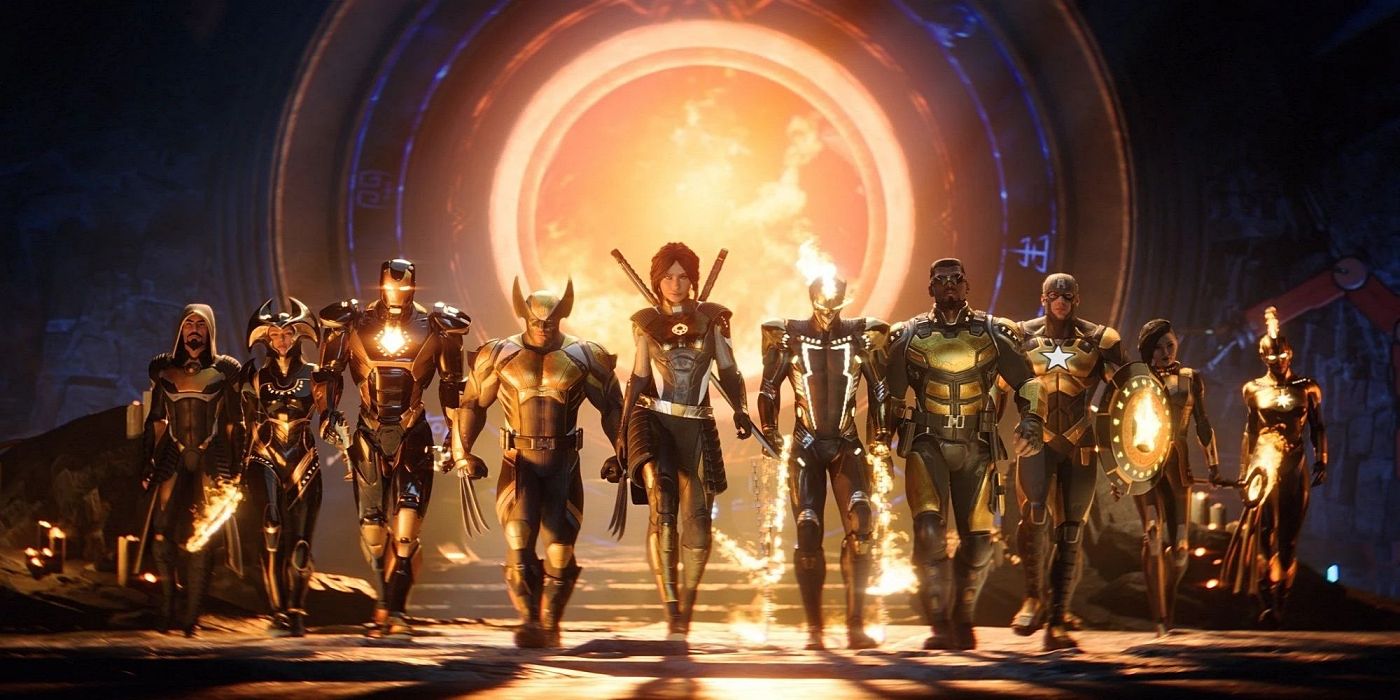 Marvel’s Midnight Suns is taking a page out of the Marvel Cinematic Universe’s playbook as the upcoming tactical role-playing game will feature a post-credits scene.

When asked by AusGamers about the possibility of expanding Firaxis Games’ Marvel universe beyond Midnight Suns, creative director Jacob Solomon said, “Well, what I can say is, people should stay tuned for our post-credit scene. How about that?”

Solomon continued: “Of course, I’m not going to give you coach speak where it’s, like, ‘Hey, I gotta take it one game at a time, man.’ We always plan for success, I suppose. We definitely see a future with it if possible, and certainly narratively, it never hurts to plant seeds until… I would say that people should keep an eye out for a post-credit scene.” Midnight Suns‘ lead designer Joe Weinhoffer added, “It’s very easy for us to say we have the entire Marvel Universe and their entire backlog of catalogues and comics and stuff. If there’s room to do something else, there’s plenty of material to work with, with all the heroes and all of the history there.”

Announced during Gamescom in August 2021, Marvel’s Midnight Suns was initially set for a March 2022 release. After a series of delays, the game is expected to release on Dec. 2, 2022. The title’s official synopsis reads: “Set in the darker, supernatural side of the Marvel Universe, Marvel’s Midnight Suns is a tactical RPG from the creators of XCOM. As the Hunter, a legendary demon slayer with a mysterious past, you’ll lead a team of legendary Marvel heroes as they attempt to stop the Mother of Demons from completing an ancient prophecy and summoning her evil master, Chthon.”

As the game’s customizable lead character, the Hunter, players will have a choice of 40 different powers. The game will also feature a large roster of other playable characters, such as Iron Man, Captain America, Spider-Man, Venom, Blade, Scarlet Witch, Deadpool, Ghost Rider, and several others. The voice cast includes Michael Jai White (Blade), Yuri Lowenthal (reprising his role as Peter Parker/Spider-Man from Insomniac Games’ recent Spider-Man titles), and Lyrica Okano (reprising her onscreen role as Nico Minoru from the television series Marvel’s Runaways).

RELATED: The Sexiest Morbius Ever Is Part of Midnight Suns’ First DLC

In anticipation of the game’s release, Marvel’s Midnight Suns has posted several videos on social media, offering fans a look at their playable abilities. Among these is Ghost Rider/Robbie Reyes, whose playstyle is “focused on dealing major amounts of damage, but a lot of his cards have a trade-off that cost either his own health or cards in your hand.” Five prequel shorts will also fill in several characters’ backgrounds leading up to Midnight Suns‘ release. Three are currently available online — “A New Sun Must Rise,” which focuses on Scarlet Witch, Magik and Wolverine, “The Salem Sisters,” which highlights the villain Lilith and “Hell on Wheels,” which delves deeper into Ghost Rider.

Marvel’s Midnight Suns is scheduled to launch on PlayStation 4 and 5, Xbox One and Series, Nintendo Switch, and PC on Dec. 2, 2022.