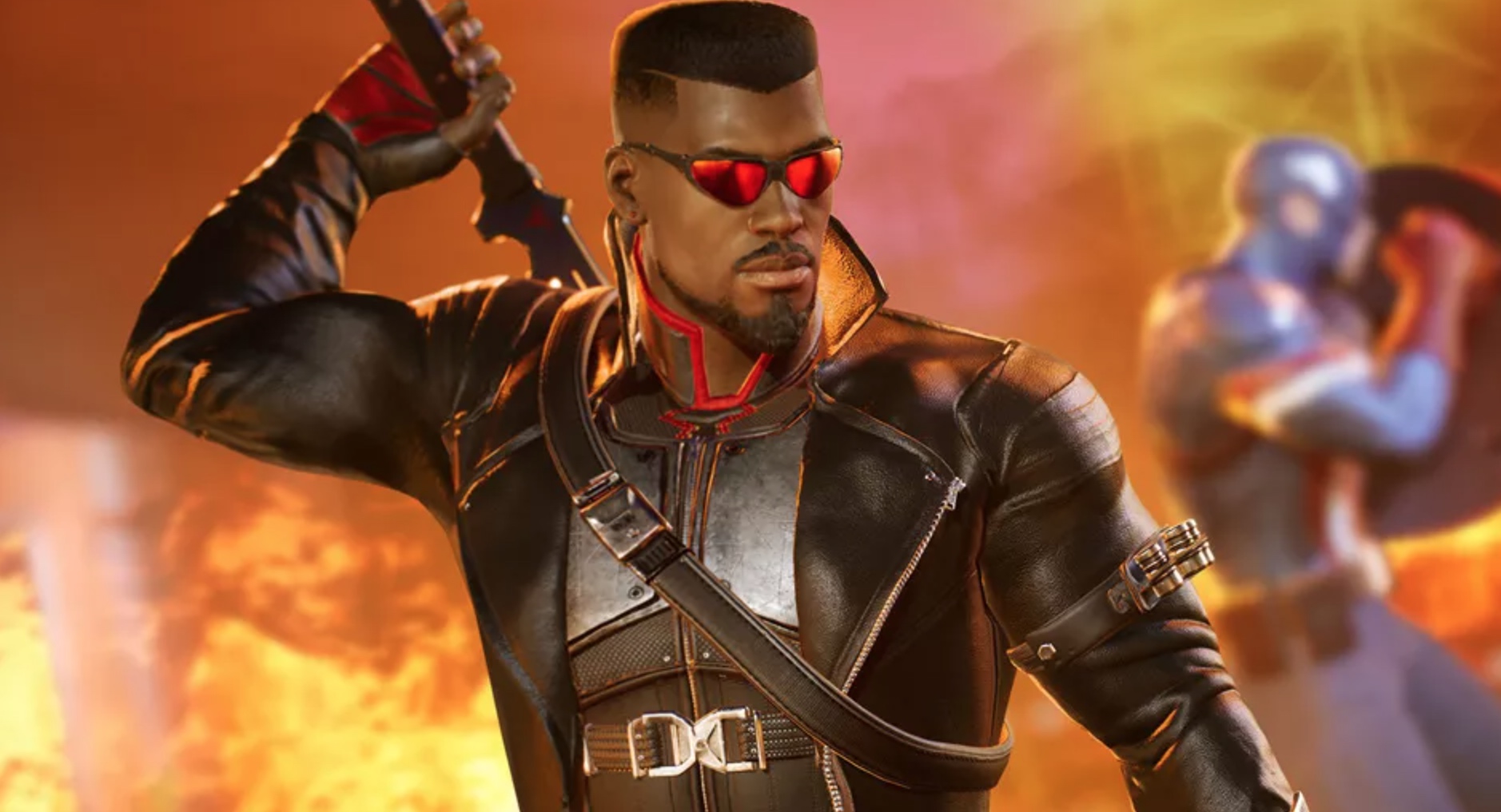 2K Games and Firaxis are gearing up for the launch of Marvel’s Midnight Suns, with a new combat overview trailer detailing what to expect from the game’s unique combat system. As in Firaxis games of the past, Midnight Suns will include a turn-based battle system that requires strategic planning and careful consideration – but it has a neat twist.

You start with a deck of cards, randomly drawn from customisable character decks, and these cards are played as actions on your turn. Some cards require Heroism while other cards add Heroism, creating a stacked deck where attack cards can only be played with considered planning.

Cards that add Heroism tend to have passive effects – creating a ‘Drop’ on the battlefield to push enemies into, healing other players, or providing a unique ability.

Cards that require Heroism tend to be attacks to be deployed against enemies. They can create bleed effects, damage shields, knock back enemies, or knock them out entirely. High-powered moves require more Heroism, which requires you to bide your time for better cards, and keep an eye out for Heroism gains.

In a single turn, players have access to a range of card plays (based on strength and Friendship), as well as redraws, free item plays, and individual free moves. Card plays allow Heroism or damage cards to be played against enemies. Moves allow players to traverse the battlefield to a new location, or to knock back enemies into obstacles for damage. Item cards can provide a unique play or status effect – there are several to discover or craft.

Meanwhile, redraws can spice up gameplay by chance, potentially giving you a chance to play a new card or damage enemies.

With spare Heroism, environment objects can also be used to damage enemies – there are obstacles to throw, slime cans to explode, and electric generators to manoeuvre foes into. Plan your card plays and Heroism points right, and you’ll wind up with an effective combo.

As depicted in the trailer, every part of your ambush can be customised. Each hero comes with their own deck, and this can be upgraded and changed as you gather more cards in the game’s Abbey overworld, and combine them with Essence points.

Also at play in this combat is the Midnight Suns ‘Friendship’ system. You spend half your time in the game living in the Abbey chatting to your hero pals, complimenting them, and taking them on Friendship dates. These help to strengthen your bonds, and also aid them in battle – with heroes gaining new skills and abilities based on your individual Friendship level, and the overall Team Friendship level.

Combat is only effective if you’ve bonded with your teammates (over bird watching, fishing, bathing and playing video games) with the best results and highest damage derived from the most bonded teams.

Once you’ve forged those Friendships, you can set forth customising your combat decks, and carving a path out of Lilith’s armies. Given the game has several interlocking combat and deck systems, it can be complex to learn its intricacies – but over time, you’ll master each and every card play.

Check out the latest overview trailer for more details, and prepare for the launch of Marvel’s Midnight Suns for PlayStation 5, Xbox Series X/S and PC on 2 December 2022.

GamesHub has affiliate partnerships. These do not influence editorial content. GamesHub may earn a small percentage of commission for products purchased via affiliate links.