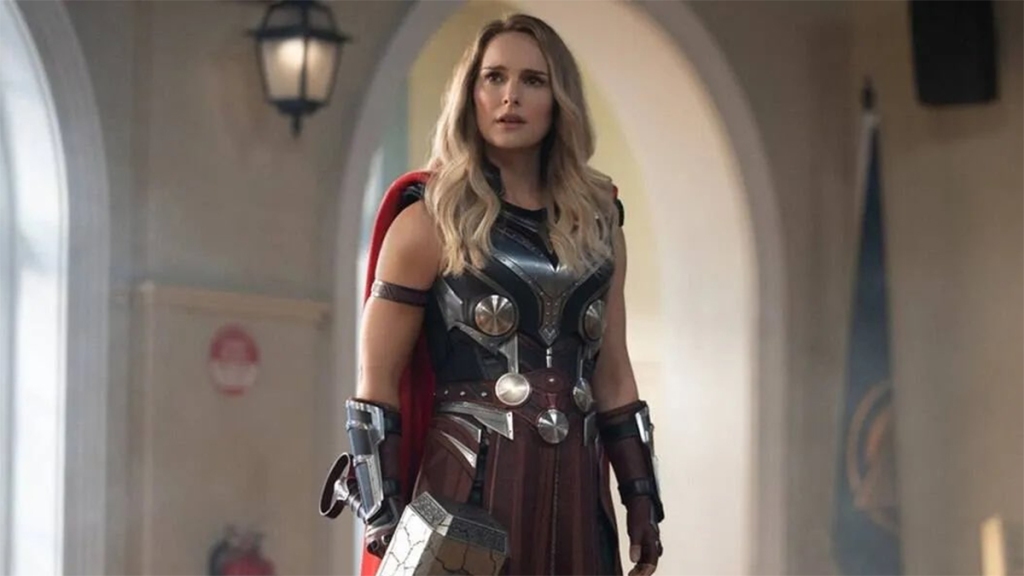 Crystal Dynamics released Mighty Thor into Marvel’s Avengers earlier this year and a Love and Thunder skin shortly after to welcome her into the game. The team has now put out a variant of that costume without the helmet, giving users a better look at Jane Foster’s head.

Selling unhelmed variants of Marvel Cinematic Universe skins is a new trend for Crystal Dynamics. This is just the second one, as the team added an unhelmed version of Captain America’s 2012 Avengers skin on December 15. Many have voiced their complaints about this practice in the replies to tweets about the skin, noting that such a small change should be free for owners of the base costume.

Crystal Dynamics also announced in its latest War Table Weekly Blog that, in celebration of the ongoing holiday season, most MCU and non-MCU outfits and all takedowns, emotes, and nameplates would be available for 50% off in the marketplace. This sale begins today and runs through January 5, 2023.