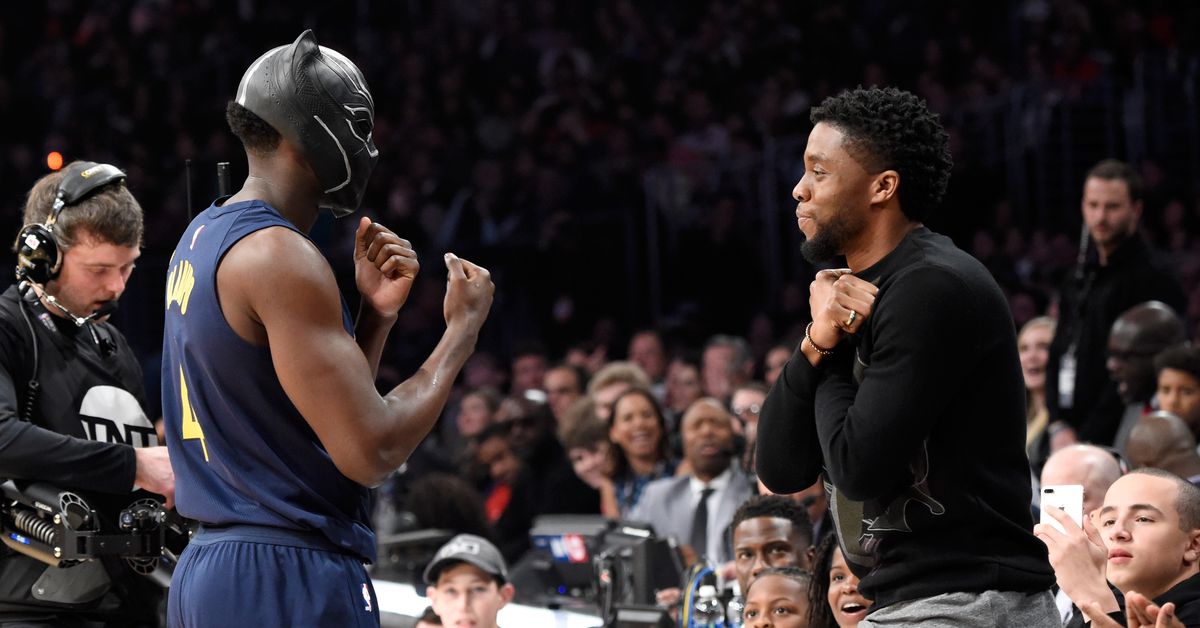 The latest Marvel blockbuster movie officially releases on November 11th, but the world premiere was held last night. Movie tie-in promotions and sports are not a new development. Over the years, we have seen multiple movies promoted during national NBA games, exclusive content from films released by ESPN and TNT, and recently the NBA partnered with Marvel and Black Panther: Wakanda Forever ahead of the new release.

The NBA App will feature player interviews describing what “Wakanda Forever” meant to them. In addition, they will have behind-the-scenes footage of the Los Angeles film premiere with former and current NBA athletes. One former athlete, NBA champion Rip Hamiltion surprised director Ryan Coogler before the premiere.

These exclusive giveaways and content will not stop with the latest Black Panther release, as Marvel and the NBA will continue their partnership throughout the next several Marvel releases. So get ready for Ant-Man and Anthony “Ant-Man” Edwards crossover promotions coming soon to your streaming platform.