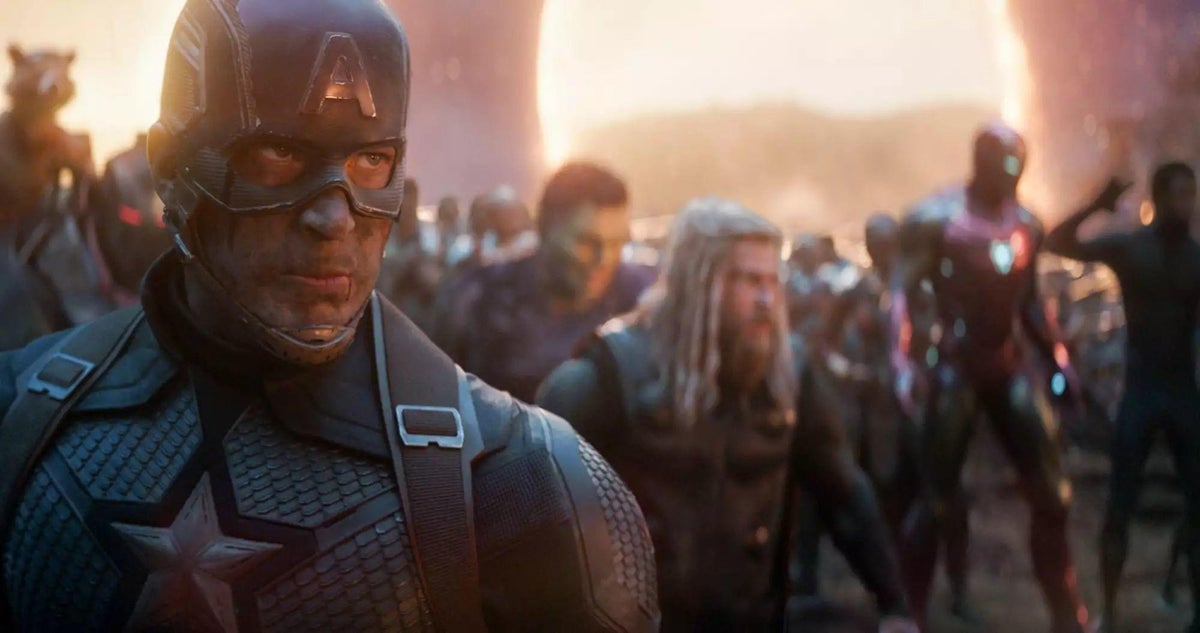 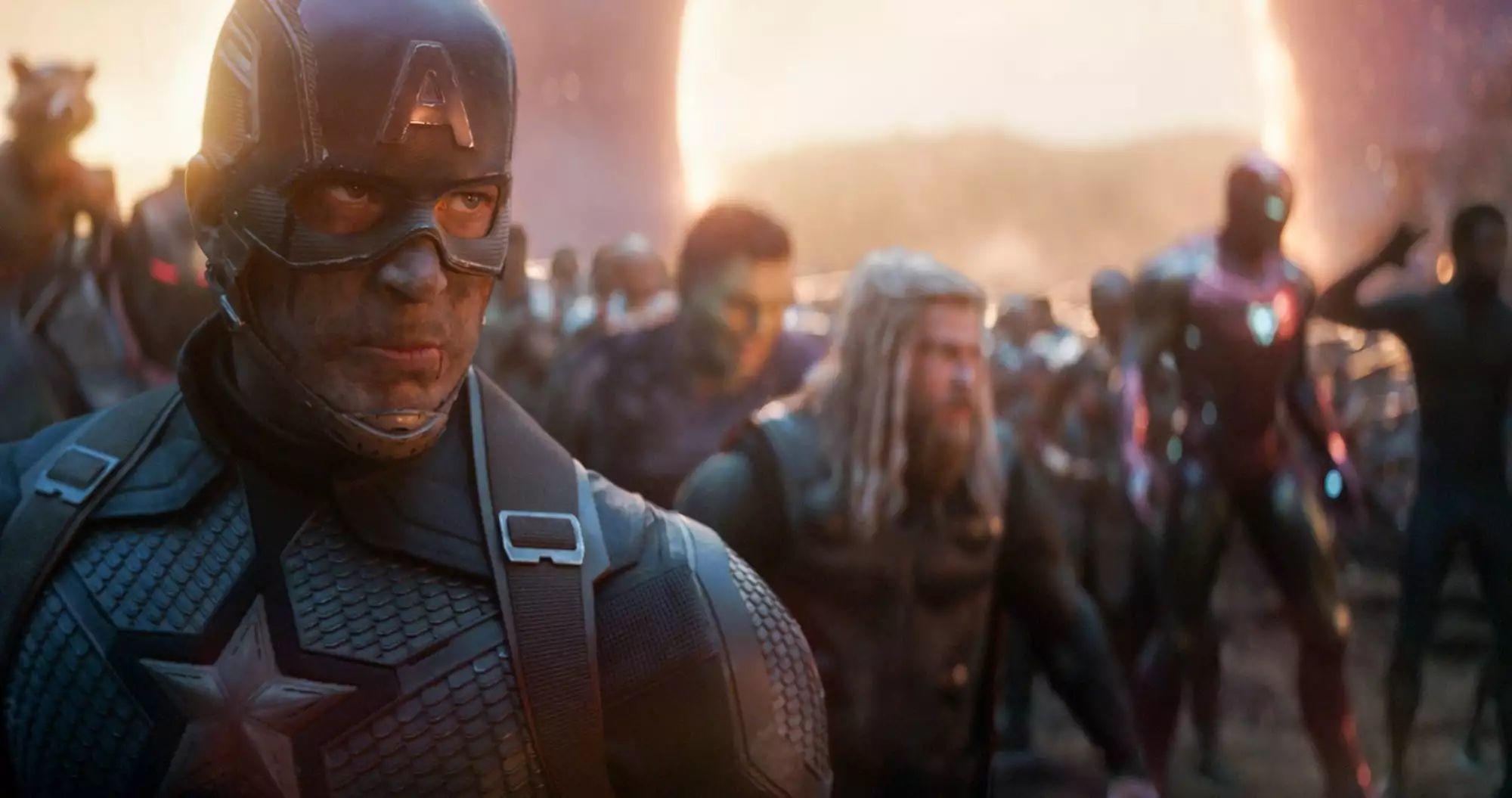 The Marvel Cinematic Universe has earned a unique place in our popular culture, spinning an ever-growing web of movies and television shows inspired by Marvel Comics characters. The franchise has been trucking along for the past fifteen years, and it certainly does not seem to be slowing down anytime soon, with projects confirmed as far ahead as 2026. Still, there has definitely been the lingering question of when the MCU could ultimately come to a conclusion, if superhero projects were to follow a similar life cycle to Westerns and musicals. In a recent interview on The Town with Matthew Belloni, Marvel Studios VP of Production and Development Nate Moore addressed the possible longevity of the MCU, and hinted that it could possibly continue on for a while if it doesn’t rest on its “laurels.”

“I mean, I think it can go for a long time,” Moore explained. “I think we have to continue to… We can’t sit back on our laurels. We can’t think we have the answers. We have to continue to push the envelope as far as genre and what we’re willing to explore. But to me, Marvel movies are just movies. Our source material is just… It’d be like saying, ‘Hey, are movies about books gonna go on forever?’ Probably.”

“But, they came… it’s cyclical, right? Things come back,” Moore said of Westerns and musicals. “I think we can go for a while. We have a lot of great stuff in the pipeline and stuff, honestly, we can’t find room for. One of the great things about Disney+ was, we got to tell stories that we were like, ‘I don’t know if we’re gonna be able to tell that story.’ And now, we’re like, ‘Oh, we have another outlet?’ Because, we don’t wanna make ten movies a year. That’s gonna be bad. Moon Knight, for instance. We’ve been talking about Moon Knight for a long time and it just couldn’t get on the slate ’cause there’s too much stuff. But all of a sudden, we have a secondary outlet where we could tell six hours of a cool Moon Knight story that otherwise doesn’t exist. And I think there are a lot of other properties that we haven’t had a chance to tell. So, I think it can go on for a while, forever’s a long time. We certainly don’t feel like we’re done.”

Will Secret Wars end the MCU?

These questions come just months after the confirmation that Marvel is working on an Avengers: Secret Wars movie, leading many fans to wonder if that multiverse-shattering story could end or reboot the MCU altogether.

“Secret Wars is a great, giant crossover. There are a lot of great, giant crossovers that we could [adapt] — it’s the ongoing embarrassment of riches of Marvel Comics,” Marvel Studios president Kevin Feige told ComicBook.com in a 2021 interview. “Which really is, I think, unprecedented in an ongoing fictional narrative. And we can sit here with our 25th film release, Shang-Chi; we’ve already started filming our 31st and 32nd MCU features [The Marvels and Quantumania], not counting that we’re going on seven, eight Disney+ series, and you can still be asked about other things that you haven’t [touched] yet. And that is remarkable.”