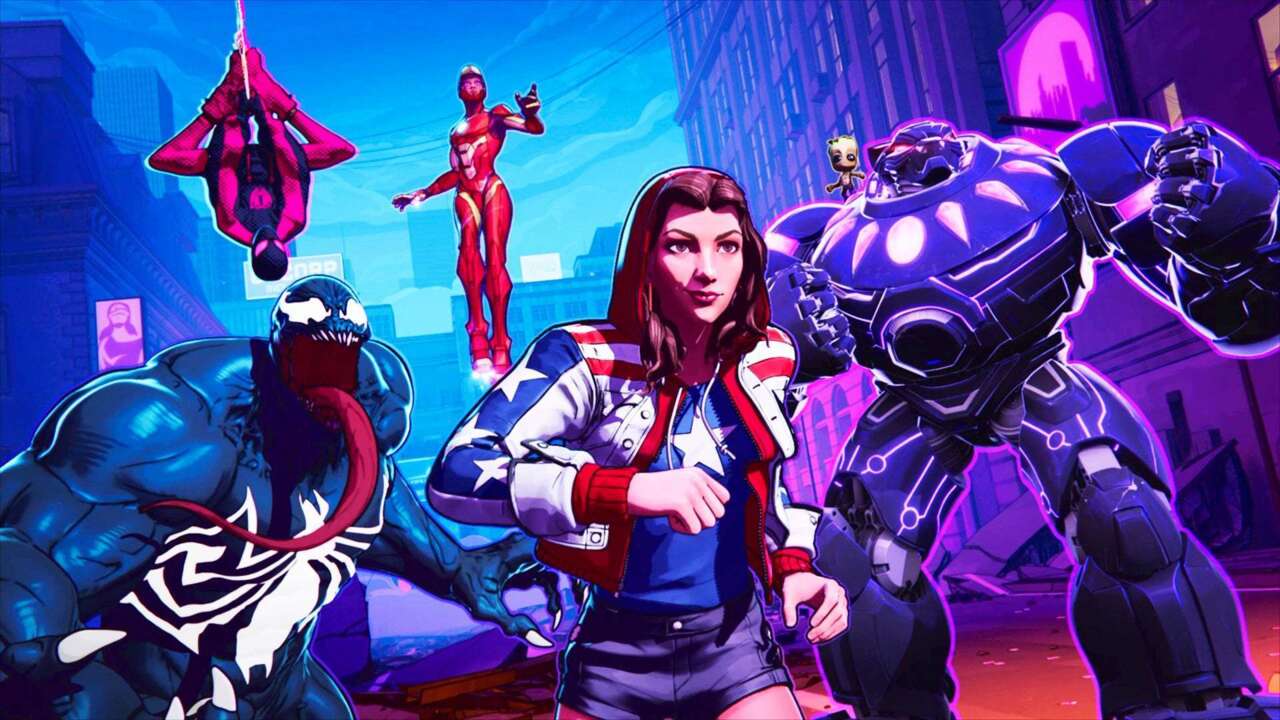 Marvel Snap has been downloaded 5.3 million times and amassed over $2 million in revenue in the first week after launch, according to a report. It is worth noting that the report is based on their metrics rather than official sales data.

A report from mobilegamer.biz, which utilizes data from Appmagic and Sensor Tower, states that Marvel Snap is the number one game on the App Store in the USA and Canada. It’s near or at the top of the charts throughout Europe. The game is not available in China, but is at sixth in Korea and seventh in Japan. As for Google Play, Marvel Snap is number one in Canada, France, Germany, the UK and Italy. It’s second in the US, third in Australia, fourth in Japan, and fifth in Korea.

If you are wondering if you should download this Marvel collectable card game, you can check out the GameSpot review of Marvel Snap which gives it a 9/10. Reviewer Steve Watts said, “The game is fine-tuned, well-designed, and so easily digestible that it’s difficult to put down.”