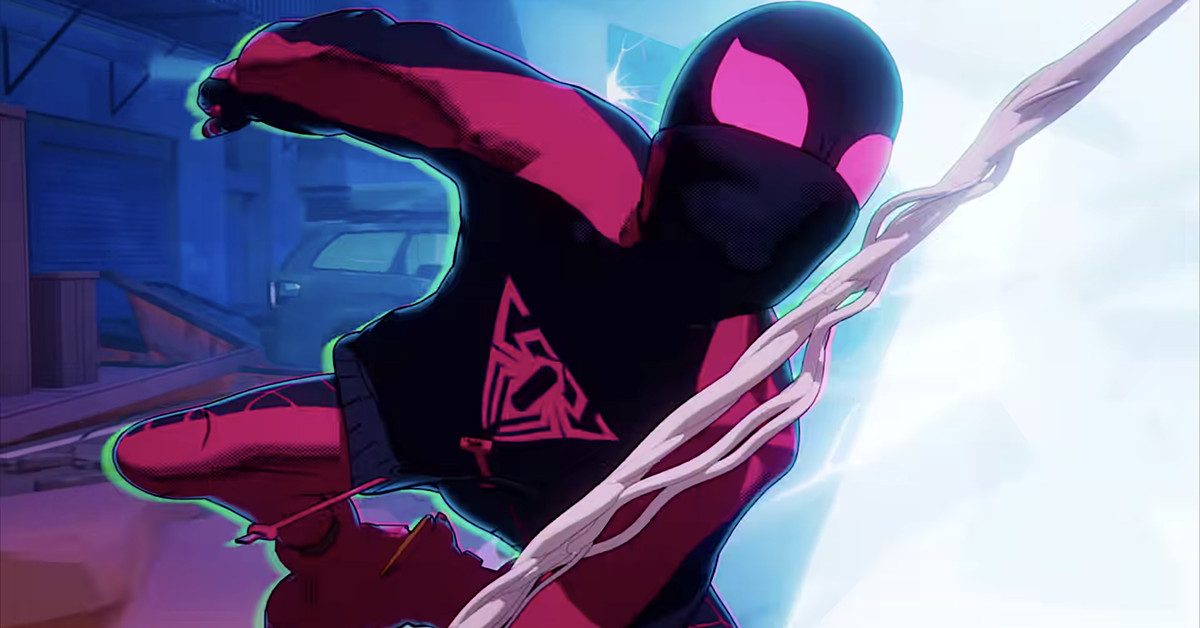 The more time you spend playing Second Dinner’s Marvel Snap, the easier it becomes to see which characters work well together and how knowing the unique abilities of various locations is often key to winning matches. As a competitive game at its core, Marvel Snap is built in a way that encourages you to outsmart opponents by using your wits. But one of the best things about playing Marvel Snap more casually and with a focus on who characters are, rather than how many points they’re worth, is how the game suddenly becomes a pocket-size storytelling machine that’s always ready to come up with new ideas.

In every Marvel Snap match, two players have six — but sometimes seven — turns to see who can accumulate the most points at three separate locations, where cards with different costs and values can be placed based on how much energy players have accumulated. As players gain more energy every turn, they can place up to four cards at each location, and once you get the hang of the basic mechanics, it doesn’t take long before certain popular moves — like using Carnage to kill Bucky and summon the Winter Soldier — become things you anticipate.

You don’t really need to know things like who the Infinaut is or where the Bar with No Name is located in the world to win Marvel Snap matches with them. But the game becomes a different kind of exciting when you’re able to play cards with a bit of understanding about how their values, powers, and even art are often reflections of details from Marvel’s deep catalog of comic books and stories adapted from them. Marvel Snap’s Scarlet Witch isn’t quite the all-powerful reality manipulator that Wanda Maximoff of the comics is, but the card’s power to magically transform one location into another is a nod to Marvel’s House of M storyline, which served as the basis for Disney Plus’ WandaVision.

In the comics, the Infinaut is an extradimensional being so large that, if he were able to enter certain planes of existence, he would obliterate them entirely, which is why heroes like Blue Marvel have worked to keep him out of theirs. Simply by making the Infinaut extraordinarily powerful but limited by a requirement that players not put down any new cards the turn prior, Marvel Snap synthesizes all of that lore into a card that feels like giving your opponents the middle finger when you manage to place it.

Marvel Snap matches tend to come together like narrative puzzles

Beating opponents is the fastest way to acquire new cards without spending actual money, and because developing a large, varied collection of characters is key to building strong decks, it’s fair to say that Marvel Snap encourages you to play to win. But as you get deeper into the game and matches become more complex, it can also be very cool — especially when you’re losing — to look at a spread of cards not just as a battle between two players but as a multi-act story playing out across Marvel’s fictional universe.

Similar to how superhero movies and action-adventure games like Sony’s Spider-Man titles can feel like comics brought to life, Marvel Snap matches have an interesting way of coming into focus like narrative puzzles being put together piece by piece. At the start of every match, there’s no reliable way of knowing which three locations the game will spawn or which cards you’ll draw from turn to turn, meaning that, occasionally, you’ve got to guess and have faith that sending Quicksilver into the unknown is going to work out for him. Sometimes those unknowns end up being revealed as places with strategy-ruining side effects, like the Starlight Citadel or the X-Men’s Danger Room, and it can be frustrating to watch those locations derail your plans for victory.

But even when you’re losing with no path to winning, it can be very entertaining to take a step back, appreciate the wildness of the scenarios woven into every Marvel Snap match, and spend time thinking about how those stories might play out as more linear narratives. We all know what it looks like when the Avengers meet up in Manhattan to stand back to back while saving the world from aliens or how Charles Xavier stays ready to send child-soldiers students into battle.

What you don’t see quite as often, though, are situations like Uatu the Watcher teaming up with Jessica Jones and Ka-Zar of the Savage Land to fight Rocket Raccoon and Thor’s long-lost sister Angela in Limbo, a hell dimension that’s usually controlled by the mutant Magik. Understandably, that sentence might not make all that much sense to people unfamiliar with Marvel’s characters and their haunts. But the beauty of Marvel Snap is that, if you’ve spent time reading Marvel comics, almost every match ends up playing out like a particularly ridiculous (which is to say, fun) issue of a crossover event focused on throwing heroes and villains into unusual situations just for the hell of it.

The best superhero stories are so much more than assortments of characters and settings randomly smashed together in the pages of a comic book or in a movie’s script. They’re windows into the realities of larger-than-life figures who embody our hopes, dreams, and fears, and those realities are crafted by artists, writers, and other creatives who work to make them vibrant, fascinating places. Marvel Snap’s bite-size matches can’t quite replicate all of that, and the game isn’t really trying to. But it can work as a lightweight, fast-paced dip into Marvel’s multiverse that leaves you inspired to read some comics and maybe get down to making some of your own.