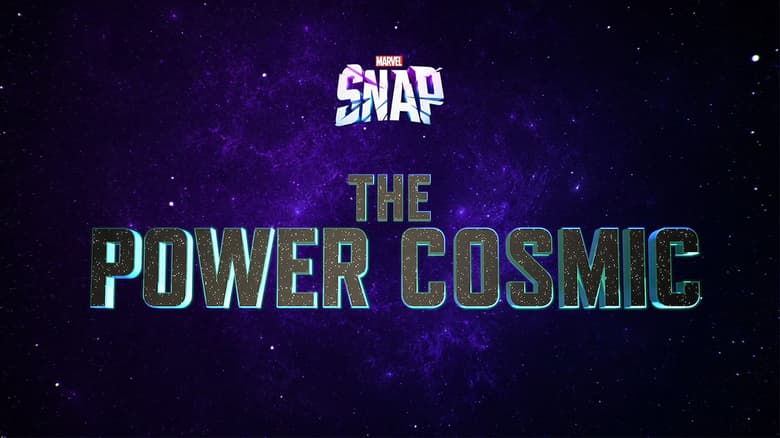 And that’s not all!

We’re launching Series 4 with 10 new cards. Unlike earlier series, Series 4 cards can be found in Collector’s Reserve boxes whether you have all the Series 3 cards or not. These cards are quite rare; they are 10 times more rare than Series 3 cards. If you’re looking for something specific, you can always target it in the Token Shop.

Series 5 launches with 6 new cards, including Thanos and Galactus. These are the rarest cards in the game. They can also be found in Collector’s Reserves, but they’re 10 times rarer even than Series 4! When we release new cards, or when Season Pass cards are no longer available in their Season Pass, they’ll be temporarily added to Series 5. We don’t expect players to get every new Series 5 card immediately, since not every card is going to be good or useful for every player. You’ll have to decide which of these cards are worth saving Collector’s Tokens for.

How many Tokens are needed for cards in each Series?

You’ll Get ‘Em All Eventually

Over time, some cards will be moved down from Series 5 to Series 4, and some cards will be moved from Series 4 to 3. This ensures that players starting later aren’t going to experience an enormous gap between a new player and one who’s been playing for years. And it means that if you aren’t sure you want to spend the full Token price on a new Series 5 card, you can wait until it gets cheaper. We’re still figuring out the exact details of cards moving between Series—it’s a whole new system and we are eager to see how players engage with it. But our goal is that cards generally take months, not years, to move down Series.

A Gift To Get You Started

We wanted to do something fun to celebrate these big new changes, and to get you started in the Token Shop. When you log into the new patch, we’ll start you off with a gift of a bunch of Tokens!

The amount of Tokens you’ll get depends on your Collection Level when you log in:

What if I’m not at Collection Level 500 yet?

For players currently under 500 Collection Level, they’ll be granted 3,000 Tokens when they unlock the Token Shop at Collection Level 500! We’re excited about adding a bunch of brand-new cards to the game, and can’t wait for players to finally be able to pick and choose which cards they want to earn next with their Collector’s Tokens.


This is a big change for MARVEL SNAP, but it’s just the beginning. Lots more awesome features, cards, and game modes to come, so stay tuned!

Get in on the action now! MARVEL SNAP is available in 13 languages across the world and available for download now on mobile and early access PC: www.MarvelSnap.com.