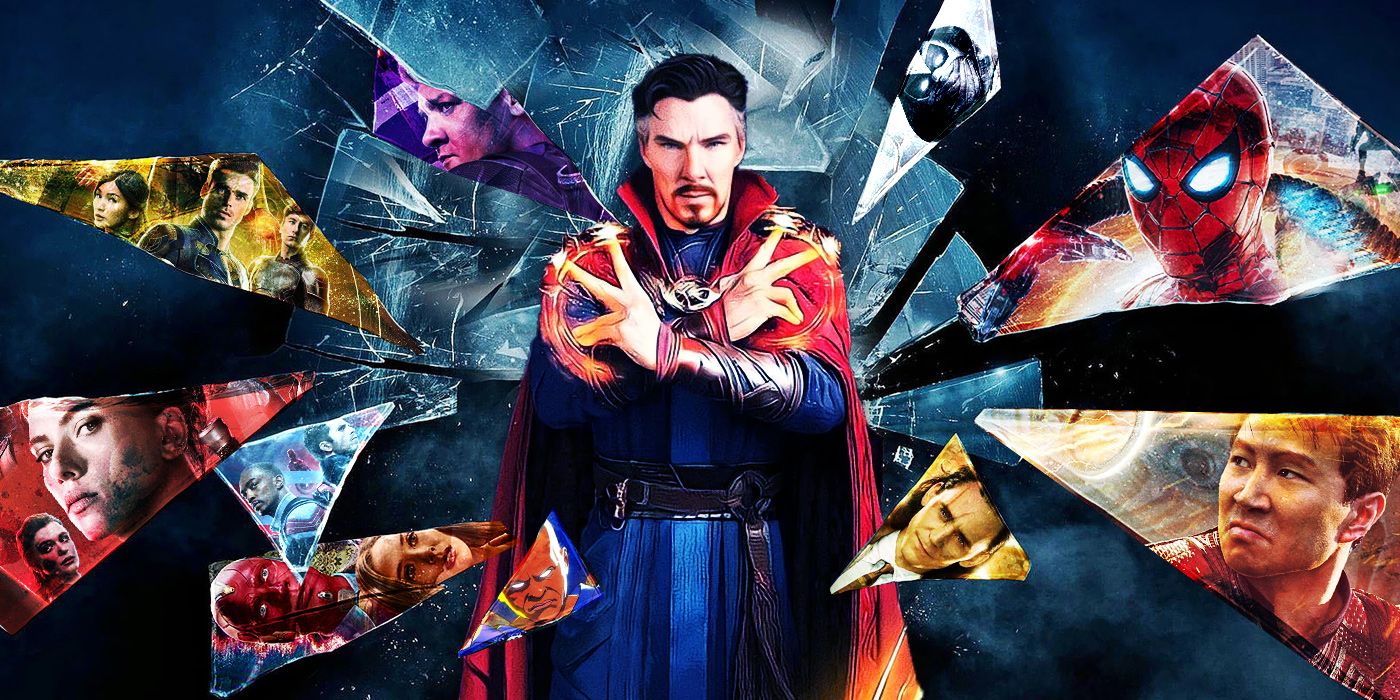 Black Panther: Wakanda Forever producer and Marvel executive of production and development Nate Moore recently discussed the thought process behind how Marvel puts together its future plans on the latest episode of the podcast The Town with Matthew Belloni. Moore referred to Marvel’s “not-so-secret retreat” in Palm Springs that occurs every few years. During this retreat, they brainstorm characters and storylines from the comics that they’d like to see in the MCU going forward, as well as the big tentpoles they want to revolve each phase around.

“[Those decisions] are made in a couple different ways, to be honest. You know, we have a not-so-secret retreat every year or two, where we go away to Palm Springs, typically, and just talk about interesting characters or stories we’d love to tell, or, ‘Hey, if we could do anything we wanted, what would it be? Who would it be? What characters haven’t we used that we’re passionate about?’’

And out of that week, there tends to be one or two tentpoles that sometimes move, but that we start to be able to build around. And things like the multiverse came out of there, things like building… through Phase 3 around the Infinity Gauntlet, came out of those discussions because people had a passion for the material. And, you know, if you think about Marvel, we have 50 plus years of material to pull from, so it’s not like there’s a shortage of ideas. If anything, there’s sort of an overwhelming amount of ideas. And it has to be someone being passionate about any given idea to figure out how to get it on its feet.”

Moore also gave further information on the process Marvel uses to hire directors for their projects. While some directors have found the studio impossible to work with, such as Edgar Wright, the process doesn’t seem to be overly taxing if the director and creative team are on the same page. He used the example of the hiring of the Russo Brothers as a signpost for the sort of work Marvel is looking for, stating that the studio will go after talent who has produced “exceptional” work but can also visualize the movie in the same way they can.

“We look for two things in a director. We look for filmmakers who have done something exceptional, at least once in their careers. Because making a movie is hard, and sometimes a movie that someone is really invested in doesn’t work out for a lot of reasons. And, are they passionate about making the movie that Marvel wants to make? And that sounds pretty simple, but I’ll give you the example of Joe and Anthony Russo. When we were making Winter Soldier, we had the draft from Christopher Markus and Stephen McFeely, and we were really excited about it. I am a fan of Welcome to Collingwood and I loved Community, while Kevin loved Arrested Development.

While the movie didn’t quite connect with audiences the way they wanted it to, we had a general meeting with them and really liked them, and Joe said ‘I know you think we’re comedy directors because we’ve been in TV for so long, but we’ve always wanted to do a political thriller.’ We asked what they’d do if they made a Captain America movie today, and they described a version of the movie we were already developing. Their point of view on the character and tone was what we wanted to achieve.”

Given that the Russos went on to direct the — for a limited time, admittedly — most successful movie of all time, the Marvel process may seem paint-by-numbers, but it absolutely gets results for the company.

You can view our interview with Nate Moore, for Wakanda Forever, below.