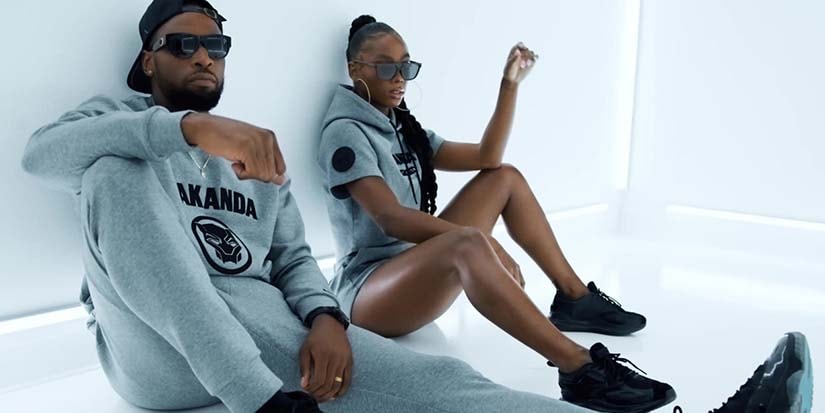 As fans gear up for the much-anticipated Black Panther: Wakanda Forever premiere, Marvel Studios has partnered with a handful of brands to celebrate the film’s release. From a futuristic makeup collaboration with MAC to an adidas Ultra 4D silhouette, the film’s cultural imprint is massive.

“The Black Panther franchise has become a worldwide cultural phenomenon and has served as a constant source of inspiration in developing Actively Black. Actively Black was created with the intention of uplifting and reinvesting in Black communities around the world, and we hope consumers feel a sense of strength and pride for our community when wearing and interacting with the brand. Black Panther has had a profound and lasting impact on Black culture, and we are humbled to be a part of the film’s second chapter.”

Marvel’s Senior Vice President of Licensing, Paul Gitter echoed the sentiment. “Lanny Smith is a true trailblazer,” he says. “The impact that he’s made through the creation of Actively Black, and its philanthropic work in the Black community, is hugely admirable.”

In other news, take a look at all the Nike Dunk silhouettes releasing in November.