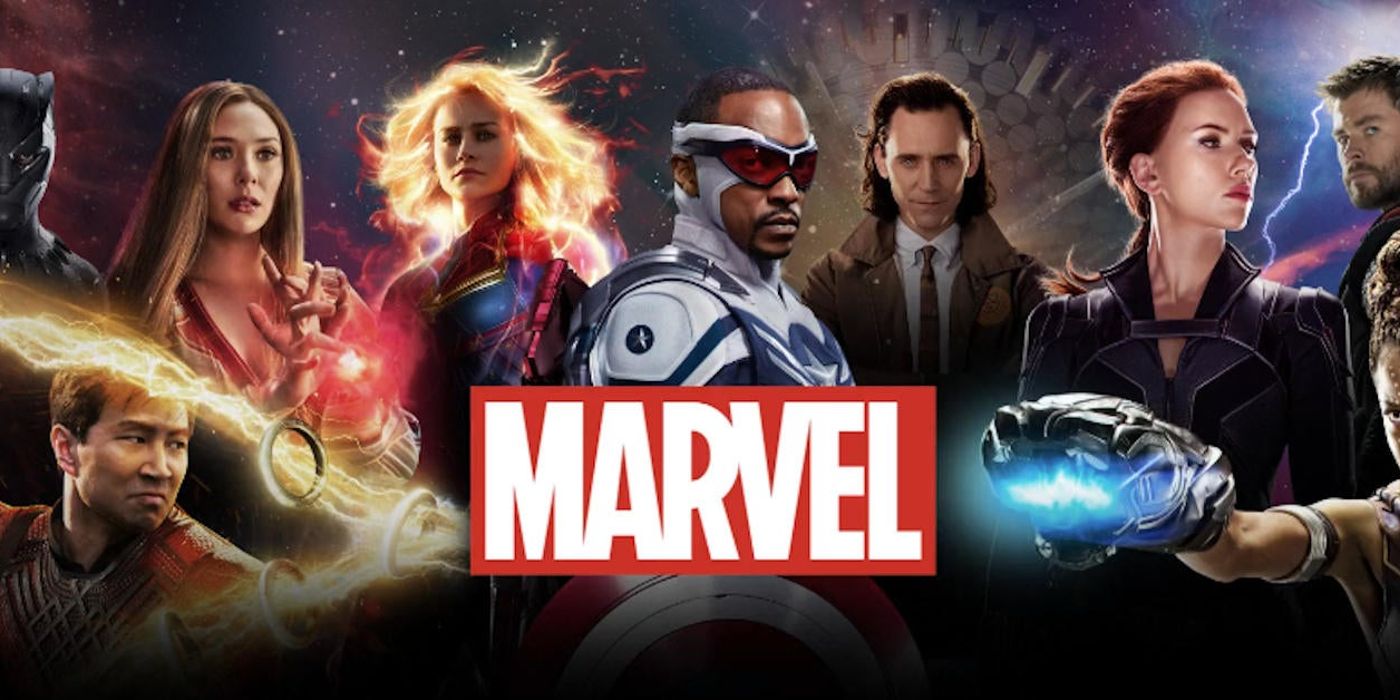 A new rumor suggests Marvel Studios is thinking about delaying some upcoming MCU projects that are currently set for release in 2023 and 2024.

Marvel Studios is rumored to be making some changes to its upcoming Marvel Cinematic Universe film and television slate in the near future.

According to notable scooper Alex P., who works for Cosmic Circus, “While the slate moving means having to wait longer for future projects to be released, it’s ultimately for the sake of keeping quality > quantity.” He added, “Don’t expect 2022’s schedule of at least [one] Marvel project each month to stay true for 2023/2024.” Cosmic Circus had previously reported earlier this December that Marvel was reexamining its upcoming slate after negative feedback both internally and from fans over Phase 4’s distribution and quality. As of this writing, Marvel Studios has not yet responded to these rumors about its upcoming slate being delayed.

When Marvel Studios launched the MCU in 2008 with Iron Man and The Incredible Hulk, the franchise was only releasing one or two films a year. That distribution strategy continued until 2017 when Marvel released three films that year — Guardians of the Galaxy Vol. 2, Spider-Man: Homecoming and Thor: Ragnarok. Beginning with Phase 4, Marvel Studios broke into the television/streaming market while continuing to release three to four films a year in theaters. With more MCU content hitting screens in 2021 and 2022 than ever before, fans have started to notice a noticeable decline in quality, with many specifically pointing out the lackluster visual effects. The company has also received backlash from VFX houses and fans for overworking its artists and giving them shortened deadlines to complete their work.

Which MCU Projects Could Get Delayed?

While the rumor doesn’t state which MCU projects could be delayed, several Phase 5 titles set for release in 2023 are already knee-deep into post-production, including Ant-Man and the Wasp: Quantumania, Guardians of the Galaxy Vol. 3, The Marvels, Secret Invasion, Echo, Loki Season 2 and Ironheart. With marketing currently underway on Quantumania, Guardians and Secret Invasion, those projects are presumably safe from being delayed. However, until Marvel makes an official announcement, fans can only speculate as to which titles might get pushed further down the release calendar.

Another option Marvel Studios is reportedly contemplating is redeveloping upcoming projects as Special Presentations instead of six-episode Disney+ series. Not only would this approach be supposedly more cost-effective for the studio, but it would also prevent franchise fatigue for the fans by giving them one 45- to 60-minute special instead of six 30-minute episodes. At this time, it is unknown which projects Marvel might be considering for Special Presentations.

Phase 5 of the MCU begins next year with the release of Ant-Man and the Wasp: Quantumania in theaters on Feb. 17, 2023.