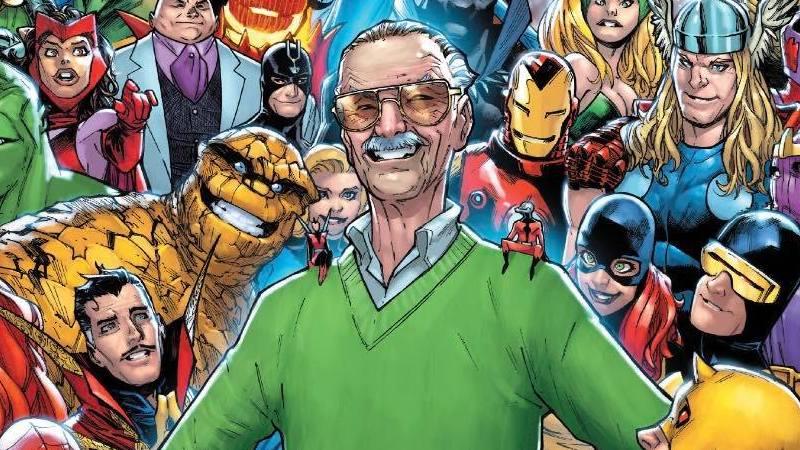 Stan “The Man” Lee passed away in November 2018, but had the legendary comic book creator and writer stuck around a little longer (and the world would have been all the brighter for it), December 28, 2022 would have marked his 100th birthday.

In today’s comic books, Marvel Comics has marked the fact that it’s been nearly 100 years since Stan was born. They’ve done so with a phenomenal piece of artwork by artist Humberto Ramos featuring the icon surrounded by many of his greatest creations and co-creations.

Among them are The Avengers, Fantastic Four, Spider-Man, Daredevil, Doctor Strange, and even a few villains like Galactus, Magneto, and the Green Goblin. Stan’s impact on the Marvel Universe is hard to put into words, and while there’s often controversy surrounding a lack of credit for the artists who joined him back in the 1960s, Lee’s contributions were still huge.

Marvel Studios has released almost as many projects in Phase 4 as they did for the entire Infinity Saga. Unfortunately, Stan’s regular cameos have been absent ever since Avengers: Endgame, with his final appearance in the MCU coming during Captain America and Iron Man’s trip back in time together.

The opening credits of Captain Marvel paid tribute to the writer, while Spider-Man: Far From Home was the first and only Infinity Saga movie to not feature a cameo from him. One was never discussed as his health deteriorated after Avengers: Endgame, but Stan’s impact continues to be felt throughout the MCU as his characters continue to thrive on screen.

Hopefully, this is just the first of many tributes we can look forward to throughout the month of December, as it would be great to see other artists pay homage to his work on the page.

Check out this tribute to Stan “The Man” Lee below. 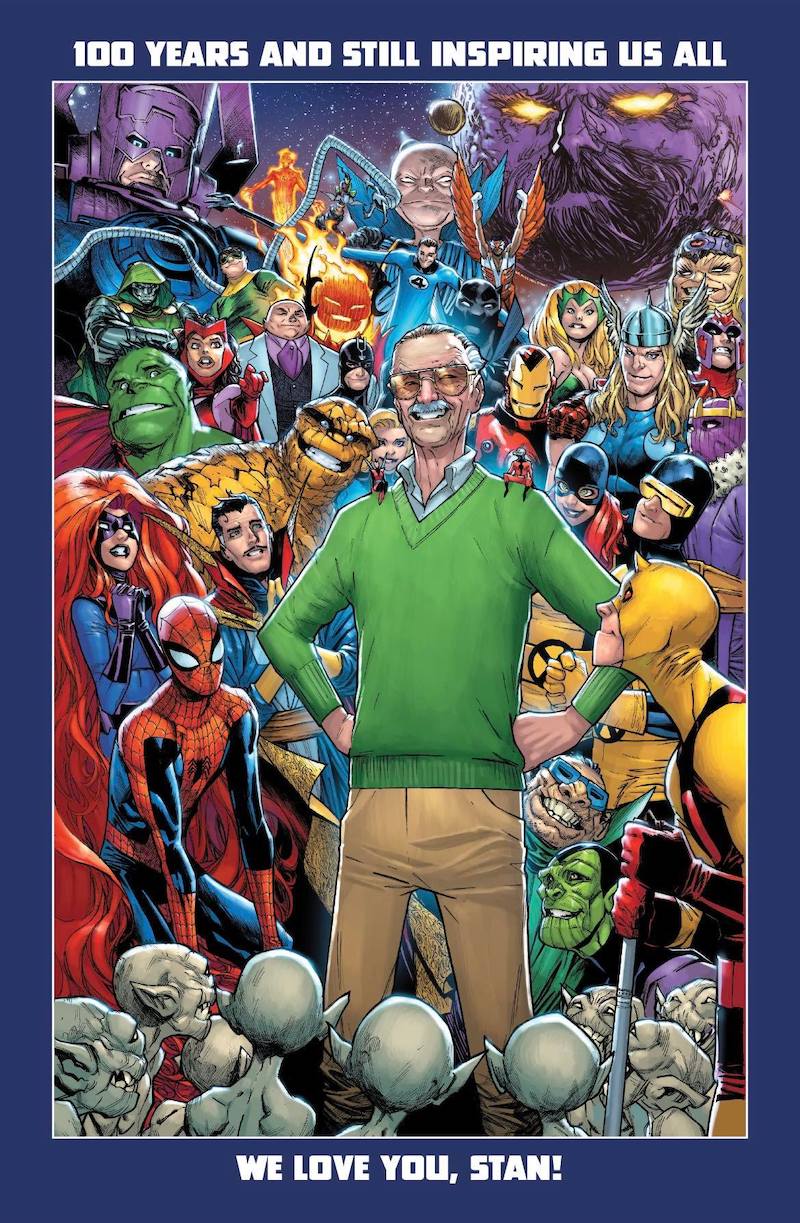