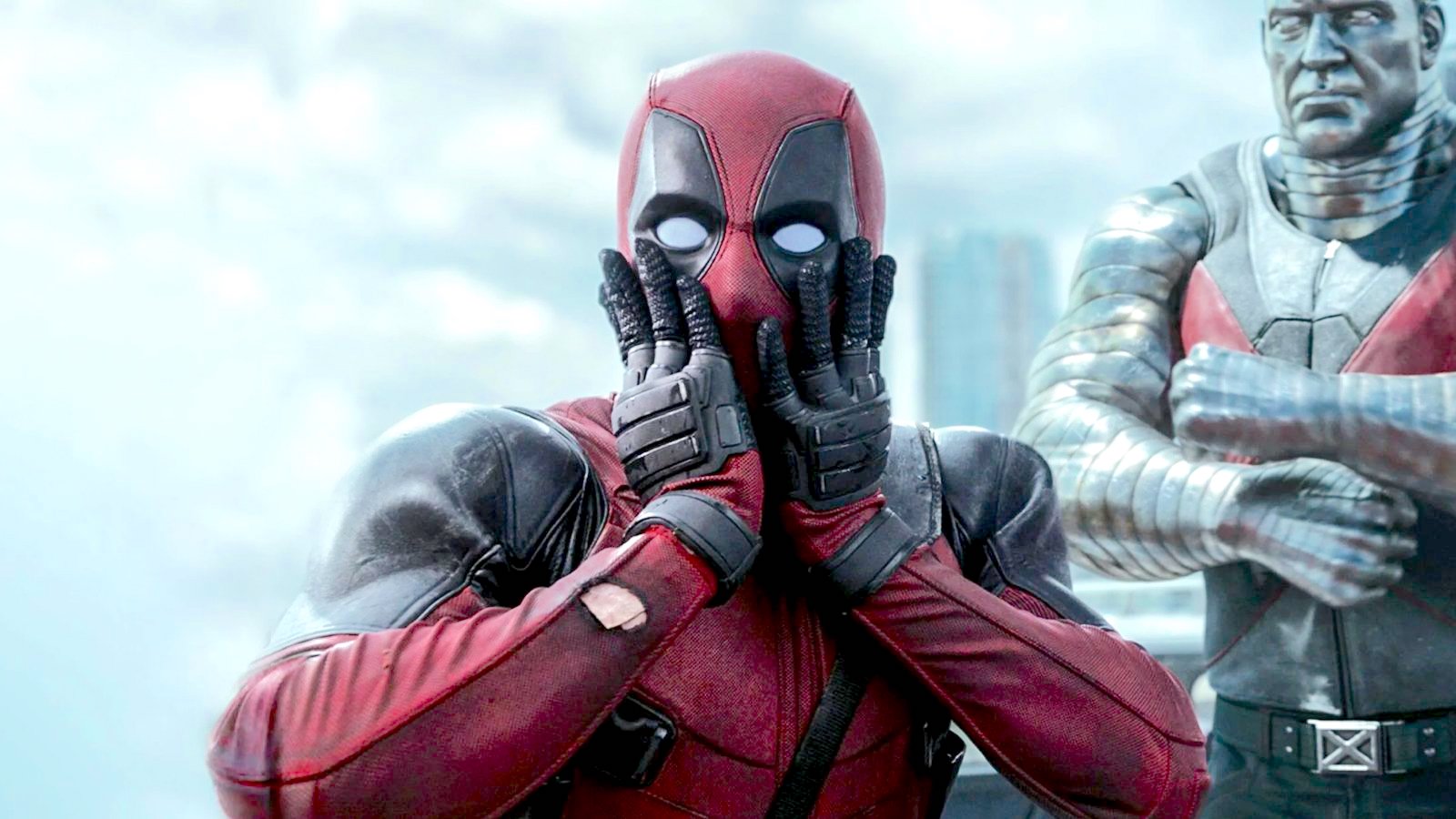 It’s no secret that Thor: Love and Thunder left a lot to be desired. The half-hearted follow-up to its highly acclaimed predecessor did little in the way of progressing the Marvel Cinematic Universe to the next stage of its evolution. However, if a popular MCU theory comes to fruition then the doors it left open might be worth the less-than-satisfying trek it took to get there.

Now, hear us out, because what we’re about to say may feel odd at first. Eternals – you know, the only MCU film to receive a rotten-rated score on Rotten Tomatoes? – might have actually paved the way for Deadpool 3 to bring Hugh Jackman back on board as the fan-favorite X-Men, Wolverine. At the very least, it paved the way for mutants to enter the fold.

The theory is that the half-submerged corpse of Tiamut, the giant celestial that Sersi killed at the end of Eternals, will go on to become the island of Genosha. The island of Genosha is the home base for mutants in Marvel Comics. Eternals has largely remained a stand-alone film throughout Phase 4, but having Tiamut’s corpse double as the island of Genosha perfectly incorporates a plot point that has otherwise remained largely pointless.

Furthermore, the theory holds that Tiamut’s corpse will be used to mine adamantium, the metal alloy bonded to Wolverine’s skeleton. As such, Deadpool 3 may be the key to incorporating adamantium into Phases 5 and 6 since that’ll be the first time we see Wolverine in the MCU. After all, to bring Wolverine into the fold and not mention adamantium makes little to no sense; we’re likely to hear about it at some point, and Deadpool 3 feels like the most plausible place.

How does all this tie into Thor: Love and Thunder? Well, because adamantium was inspired by adamantine, the legendary, mystical Olympian metal found in Hercules’ mace. Introduced at the end credits of Thor: Love and Thunder, Hercules (Brett Goldstein) vowed to make humanity fear Gods once more, opening the door for the God of War to star in future MCU films. It’s a tad far-fetched, but Deadpool 3 just might be the place where the Merc with a Mouth, Wolverine, and the God of War all come face to face. Or at least mentioned in the same breath.

Moreover, the introduction of Tiamut as the harvesting place of adamantium just might point to why the United States government chooses to put together the band of vigilantes known as Thunderbolts. Their mission could be to venture to Genosha aka Tiamut’s corpse, in search of adamantium.

Of course, this does away with the rumor that Thunderbolts will involve a vibranium war story arc that sees the team traveling in search of vibranium, not adamantium, but since both compounds share a complicated past, it’s not too far-fetched to assume they could find their way into the same storyline.

Should Deadpool 3 incorporate the comic book origin of adamantium and follow through on the post-credits scene from Thor: Love and Thunder, Marvel may have just found its throughline between three unlikely superheroes. Although, don’t let Zeus hear you call his son a superhero; we know how much he hates that.