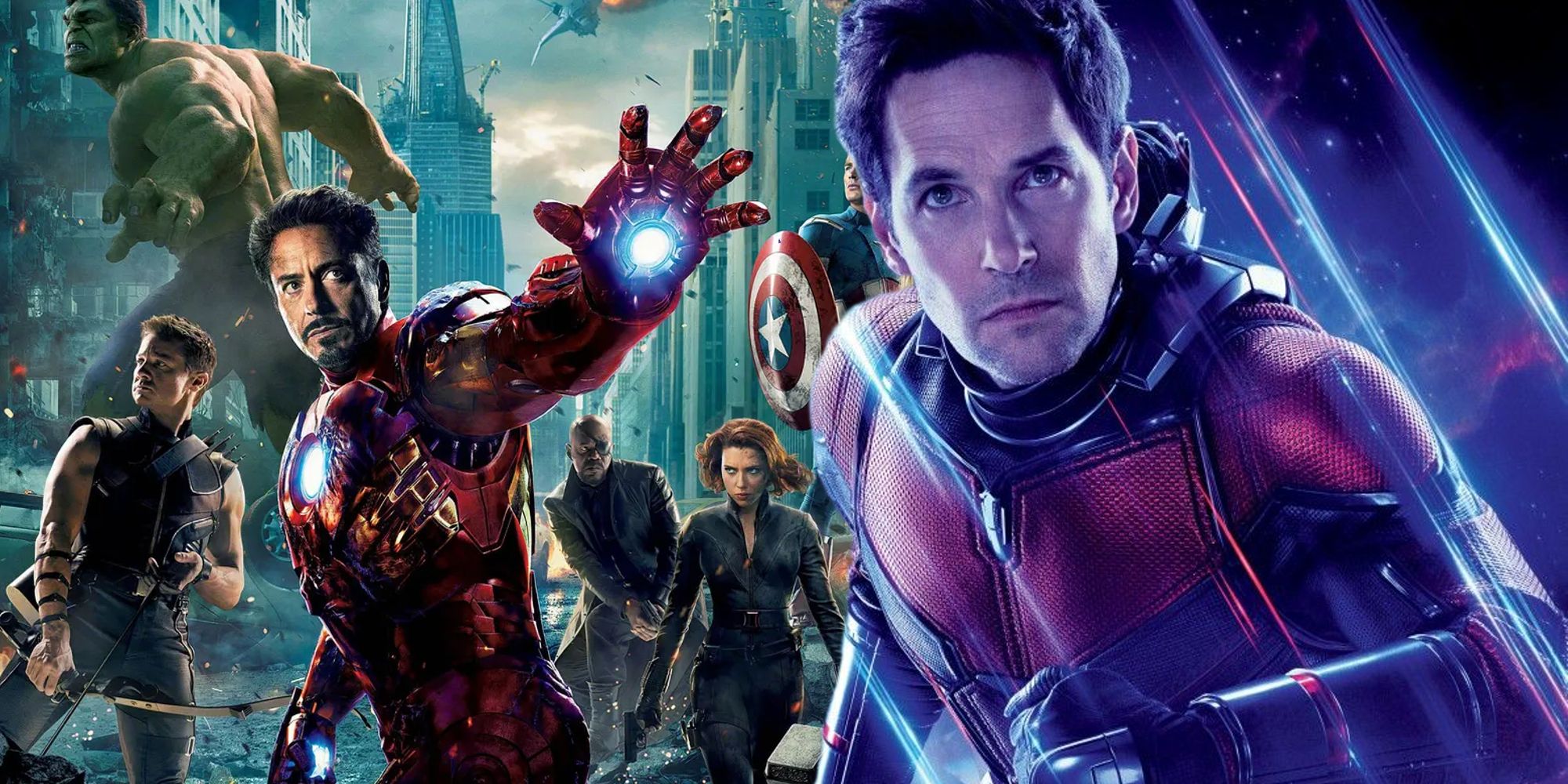 Kevin Feige’s recent comments about Ant-Man at CCXP 2022 prove that Marvel is rectifying a Phase 1 mistake with the original Avengers of the MCU.

Kevin Feige has recently been at CCXP 2022 to promote the upcoming Ant-Man and the Wasp: Quantumania, with his comments rectifying an MCU mistake that dates back to Phase 1. Ant-Man 3 is set for release in February 2023 and will introduce Kang the Conqueror to the MCU to become Phase 5 and 6’s big villain. With the importance of the third Ant-Man film to the MCU’s overall story, Feige has been commenting on just how vital the character is.

At CCXP 2022, Feige was quoted as saying “…I love that the Ant-Man franchise is now at the peak of the MCU and kicking off Phase 5,” via The Direct. This proves just how important the character is to the MCU’s story as it advances into the Multiverse Saga and Kang’s villainous ascent, which fixes a mistake of Phase 1. In Marvel Comics, Ant-Man was a founding member of the Avengers, something that was missing from Phases 1 and 2 of the MCU. Ant-Man’s importance, however, is finally being realized towards the end of Phase 3 and now going into Phase 5, fixing this MCU mistake.

Why Ant-Man Wasn’t A Founding Avenger In The MCU

As was shown in 2012’s The Avengers, the founding members of the team were Iron Man/Tony Stark, Captain America/Steve Rogers, Thor Odinson, Hulk/Bruce Banner, Hawkeye/Clint Barton, and Black Widow/Natasha Romanoff. This meant that Ant-Man, the Hank Pym version from the comics, was not part of the team’s foundation in the MCU. The main reason for this could be because Marvel Studios wanted to focus on the Scott Lang variant of Ant-Man, rather than Hank Pym, instead having the latter as a mentor.

Also, the first Ant-Man film was in development since before the beginning of the MCU itself. Marvel Studios, however, did not consider Ant-Man as a tent pole property, and therefore he was not included in Phase 1 of the MCU. In 2010, Edgar Wright who was initially intended to write and direct Ant-Man clarified that the origin story nature of the film would mean it comes after The Avengers, meaning he would not be a founding Avengers member.

Despite this, Feige’s comments at CCXP 2022 finally prove that the MCU is rectifying this by making Ant-Man vital to Phases 5 and 6. With Ant-Man and the Wasp: Quantumania introducing the next big MCU villain, it proves how important the character will be to Avengers: The Kang Dynasty. Thanos, the main villain of the Infinity Saga, was introduced in the post-credits scene of 2012’s The Avengers, with his final appearance capitalizing on his longstanding feud with the team of that film. If the same can be said for the Multiverse Saga, Avengers: The Kang Dynasty could center on a rivalry between Scott and Kang that is established in Ant-Man and the Wasp: Quantumania, proving just how vital Ant-Man will be to the MCU’s massive future.