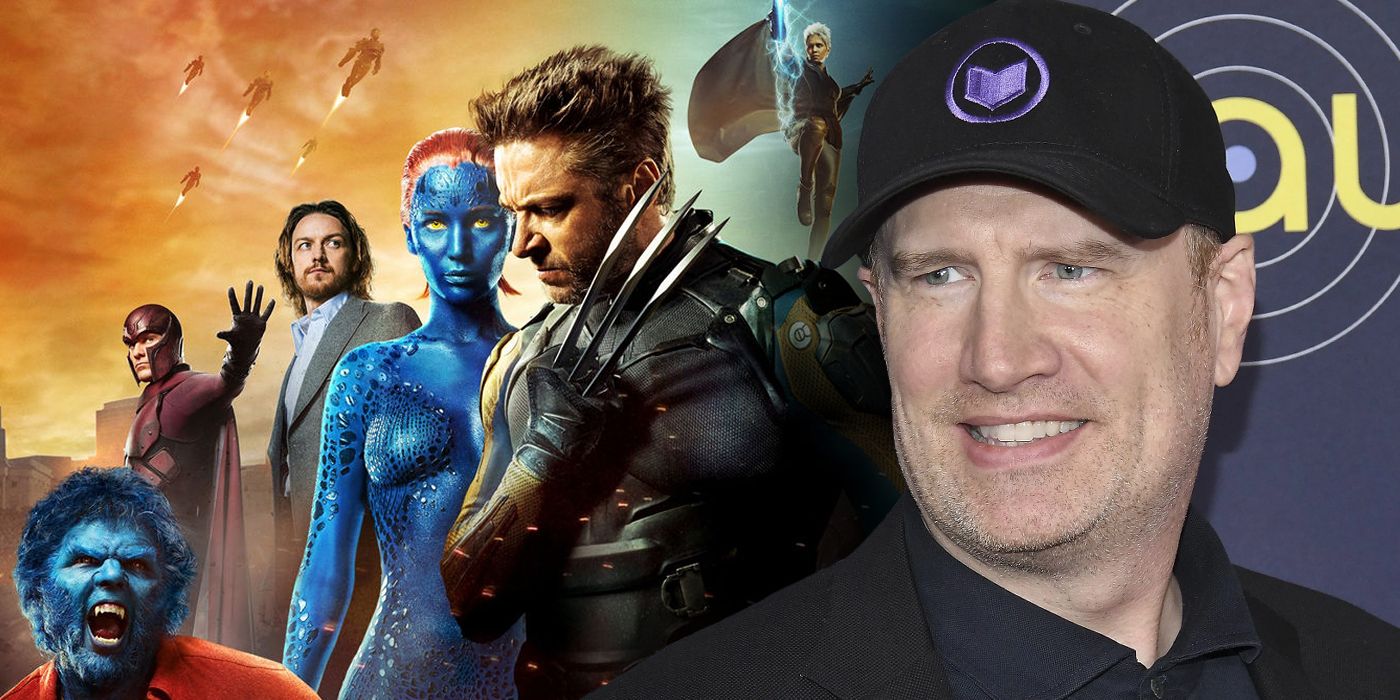 Feige responded to a question about the X-Men’s MCU arrival in an interview with Deadline. “That’s what Jennifer Walters just asked the robot in the final episode of She-Hulk and I’ll give you the same answer he gave, which is — I don’t remember, no answer is what I think he gave,” Feige said. “But Deadpool and Wolverine [are both in upcoming MCU installment Deadpool 3], y’know, we’re getting close.”

Related: An MCU Theory Brings in The X-Men Using a Classic Cartoon

Fans have been clamoring for the X-Men to join the MCU since Marvel Studios’ parent company Disney gained control of the film and TV rights to the franchise via its 2019 acquisition of 20th Century Fox. Feige announced that same year that an X-Men reboot set within MCU continuity was officially in development, however, the movie is still yet to materialize. This delay has further fueled the hype surrounding the X-Men’s MCU debut, something which (as Feige himself noted) She-Hulk: Attorney at Law‘s finale recently poked fun at. That show’s X-Men gag represented the first instance of the team being referred to by name in the MCU itself.

Marvel Studios is Building Up to the MCU’s X-Men

That said, Feige isn’t wrong when he points out a recent uptick in X-Men-related characters and concepts in MCU movies and TV shows. As the Marvel Studios boss noted, both Ryan Reynold’s Deadpool and Hugh Jackman’s Wolverine belong to the X-franchise and are set to appear in Deadpool 3, the first entry in that series set in the MCU. Jackman recently revealed that his return as the X-Men’s resident berserker was part of Reynolds’ original Deadpool 3 pitch, an element Feige evidently approved of.

Wolverine and Deadpool aren’t the only connections between the X-Men and the wider MCU, either. Notably, X-franchise veteran Patrick Stewart portrayed an alternate universe version of Professor Charles Xavier in Doctor Strange in the Multiverse of Madness, and Disney+ series Ms. Marvel officially introduced the concept of mutants to the shared universe’s canon. There are also reports that Emilia Clarke will portray Abigail Brand in Secret Invasion, the commanding officer of S.W.O.R.D. who first appeared in the Astonishing X-Men comic book series. It’s worth noting that Marvel Studios hasn’t officially confirmed Clarke’s Secret Invasion role at this stage, which means talk of her playing Brand should be taken with a grain of salt for now.

Marvel Studios’ X-Men reboot does not yet have a release date.