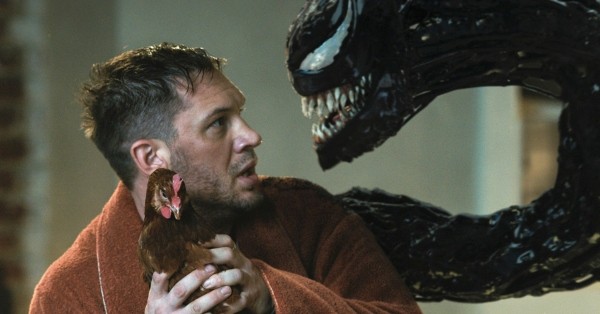 Andy Serkis won’t be returning for the Let There Be Carnage follow-up, and Sony has set Kelly Marcel to helm the final Venom film with Tom Hardy returning.

Apparently the Venom trilogy will feature a new director for each entry. This isn’t necessarily a bad thing, but certainly interesting. For Venom 3, however, Sony is at least keeping things “within the family.” Deadline is reporting that Kelly Marcel, who penned the scripts for ALL three films, will be stepping into the director’s chair to close things out.

Tom Hardy (who also helped out with the script this time) will be returning as Eddie Brock/Venom, though there aren’t any details of what the next film might entail. According to Deadline’s sources, “Hardy and Marcel have always been on the same page when it comes to shaping Venom’s story and that heading into the final chapter the two were step in step with what direction they wanted this final chapter to head.”

Since Carnage has already been dealt with it’s tough to think of another baddie for Venom to go up against this time. Perhaps we’ll see Anti-Venom this time around. Hell, seeing how rushed some other Sony/Marvel stories have been, I wouldn’t even be surprised to see them try and push out a Knull story.

Personally speaking, I’ve enjoyed the Venom movies for what they are (not great, but entertaining), and curious to see how they try to wrap things up. Sure would be nice to see him paired up with Spider-Man at some point though…