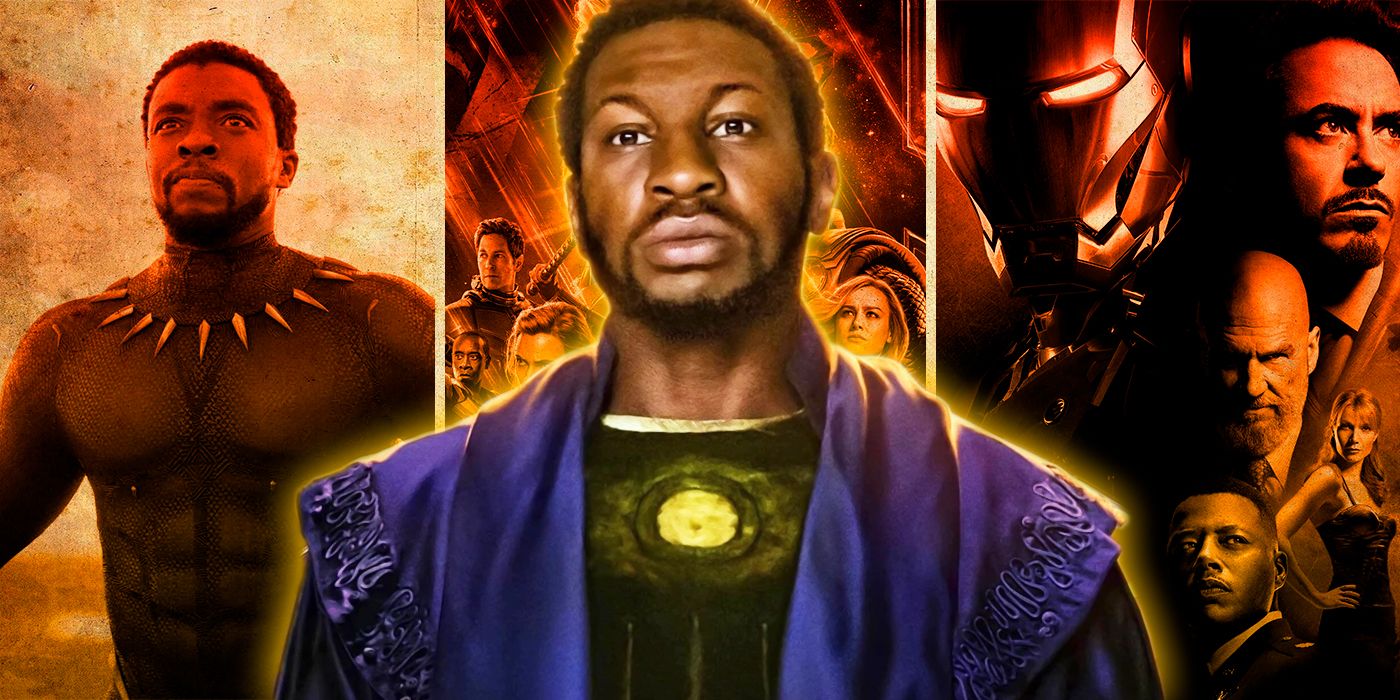 Jonathan Majors knows a thing or two about the Marvel Cinematic Universe, given his impending major villain role — and the Kang the Conqueror actor has shared what he believes are the franchise’s three best movies to date.

In an interview with CinePOP where he spoke about his upcoming MCU film debut in Ant-Man and the Wasp: Quantumania, Majors noted his admiration for Marvel heroes like Tony Stark, T’Challa and the Avengers when giving his top three films. “The first Iron Man is probably the best… ok, I can do top three. Black Panther, one,” he said before pausing and adding Avengers: Endgame to his favorites list.

RELATED: Jonathan Majors Only Agreed to Be the MCU’s Kang After Shooting Loki

Majors will star in the next installment of the Avengers franchise, Avengers: The Kang Dynasty, in 2025. The actor also spoke in the interview about the best parts of doing a superhero film, saying he and his castmates share a strong appreciation for the work being put into such a movie and the aura surrounding it.

Kang Remains for Some Major Conquering

Majors’ debut as Kang the Conqueror came as the character’s multiversal variant, He Who Remains, in the Disney+ TV series Loki. The show, which focuses on an adventure taking place following the events of Avengers: Endgame, saw He Who Remains appear in the Season 1 finale, meeting the show’s titular character and his ally Sylvie after being introduced by Miss Minutes. It’s unconfirmed if Majors will reprise his role in Season 2 of the Loki series, though the way the finale played out seems to suggest he will return to the show.

Ant-Man and the Wasp: Quantumania sees the titular characters, Ant-Man and the Wasp, exploring the Quantum Realm and interacting with strange creatures before getting involved in adventures that push them to unprecedented limits. Major’s Kang the Conqueror is trapped within the realm and set to unleash his wrath on all who cross his path. The supervillain is based on the titular character from Marvel Comics, a time-traveling rival of The Avengers and the leader of Chronopolis.

RELATED: Playing the MCU’s Kang the Conqueror is Mind-Bending for Jonathan Majors

Majors, who also stars as Damian Anderson in the March 2023 boxing film, Creed III, appears in Ant-Man and the Wasp: Quantumania alongside Paul Rudd (Scott Lang/Ant-Man), Evangeline Lilly (Hope van Dyne/Wasp), Michelle Pfeiffer (Janet van Dyne) and Michael Douglas (Hank Pym). The actor went all out to prepare for his first MCU movie, putting on an extra 10 pounds of muscle to make his character look more menacing, leading to comparisons with another Marvel strongman, Thor.

Ant-Man and the Wasp: Quantumania premieres across North American theaters on Feb. 17, 2023.