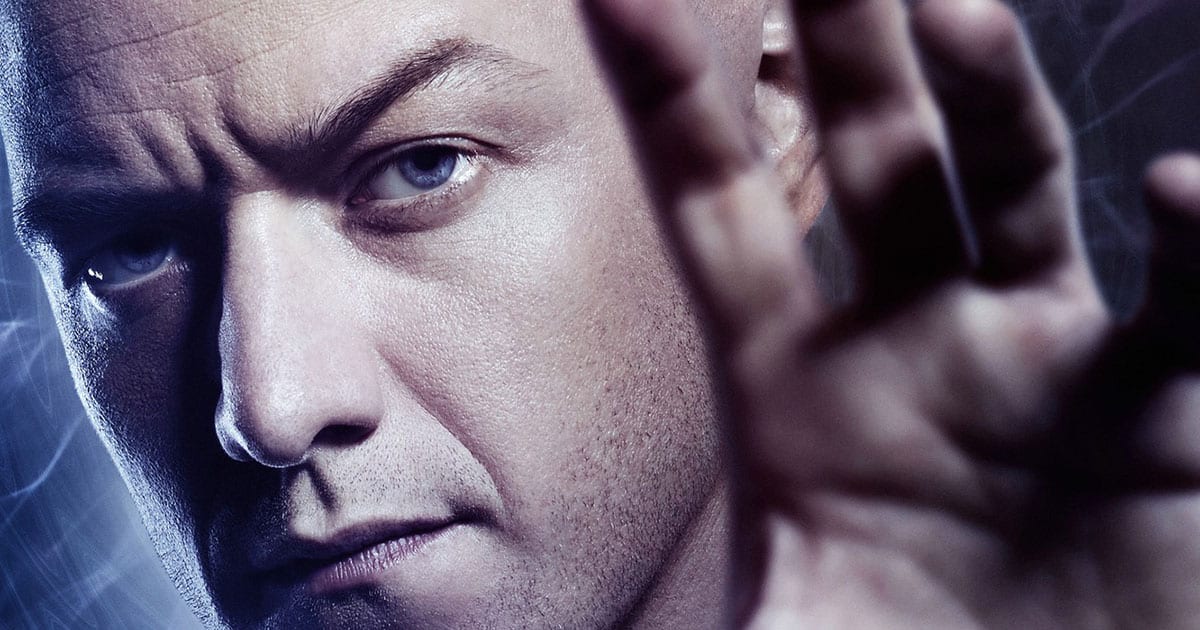 As much as fans love Fox‘s interpretation of the X-Men franchise, many recognize there was room for improvement. Seeing a character like Darwin misrepresented or Juggernaut reduced to a one-liner of meme-like proportions can be frustrating, even for the actors making the films. Speaking with GQ UK, James McAvoy (who plays Professor Charles Xavier in X-Men: First Class, X-Men: Days of Future Past, X-Men: Apocalypse, and X-Men: Dark Phoenix) says the films bungled the relationship between Xavier and Magneto (Michael Fassbender).

Despite thinking the franchise failed to represent the duo’s abiding respect for each other, McAvoy wouldn’t change his X-Men experience for the world. “It was one of the most positive experiences I’ve had with a studio,” McAvoy explained to GQ UK about starring in Fox’s X-Men movies. “I don’t really [see them as just] money gigs. ‘Days of Future Past’ I think is one of the better films that I’ve been involved in.”

Presenting his case about not swinging for the fences regarding Xavier and Magneto, McAvoy adds, “My biggest criticism of what we did throughout the four movies was that after the first movie, we didn’t take advantage of the relationship between [Xavier and Fassbender’s Magneto], which really formed the backbone of the first film. So it was like, why did we just eject that massive weapon?”

As someone who did not enjoy Fox’s interpretation of Marvel’s X-Men, I agree with McAvoy. When Marvel and Kevin Feige reboot the X-Men for the MCU, I want them to start with a fresh slate. However, some X-Men fans hope Feige will invite stars from the previous films to reprise their roles. When asked if Marvel wants to bring McAvoy back to the franchise, the actor revealed he has no plans to return.

“I’m very quick to say, ‘No, I’m done.’ Or ‘I’m not that bothered about coming back.’ Because you move forward,” McAvoy confessed. Additionally, if you’re hoping for McAvoy to cameo in Marvel’s Secret Wars project, you might not want to hold your breath. “I’ve definitely not got the call [from Marvel Studios president Kevin Feige],” McAvoy said. “And if I did I would definitely not be telling you.”

Rumor mongers shall writhe in anguish as McAvoy keeps all cards close to his chest. It will be a while before we hear anything about Secret Wars, though Marvel is known to surprise us now and again. If Feige and company still to the established plot, Secret Wars could give Marvel an excuse to stage a reunion of epic proportions with characters from across the Multiverse playing a part in the world-ending adventure.

Would you like McAvoy to play Professor Charles Xavier again? Did Fox drop the ball regarding Xavier and Magneto’s bromance? Please let us know what you think in the comments.