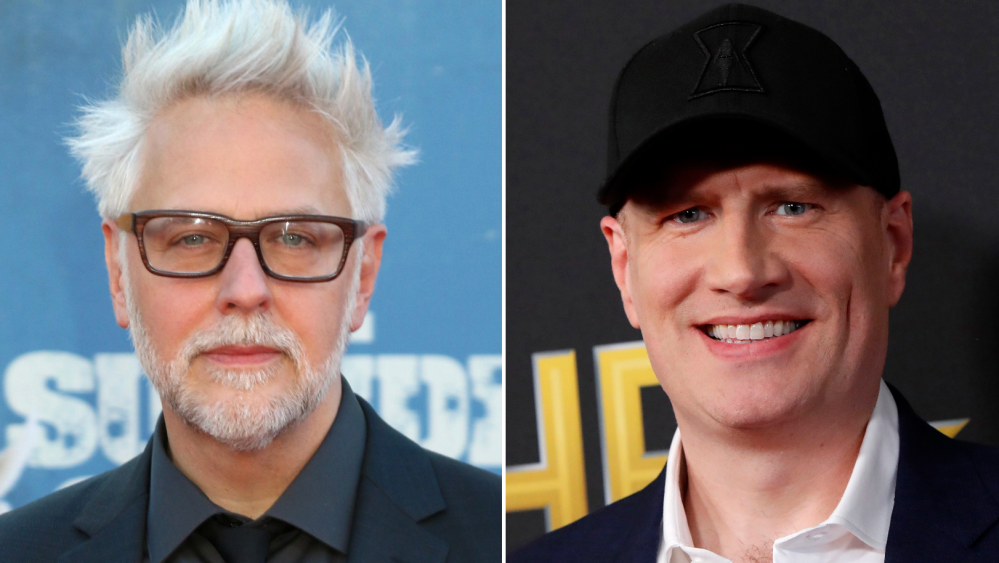 James Gunn will become the co-chairman and co-CEO of DC Studios along with Peter Safran starting Nov. 1, but in no way does the director view his new job as that of a Marvel Studios rival. The filmmaker recently took to social media to shut down any notion of a rivalry between the two comic book studios. Gunn even shared his admiration for Marvel Studios boss Kevin Feige, who he has worked with on three “Guardians of the Galaxy” movies and one “Guardians” television special.

“Not only do I love Kevin [Feige], he was the first person I told after I did the deal with DC (John Cena was the second),” Gunn wrote to fans. “Contrary to popular belief, a dollar less for Marvel is not a dollar more for DC. DC and Marvel have the common goal of keeping the theater-going experience vibrant and alive!”

Feige also expressed support for Gunn following the news of the latter’s DC Studios hire. On the red carpet this week at the world premiere of “Black Panther: Wakanda Forever,” Feige told Deadline, “Well, he has got a lot of work to do for Marvel between now and May, which he’s well aware of. But after that, I’ll be first in line to see anything he does.”

In their new positions, Gunn and Safran will oversee film, TV and animation at DC Studios and will report to Warner Bros. Discovery president and CEO David Zaslav. They’ll also work closely with Mike De Luca and Pam Abdy, co-chairpersons and CEOs of Warner Bros. Film Group. Both are also expected to continue to work on other projects outside of DC.

“We’re honored to be the stewards of these DC characters we’ve loved since we were children,” said Gunn and Safran said in a joint statement when the news was announced. “We look forward to collaborating with the most talented writers, directors, and actors in the world to create an integrated, multilayered universe that still allows for the individual expression of the artists involved.”