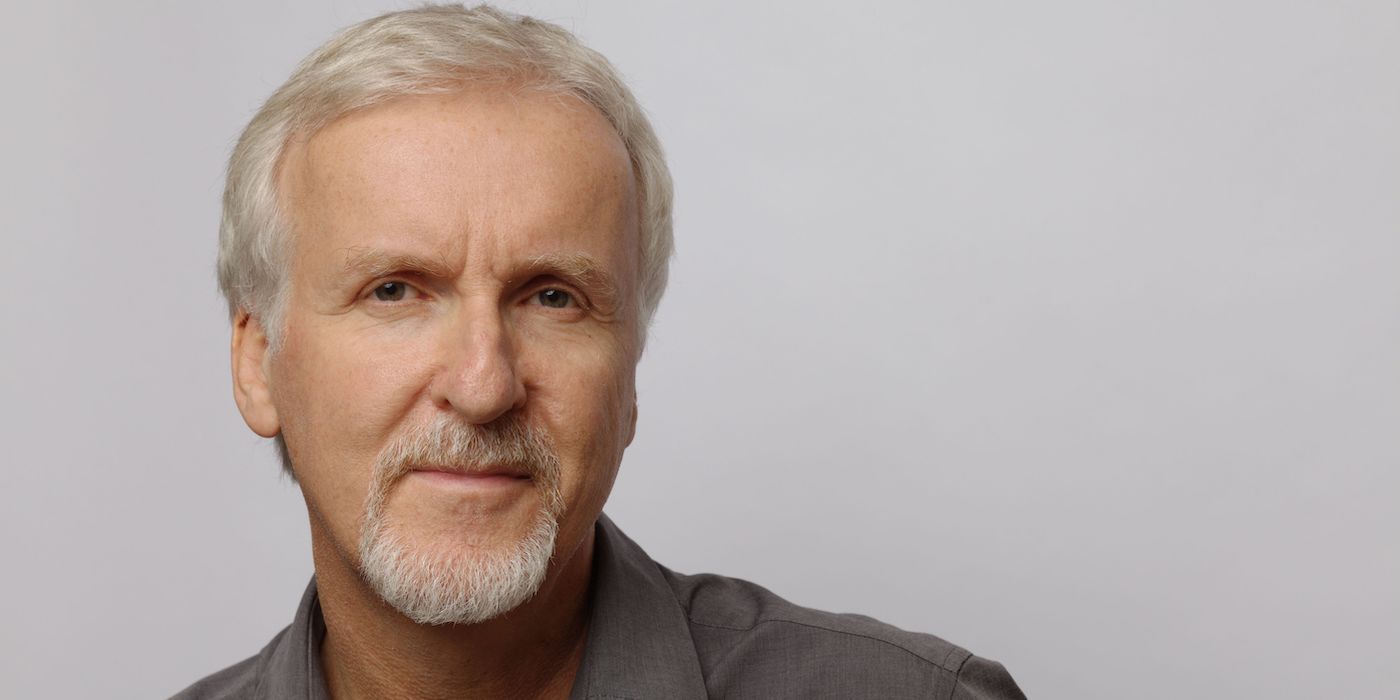 The Marvel and DC franchises boast a mammoth fan base across the world who adore their comic universes and their diverse superheroes. While some celebrated filmmakers help make up that list, science fiction, and epic titan James Cameron begs to differ. According to the Avatar director, movies from both comic franchises simply lack the depth to tickle his fancy, even going so far as to say that the way DC and Marvel films are made is “not the way to make movies.”

Cameron has officially kicked off the press tour for his next film, Avatar: The Way of Water which is unarguably one of the most anticipated movies of the year. During his stop at The New York Times, the auteur touched on some elements in the upcoming sequel which led him to make comparisons to modern superhero films that have dominated the big screen in recent years. Set 15 years after the original movie, The Way of Water will see its two major leads Jake Sully (Sam Worthington) and Neytiri (Zoe Saldana) as parents and how becoming responsible for other people affect every decision that they make together. It is such themes relating to everyday life that Cameron identifies as lacking in superhero movies.

“When I look at these big, spectacular films — I’m looking at you, Marvel and DC — it doesn’t matter how old the characters are, they all act like they’re in college. They have relationships, but they really don’t,” Cameron said. “They never hang up their spurs because of their kids. The things that really ground us and give us power, love, and a purpose? Those characters don’t experience it, and I think that’s not the way to make movies.” Cameron made the comments when asked whether having kids influenced his decision-making. “For me, as a parent of five kids, I’m saying, ‘What happens when those characters mature and realize that they have a responsibility outside their own survival?’ Cameron added referring to the characters in Avatar.

Cameron joins a list of high-profile filmmakers who have openly expressed their displeasure with the storytelling of comic franchises. Martin Scorsese, Ridley Scott, Francis Ford Coppola, and Jane Campion all have strong opinions about the Marvel and DC universes with Scorsese telling Empire Magazine in 2019 that he struggles to relate to Marvel films and only considers them as “theme parks” and not cinema as they fail to communicate emotional and psychological experiences.

The Way of Water is perhaps the most anticipated non-superhero film of the year. It comes 13 years after the release of the first movie which broke the record held by Cameron’s Titanic to become the highest-grossing film of all time garnering a staggering $2.9 billion at the worldwide box office. With more than a decade in the making, expectations are high for what the celebrated auteur will offer with the sequel. Returning to reprise their roles are Worthington, Saldana, Stephen Lang, Joel David Moore, CCH Pounder, Giovanni Ribisi, Dileep Rao, and Matt Gerald. Weaver also returns but will be taking on a different role.

After a series of delays, Avatar: The Way of Water will be released in theaters worldwide on December 16. Check out the trailer below;