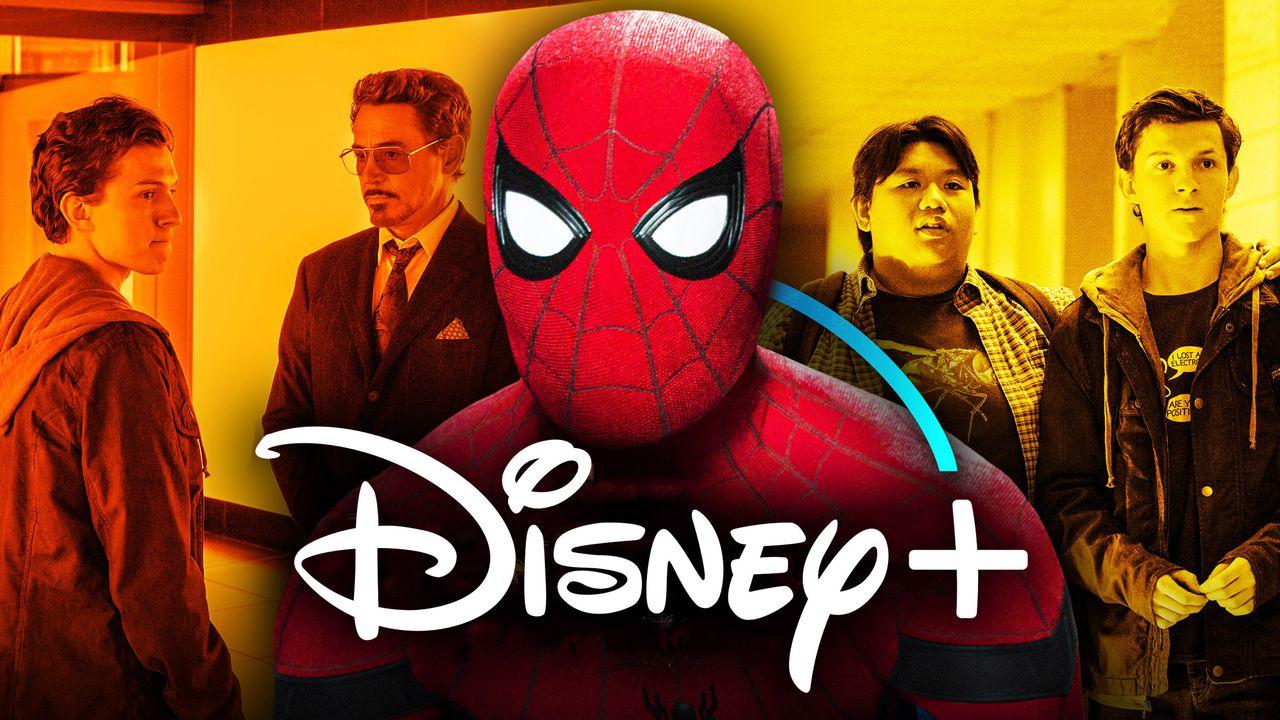 A new report revealed an update on Spider-Man: Freshman Year and its second season amid concerns the series has been canceled at Disney+.

Despite not being planned to premiere until 2024, Freshman Year, an upcoming Spider-Man animated series taking place elsewhere in the MCU Multiverse, was announced at Comic-Con to be planning a second season.

However, these reports of departing crew members have left many concerned about what the future holds.

As social media swarms with concerns that the upcoming Spider-Man: Freshman Year animated series has been canceled at Disney+, The Cosmic Circus has delivered an exclusive update to address the rumors.

According to the insider outlet, Freshman Year is still planned to premiere in 2024, with some sources pointing toward a Fall release. While the prospect of cancellation has been floated at the studio, nothing has been acted upon and it remains nothing more than an idea for now.

But Disney and Marvel Studios will be monitoring interest from audiences worldwide upon the premiere before moving forward with the previously announced Season 2, Sophomore Year. The decision comes amid budget cuts at Marvel Studios which are reportedly not just limited to the animation department.

Concern for the Spider-Man series emerged recently when multiple crew members revealed they had been let go. According to The Cosmic Circus, this is partly due to the delay in Season 2 production to monitor interest in the freshman outing

Why Disney+’s Spider-Man: Freshman Year Should Be Safe

Spider-Man: Freshman Year will mark the eleventh wall-crawling animated series since the first debuted in 1967 and the third to premiere since 2017. So, clearly, there has long been a proven track record of the character finding success in animation, meaning its renewal prospects ought to be strong.

As the MCU expands further, there will be an increasing need to become selective with what projects are green-lit and which receive follow-ups. So, the decision to hold out on formally getting underway with continuations until the interest has been proven will likely prove beneficial for the studio.

This revelation clearly explains the crew departures from Freshman Year, despite having already made its second season plans public. With the premiere not expected until Fall 2024, the development wouldn’t be getting underway on Sophomore Year until 2025, so the required crew won’t be needed for a long time.

At least for now, the currently announced Freshman Year doesn’t look to be in danger, although it is concerning that the idea of cancellation has already been floated. But those hoping to see the show continue to explore Peter Parker’s high school years will need to show their support upon the premiere.

Spider-Man: Freshman Year will premiere in 2024, exclusively on Disney+.