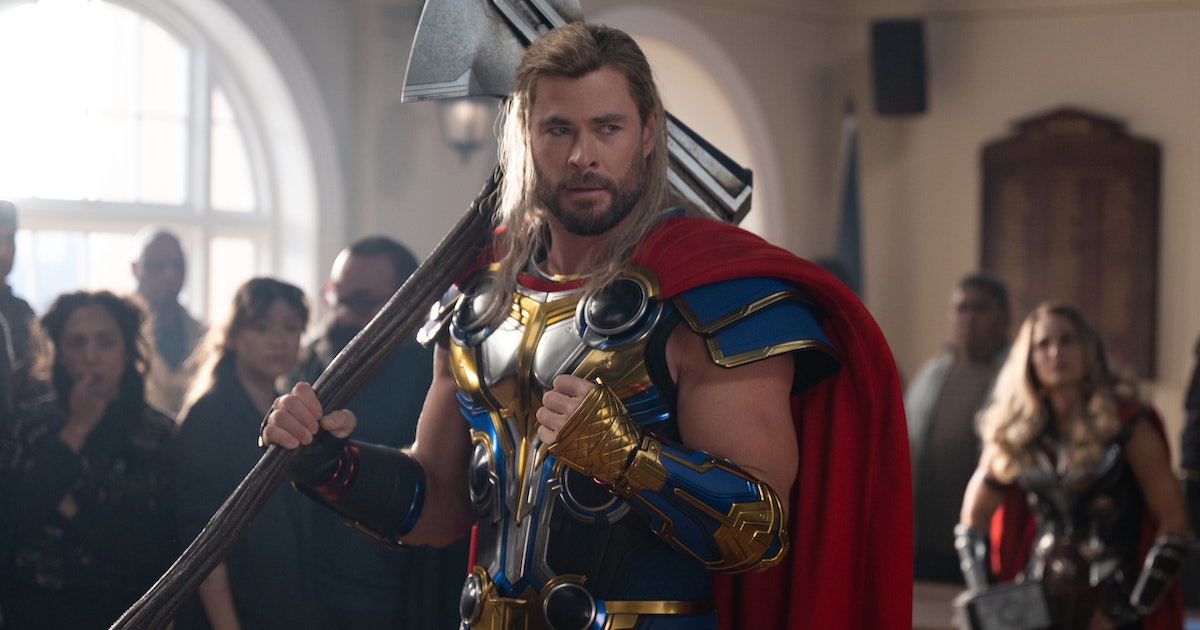 Over the course of the past 12 months, Marvel Studios released three feature films, four original television series, and two Disney+ specials. In terms of output, 2022 has been one of the studio’s most prolific years to date. But quality-wise, how has Marvel Studios actually fared this year?

With the end of 2022 drawing ever closer, now seems like as good a time as any to look back and explore the various highs and lows of the Marvel Cinematic Universe this year. In doing so, we should be able to pinpoint not only the mistakes that Marvel Studios made in 2022 but also the issues that it needs to address if it wants to make this year an outlier in its history rather than a preview of the MCU’s future.

On the big screen, Marvel kicked off its 2022 theatrical slate in May with the release of Doctor Strange in the Multiverse of Madness, a film that — like so many other recent MCU titles — proved to be a bit of a mixed bag.

On the one hand, Sam Raimi injected more visual variety and energy into Marvel’s Doctor Strange sequel than can be found in most other MCU movies. On the other, the film’s script was a disappointing mess of half-baked plot ideas, superfluous cameos, and more leaps in logic than it was capable of handling. The film’s characterization of Wanda Maximoff (Elizabeth Olsen), in particular, came under heavy fire from both MCU fans and critics alike.

Two months later, Taika Waititi released Thor: Love and Thunder, his long-awaited follow-up to 2017’s Thor: Ragnarok. But despite featuring Marvel’s best villain of the year in Christian Bale’s Gorr the God Butcher, Love and Thunder suffers from many of the same flaws found in Multiverse of Madness, most of which were the result of a script that tried to pack far too much into its two-hour runtime. The film’s rough visual effects garnered plenty of criticism as well, a fact that wasn’t helped by an offhand comment Waititi made in a promotional video for Love and Thunder.

Several months later, Black Panther: Wakanda Forever suffered from similar flaws. To its credit, the film did succeed at bringing both a fascinating new villain (Tenoch Huerta’s Namor) and an intriguing, previously unexplored kingdom into the MCU. Across its sizable runtime, Wakanda Forever found several moving ways to honor the late, great Chadwick Boseman as well. However, the film also tried to pack far too many plotlines and characters into its story and featured a number of visually unsatisfying, CGI-heavy set pieces.

Wakanda Forever, in other words, brought Marvel’s 2022 theatrical lineup to a fittingly uneven conclusion. Unfortunately, Marvel’s small-screen output didn’t produce much better results this year. Across the board, Moon Knight, Ms. Marvel, and She-Hulk: Attorney at Law all failed to live up to their own potential. She-Hulk was consistently marred by the same rough visual effects and creative inconsistencies as Love and Thunder, while Ms. Marvel and Moon Knight feinted at structural and narrative experimentation only to eventually succumb to the third-act issues that have long plagued the MCU.

Moon Knight, in particular, may very well rank as the most forgettable project Marvel has produced in years, which isn’t something that anyone should rightly be able to say about a TV show that stars Oscar Isaac and Ethan Hawke.

Aside from the visual and plot flaws that were present in the aforementioned titles, Marvel’s 2022 slate also failed to give viewers the one thing that they desperately wanted — a sense of narrative cohesion. None of these films or TV shows moved the overarching plot of the MCU’s Multiverse Saga forward in any tangible, substantial ways. Instead, Marvel focused more in 2022 on introducing characters and plot threads that don’t connect to most of its other existing properties.

That level of disconnect was prevalent throughout all of Marvel’s 2022 slate, which is probably why the studio was so quick to announce the conclusion of Phase 4 at this year’s San Diego Comic-Con. Unfortunately, Marvel’s off-screen reset of the MCU did little to actually improve its output this year. Rather than tightening the focus and scope of the MCU, Marvel went out of its way to expand its signature franchise in ways that felt often haphazard and scattershot.

That, in turn, made investing in titles like Moon Knight, Ms. Marvel, She-Hulk, Thor: Love and Thunder, and even Werewolf by Night seem like an increasingly pointless endeavor.

The Inverse Analysis — Only time will truly tell how important Marvel’s 2022 efforts end up being to the future of the MCU. However, it seems safe to say right now that 2022 currently ranks, along with 2013 and 2015 (in those two years, Marvel released only Iron Man 3, Thor: The Dark World, Avengers: Age of Ultron, and Ant-Man), as one of the worst years for the MCU. Fortunately, the lessons of this year aren’t just apparent but obvious.

If Marvel wants to bounce back from its failures this year, it’ll have to start investing more time again in not only polishing its projects but also tightening the scripts that it puts together for its big-screen and small-screen efforts alike. Whether or not the studio will actually do any of that in 2023 remains to be seen, but if it doesn’t, Marvel’s films and TV shows won’t just continue to feel inessential, but downright skippable.

That’s a fate the MCU, frankly, can’t afford to meet.