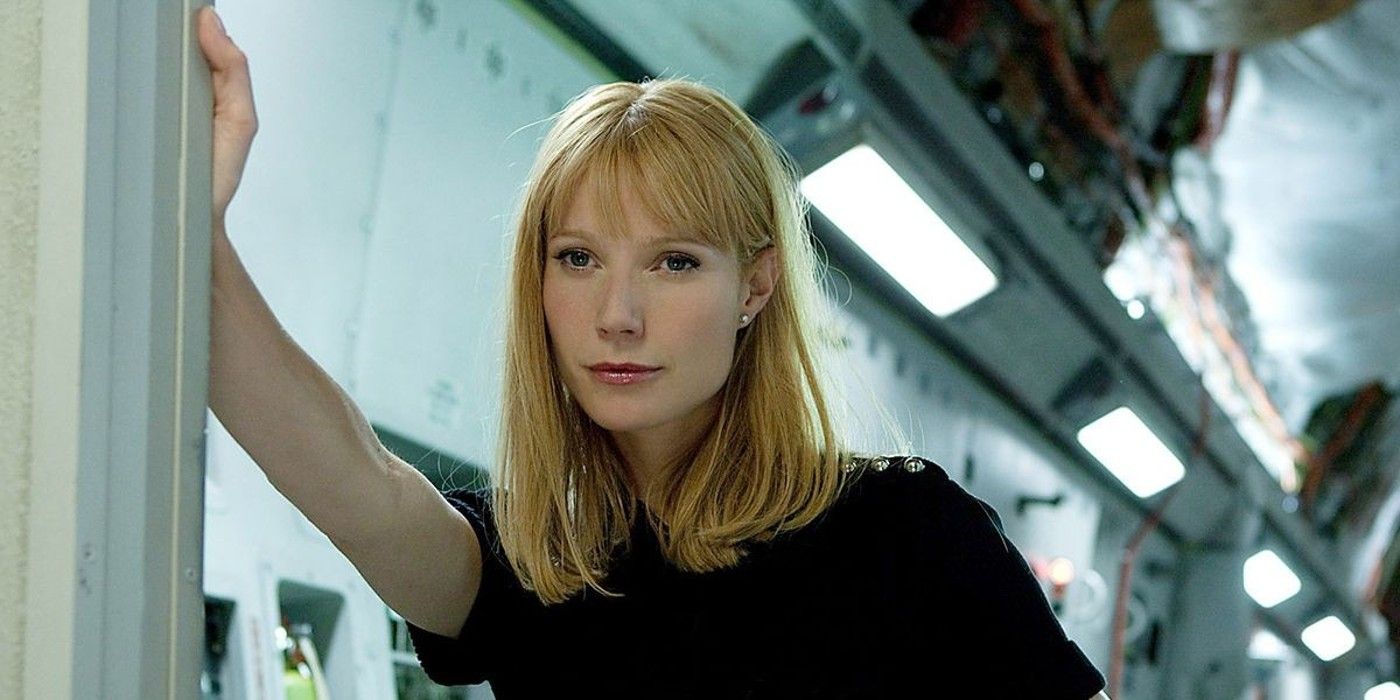 The Marvel Cinematic Universe has been home to some amazing characters and equally amazing side characters that have helped shape heroes into who they would become. Whether it be Peggy Carter or Ned Leeds, there’s always someone still fighting with or in the corner of their best friends. But in the early years of the MCU, there was one other character that was as well known as Tony Stark — Pepper Potts.

Pepper was Tony’s closest confidant who essentially ran the business while he would galavant and get into trouble that Pepper would eventually have to bail him out of. But when Tony embraced his destiny as Iron Man, she saw something change in him as he transitioned into a good man who wanted to use his power for the right reasons. Not long after, she became Stark Industries’s CEO, and the two later built a romantic relationship. But eventually, she faded away from the MCU, save for some sporadic appearances. But why was she less prevalent after Iron Man 3?

During an interview in 2013, Gwyneth Paltrow explained that her time as Pepper was cut short drastically for a logical reason. Essentially, her contract had ended, and Paltrow decided not to sign another one. This also gave her more time to spend as a mother, which was her true full-time career. However, even in 2013, she never shut the door on her character returning. But her one contingency was that it would depend on the story and Robert Downey Jr. But the timing of her departure from the role couldn’t have come at a stranger, or more turbulent, time in the MCU.

When Pepper left the MCU for a time, she had just been freed of the Extremis virus that had taken over her body. While it had given her superhuman powers, it was still a highly unstable alteration that could’ve ended in her death. Nevertheless, Tony managed to crack the code and save her life. Though the film teased a happily ever after for the characters, it was actually the start of the most trying time for the MCU’s armored Avenger and one he would have to go through alone.

Where Was Pepper Potts in Age of Ultron and Civil War?

By Avengers: Age Of Ultron, Pepper Potts was still in the picture. However, seeing Tony Stark in an Iron Man suit again after blowing them all up was likely putting a strain on their relationship. Tony and she knew he had to clean up the mess Loki had caused by obtaining his scepter again, but Pepper, still a CEO, was explained to have been at a convention representing Stark Industries. Though she didn’t appear in the film, Tony’s throwaway line confirmed that the two were still together, but their lives had pulled them apart, even if only for a new moment at the time. That said, Captain America: Civil War saw the two had officially gone on a break due to Tony’s inability to truly retire. This came at a time when Tony had learned much about his past, including his parents’ deaths, and proved that he still needed her in his life.

Thankfully, their break didn’t seem to last too long, likely following the trying time Tony endured, and she was back in the picture for Spider-Man: Homecoming. More than that, the two were about to announce their engagement. From that point on in the MCU, the two lived a happy life together, even after The Blip, and they had a child. Pepper Potts may have been the most important person in Tony Stark’s life, and he wasn’t afraid to admit it. This was proven even more as during the moments that she wasn’t as prevalent, Tony was known to make more mistakes. In the end, it was fortunate that Paltrow had returned to the role both for the character’s sake and Tony’s.