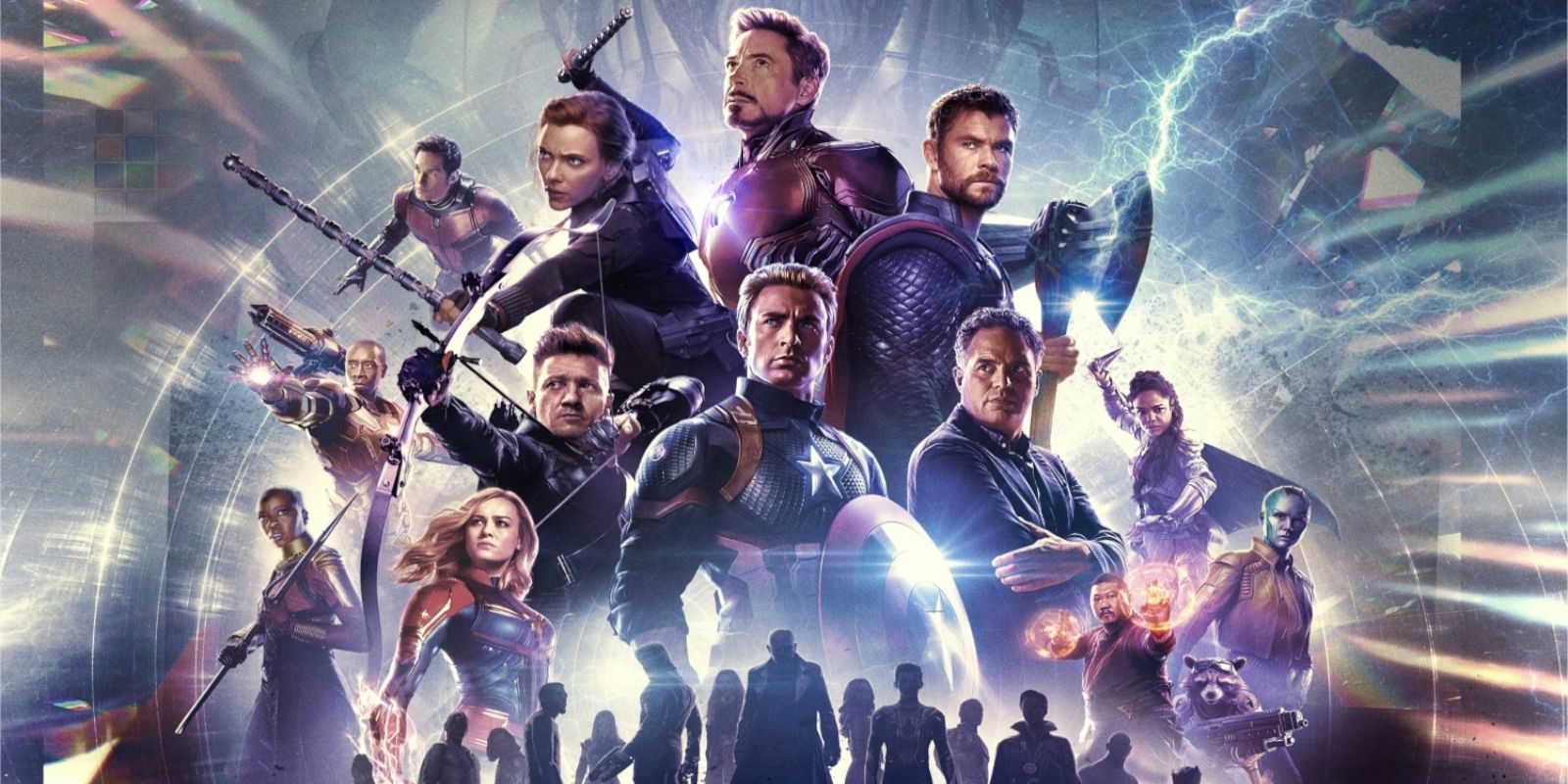 One of the guiding lights of the Marvel Cinematic Universe has explained the process by which they decide what characters will be a part of upcoming projects. The entire franchise began over a decade ago with 2008’s Iron Man, a film that spawned several spin-offs and sequels with films that introduced other Marvel comics heroes including Thor and Captain America, leading into the 2012 crossover The Avengers. That branch of the franchise was later named Phase 1 as the universe grew even more sprawling and generated more phases with more heroes, including the Guardians of the Galaxy and Ant-Man in Phase 2, Doctor Strange and Spider-Man in Phase 3, and Shang-Chi and the Eternals in Phase 4, which consists of every post-Avengers: Endgame project that ran from 2021 through the end of this year with the theatrical film Black Panther: Wakanda Forever and Disney+’s The Guardians of the Galaxy Holiday Special.

On the latest episode of the podcast The Town with Matthew Belloni, Belloni sat down with Black Panther: Wakanda Forever producer and Marvel executive of production and development Nate Moore. He revealed that the top Marvel brass have a “have a not-so-secret retreat” in Palm Springs every few years. During this retreat, they brainstorm characters and storylines from the comics that they’d love to introduce in the MCU, usually coming away with “one or two tentpoles that sometimes move” and larger movements of the franchise like the Infinity Gauntlet storyline and the upcoming Multiverse Saga. Check out his full quote below:

[Those decisions] are made in a couple different ways, to be honest. You know, we have a not-so-secret retreat every year or two, where we go away to Palm Springs, typically, and just talk about interesting characters or stories we’d love to tell, or, “Hey, if we could do anything we wanted, what would it be? Who would it be? What characters haven’t we used that we’re passionate about?’”

And out of that week, there tends to be one or two tentpoles that sometimes move, but that we start to be able to build around. And things like the multiverse came out of there, things like building… through Phase 3 around the Infinity Gauntlet, came out of those discussions because people had a passion for the material. And, you know, if you think about Marvel, we have 50 plus years of material to pull from, so it’s not like there’s a shortage of ideas. If anything, there’s sort of an overwhelming amount of ideas. And it has to be someone being passionate about any given idea to figure out how to get it on its feet.

Marvel is currently transitioning into Phase 5, which will start to pull in more and more elements from an overarching Multiverse Saga storyline centered around Jonathan Majors’ villain Kang. The theatrical branch of this new phase will begin by continuing the stories of several of the franchise’s legacy heroes and villains in films like Ant-Man and the Wasp: Quantumania, Guardians of the Galaxy Vol. 3, The Marvels, and Captain America: New World Order, and Thunderbolts, while introducing a new hero in Blade. The television branch, in addition to delivering further seasons of Loki and What If…?, will include the Nick Fury series Secret Invasion, the Hawkeye spinoff Echo, the Netflix reboot Daredevil: Born Again, the Riri Williams series Ironheart, and the WandaVision spinoff Agatha: Coven of Chaos.

With so much on the horizon, the franchise may be poised to overcome fans’ complaints about Phase 4 of the MCU. Generally, folks have complained that the phase has been focusing too much on introducing new characters, bringing in tones that don’t feel like they gel with the Infinity Saga, and generally failing to feel like there’s any thrust toward an overarching narrative goal. However, given what Moore has revealed, it seems that this phase was built in the same way that Phase 1 was built so many years ago. Although the elements introduced in those films seemed disparate, they coalesced into the Infinity Saga before long, and even the more maligned entries grew into characters that fans loved.

The upcoming projects in the Marvel Cinematic Universe, including the Avengers films The Kang Dynasty and Secret Wars in Phase 6, clearly have more of a road map moving forward. Marvel has proven time and again that they can find ways to weave each individual thread into a crossover tapestry that fans enjoy. There will likely continue to be naysayers who prefer the storytelling of the Infinity Saga to that of the Multiverse Saga, but the films of Phase 4 will almost definitely feel much more like a part of the franchise from the perspective of hindsight.

More: Every Superhero Who Has A Child In The MCU (& What Their Future Is)

Source: The Town with Matthew Belloni