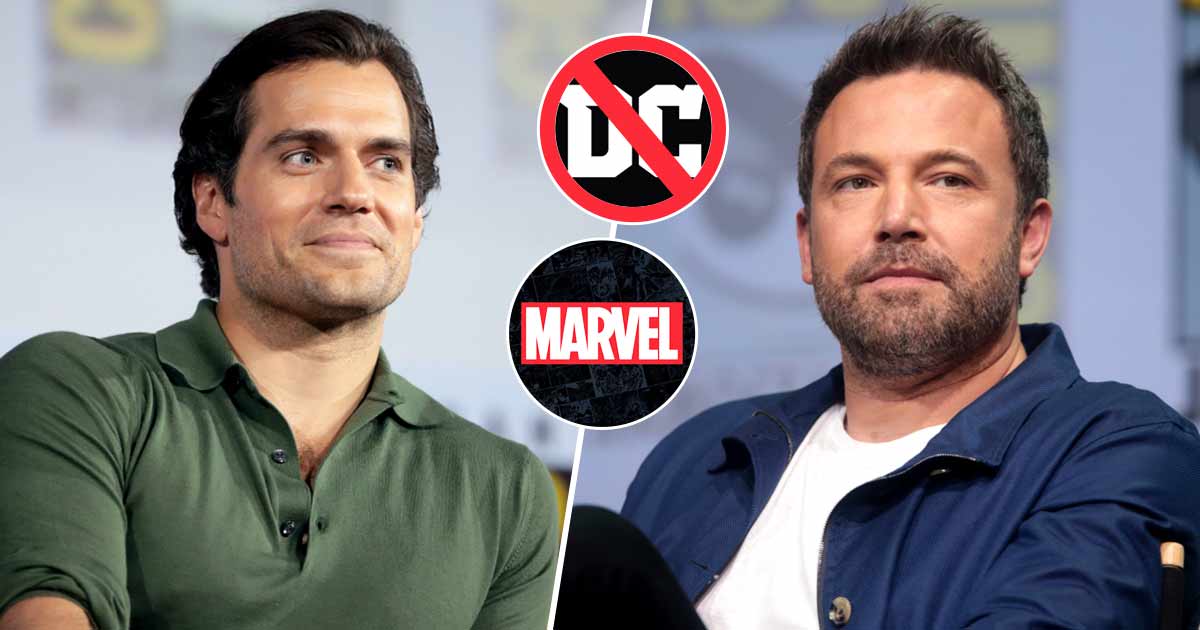 The Marvel Cinematic Universe has been thriving over the years now, and it will not be wrong to say that it has created a successful world for its superheroes. On the other hand, the DC Universe is in chaos after the recruitment of James Gunn and Peter Safran as the heads of the studio. There have been rumours flying around those castaway actors of the DC studios have come under the radar of Kevin Feige. Earlier, there were rumours that Ben Affleck might join the MCU as one of Thor’s greatest villains, Dario Agger, aka The Minotaur, and now there are rumours that Henry Cavill can also enter the Marvel Universe. Cavill, who was loved by the audience in the role of Superman, left the DC Universe breaking the hearts of millions.

Now that he is not a part of the rival studio, Feige can approach him for the role he once wished to play. And, as per the current timeline of the studio, it will be fitting for Henry’s supposed character to enter.

According to a report by Giant Freaking Robot, Marvel is eyeing Henry Cavill for the role of Captain Britain for Captain America: New World Order. He is a part of the Captain Britain Corps, which is a collection of several Captain Britains across the multiverse, and since the multiverse saga has already begun, it will be an ideal time for Brian Braddock’s entry.

In an interview with The Hollywood Reporter, Henry Cavill was asked which Marvel character he would like to play; at that time, he clearly said he did not want a character which has been already taken, saying, “I have the internet, and I have seen the various rumours about Captain Britain and that would be loads of fun to do a cool, modernized version of that — like the way they modernized Captain America. There’s something fun about that, and I do love being British.”

Not just that, according to the report, Henry Cavill is also being considered for the role of Hades in Disney’s live-action remake of Hercules. However, nothing has been confirmed by any of them.