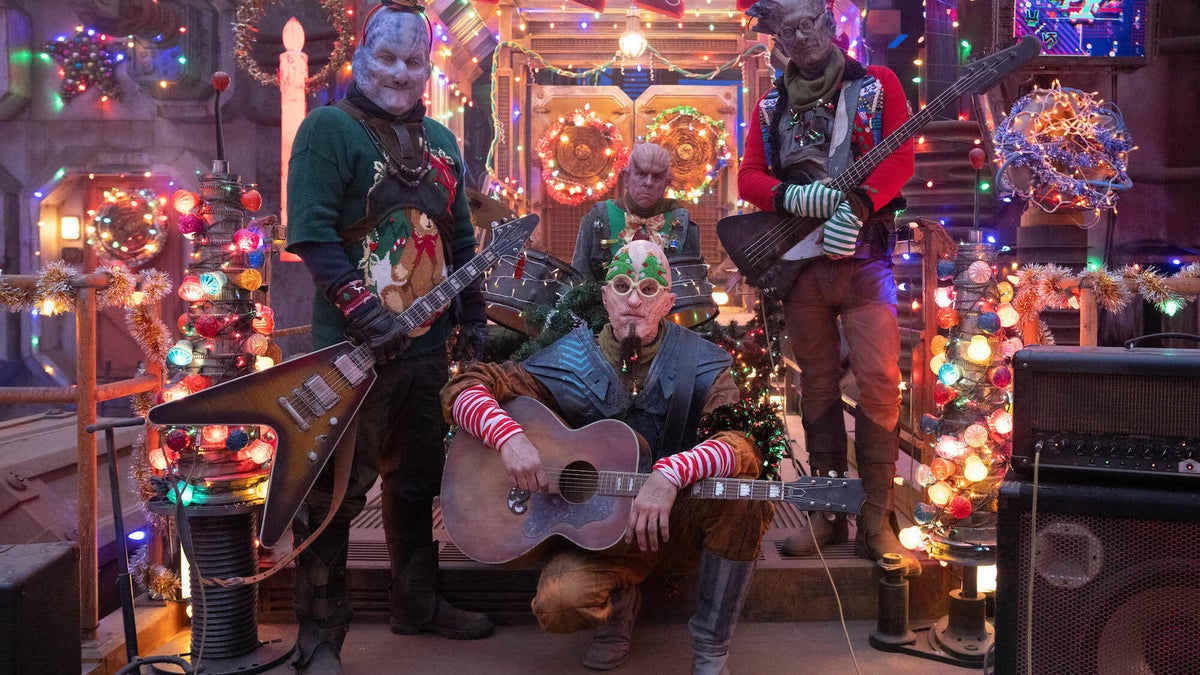 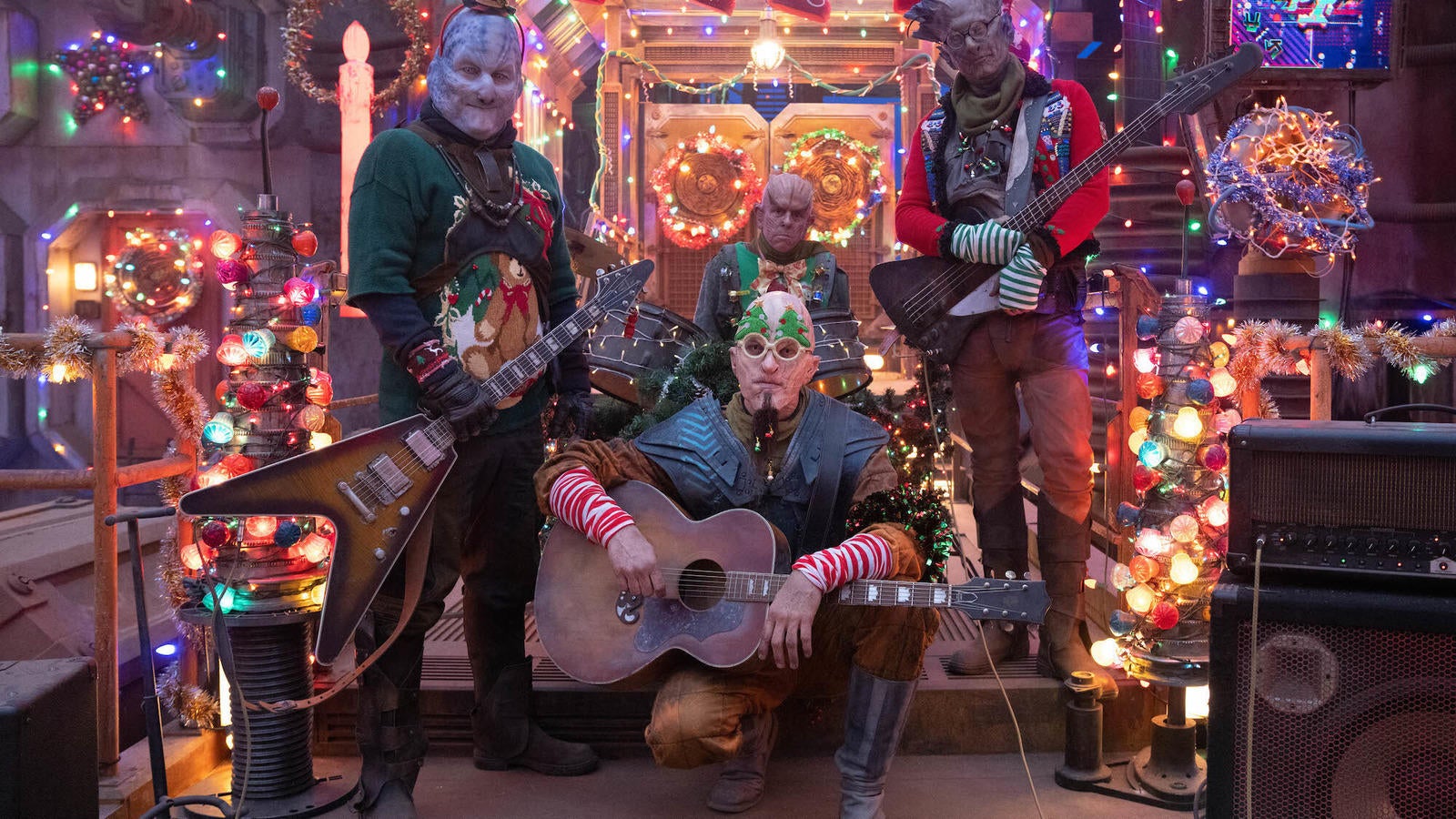 The Marvel Cinematic Universe now has its very own Christmas special, all thanks to James Gunn and the crew of Guardians of the Galaxy Vol. 3. Now that the Guardians of the Galaxy Holiday Special is streaming on Disney+, fans can tune in to see the likes of Star-Lord (Chris Pratt), Groot (Vin Diesel), Mantis (Pom Klementieff), and Drax (Dave Bautista) celebrate the holiday season. Those celebrations come with the introduction of a song named “I Don’t Know What Christmas Is (But Christmastime Is Here),” a tune written in part by Gunn himself.

Gunn was writing the song when he decided to call his friend Rhett Miller for some help, a musician that happens to be a part of the filmmaker’s favorite band—The Old 97’s. Before too long at all, Gunn not only wrote the song with Miller, but Miller and the rest of the band performed the song in the special as an alien band in Knowhere.

“The alien band is played by my favorite band in the world, the Old 97’s, I’ve been a big fan of theirs since the 90s, Gunn told Marvel.com in a recent chat. “When I was writing the first song in there, ‘I Don’t Know What Christmas Is (But Christmastime Is Here)’, I needed help. I called up Rhett Miller the lead singer of the Old’s, and we got together and wrote that song. At that point, I’m like, well, I’m actually going to make you guys the band in the show.”

Fast forward to the end of the special, and Kevin Bacon, a musician in his own right, joins the alien band formerly known as The Old 97’s.

“[James] has got such a great ear for needle drops,” Bacon added in the same interview. “I love this song, it’s really hard to write a fresh Christmas song at this point. I started playing it, and I really was having a good time playing it and singing it. Then to stand up there with The Old 97’s and they’re in makeup and crazy costumes, and to look down at the world and all the Guardians are there, and they’re rocking out to this song and so are the rest of that world, community. It was absolutely fun and hilarious, and just a great experience.”

What did you think of The Guardians of the Galaxy Holiday Special? Share your thoughts with us in the comments below!

The Guardians of the Galaxy Holiday Special is now available exclusively on Disney+.

If you haven’t signed up for Disney+ yet, you can try it out here. Note: If you purchase one of the awesome, independently chosen products featured here, we may earn a small commission from the retailer. Thank you for your support.