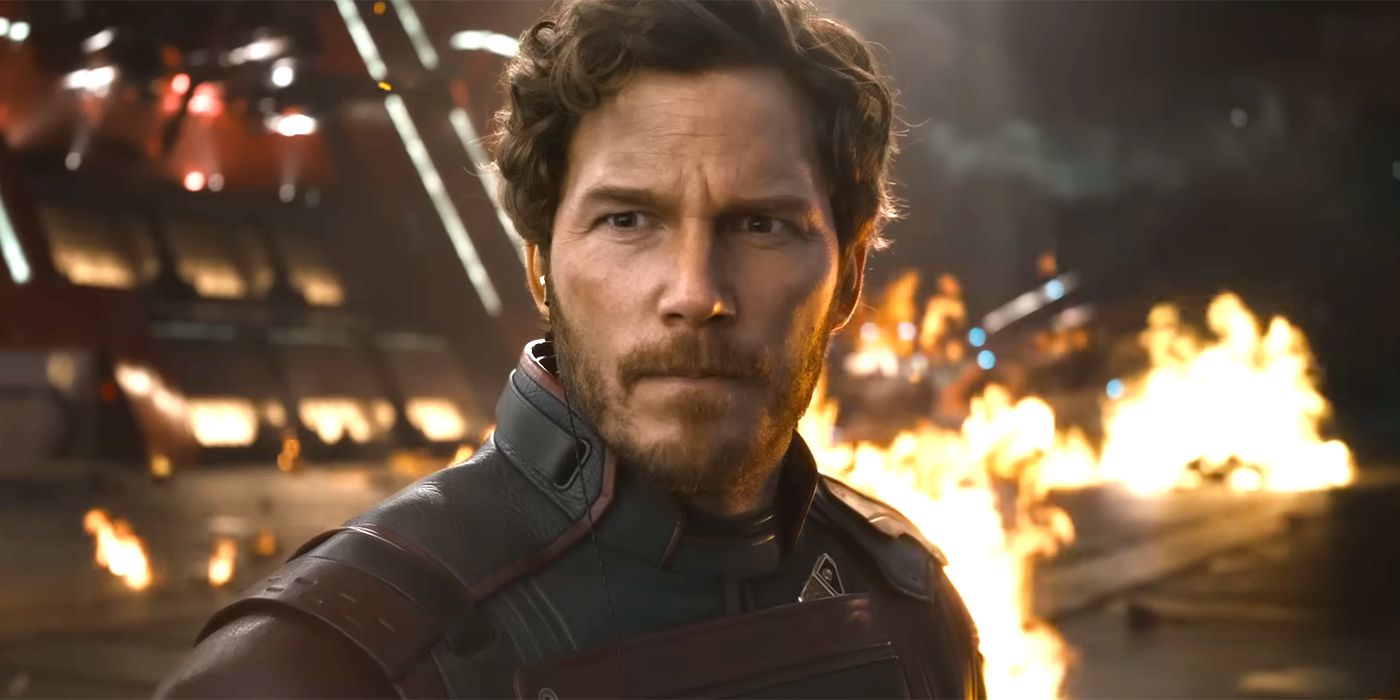 Guardians of the Galaxy 3 director James Gunn dismisses rumors that executives at Disney will interfere with the film’s final cut in post-production.

Guardians of the Galaxy Vol. 3 director James Gunn has debunked worries of Disney interference in the post-production process of the upcoming Marvel Cinematic Universe film. Some MCU projects have previously been criticized for heavy-handed influence and major alterations by producers at Disney, which has led some fans to be wary of how susceptible future projects may be to changes by higher-ups. Gunn was recently appointed as the co-CEO of DC Studios, and will thus be overseeing the production of all future DC Universe projects, meaning Guardians of the Galaxy Vol. 3 will be his final contribution to the MCU.

A fan on Twitter recently voiced their distrust in Disney at the prospect of post-production editing of the film’s final cut. Given the serialization of the MCU storyline, each individual project must inevitably follow some important plot beats, which has led to paranoia of studio interference, potentially diminishing the director’s vision. However, Gunn was quick to dispel this claim, noting that he is one of only three editors currently working on the project. Check out what he said below:

Why Are The Guardians of the Galaxy Films So Popular?

The Guardians of the Galaxy franchise is undoubtedly one of the MCU’s most popular, with the first entry being widely regarded as one of the best in Marvel’s history. It has also produced The Guardians of the Galaxy Holiday Special, the only franchise in the superhero universe to produce a Christmas special to date. A huge part of the reason why these films are so widely loved is having Gunn at the directorial helm. The unique style and sense of humor he brings to the films have made a memorable impact on the MCU, resulting in the third installment being one of 2023’s most hotly anticipated releases.

The characters at the heart of the franchise are also some of the entire MCU’s most beloved. The rag-tag intergalactic team formed of a talking tree with a limited vocabulary, a fiery raccoon, two daughters of Thanos, a metaphor-proof bodybuilder, and a displaced human raised by alien bounty-hunters, the Guardians of the Galaxy are the most instantly recognizable and entertaining heroes, so much so that a miniseries entitled I Am Groot was spawned from the eponymous character. These characters don’t have much in the way of superpowers, and aren’t quite as morally righteous as some other heroes, but their relationships are what make them the MCU’s most lovable family.

What To Expect From Guardians of the Galaxy 3

As the final entry in the franchise, Guardians of the Galaxy 3 has the job of wrapping up several storylines and characters. The events of Avengers: Endgame have also reintroduced Gamora to the MCU, which could reignite her romance with Star-Lord. Dave Bautista has confirmed that 2023’s threequel will be his last appearance as Drax in the MCU, though other main characters have not yet made any such announcements. The culmination of the Multiverse Saga, Avengers: Secret Wars, is rumored to star heroes from all of the MCU’s sub-franchises, so Gunn’s last contribution may not be the last appearance for the Guardians of the Galaxy.

Next: Why Marvel Can’t Recast Drax After Guardians 3 (Despite Bautista’s ExitSource: James Gunn/Twitter