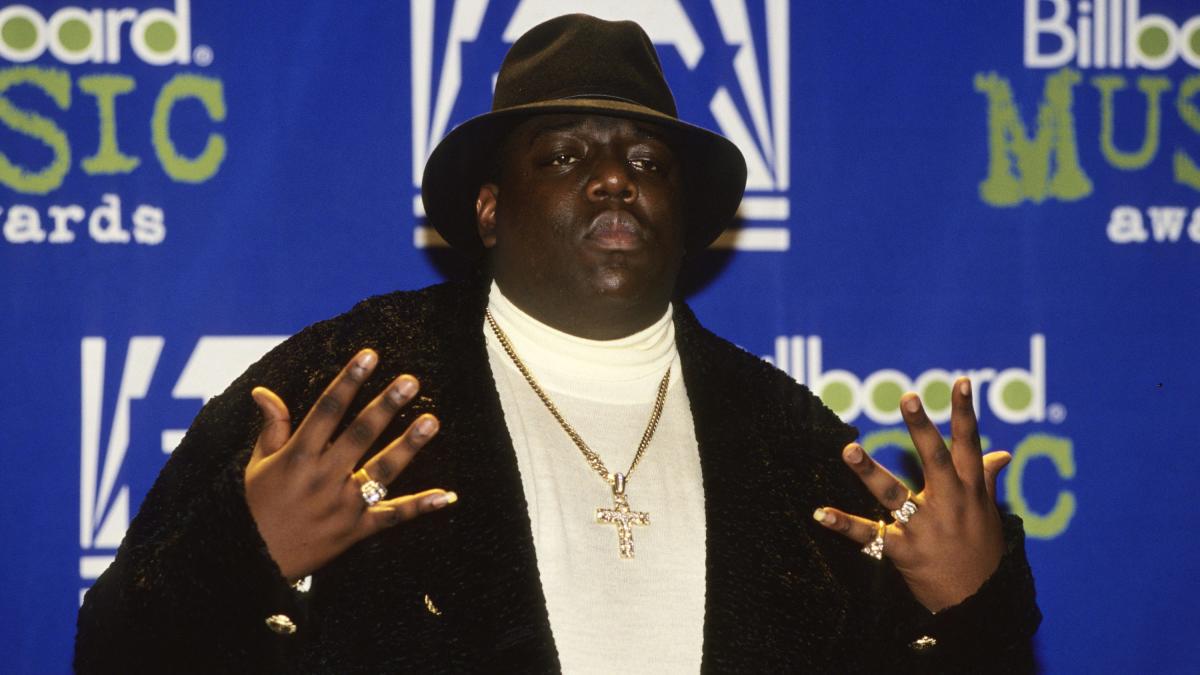 The Notorious B.I.G’s legacy lives on, and now fans can hold it at their fingertips with a new Funko Pop! modeled after the late Brooklyn rapper’s 1999 posthumous album Born Again.

Like the album’s cover, the Funko’s latest Biggie figure dons all-black and a gold chain and is extending his hand forward. The Pop! Albums Cover figure is available for pre-order via the Funko shop website, and costs $25.

Back in July, the official Pop In A Box account announced Funko would also be honoring Tupac with month with a 2Pacalypse figurine dedicated to the anniversary of his debut album. The 1991 LP boasted the records “Brenda’s Got A Baby,” “Trapped,” and “I Don’t Give A F**k” and was released while the late rapper was signed to Interscope Records and a member of Digital Underground. 2Pacalypse served as the launchpad for a successful, albeit unfortunately short career for the actor.

Funko Pop! has previously collaborated with Marvel, McDonald’s, the WWE, and various other major entities. With ties to Biggie, Pac, and Snoop, one can only imagine how much further they delve into the Hip-Hop landscape.