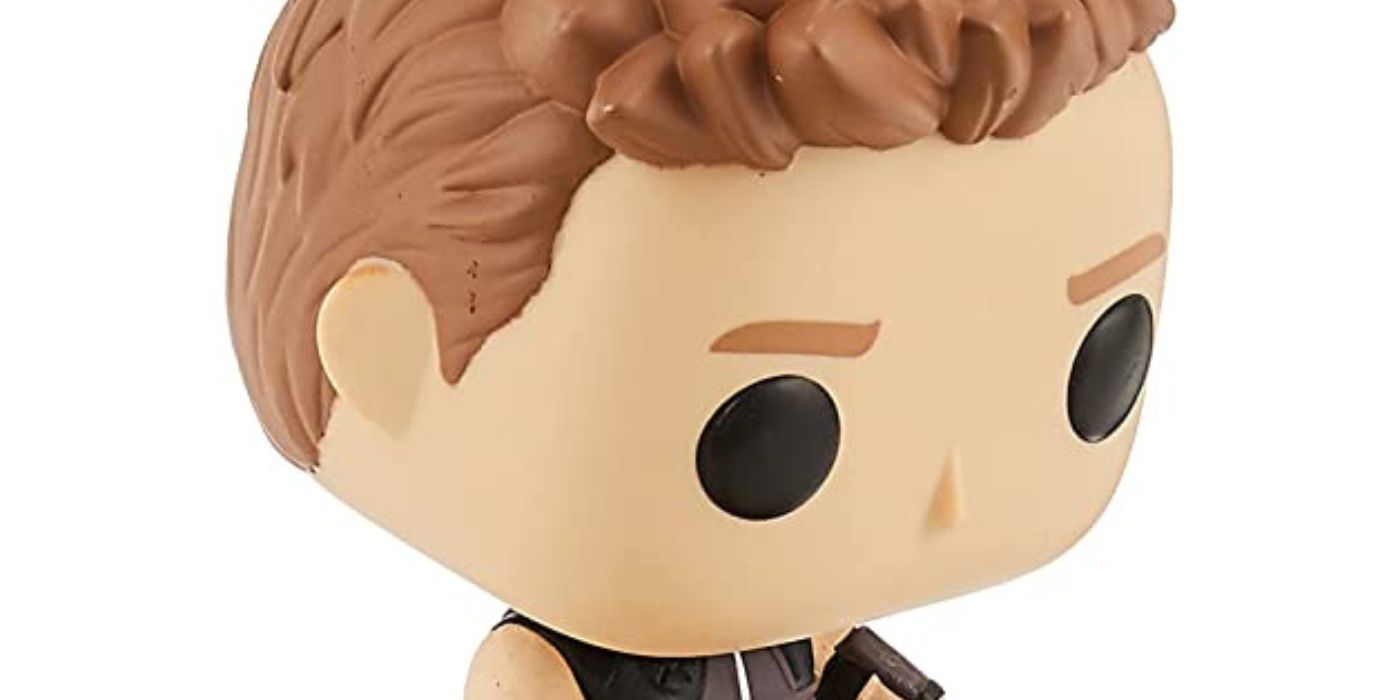 “There’s a shawarma joint about two blocks from here. I don’t know what it is, but I wanna try it.”

Marvel’s The Avengers is an iconic film for a multitude of reasons, and one of those standout moments comes in the last scene of the movie. The Avengers are sitting in a Shawarma restaurant after their battle with Loki, and they’re just sitting there exhausted. This Amazon Exclusive Funko Pop! recreates that iconic moment with Hawkeye. With the holidays right around the corner, everyone is rushing to make sure that they find the perfect gift for their loved ones. We know that can be a rather challenging mission for many, but luckily we have a deal for the Marvel fans in your life. The Marvel Cinematic Universe has dominated pop culture for the last decade, so giving collectibles as gifts will always be a great idea. Whether you’re shopping for someone else or simply want to treat yourself, this Cyber Monday deal is for you!

This Hawkeye Funko Pop! is one of six Pop Vinyl figures that allows the owner to recreate that post-credits scene. The original price for the Funko was $21.99 but after using our affiliate link, the price is $13.99, giving you about 36% off! Whether you’re completing your set or Hawkeye is the first purchase in the Shawarma Avengers series, it will make a perfect addition to any Marvel fan’s collection. Check out the official Pop! description listed below.