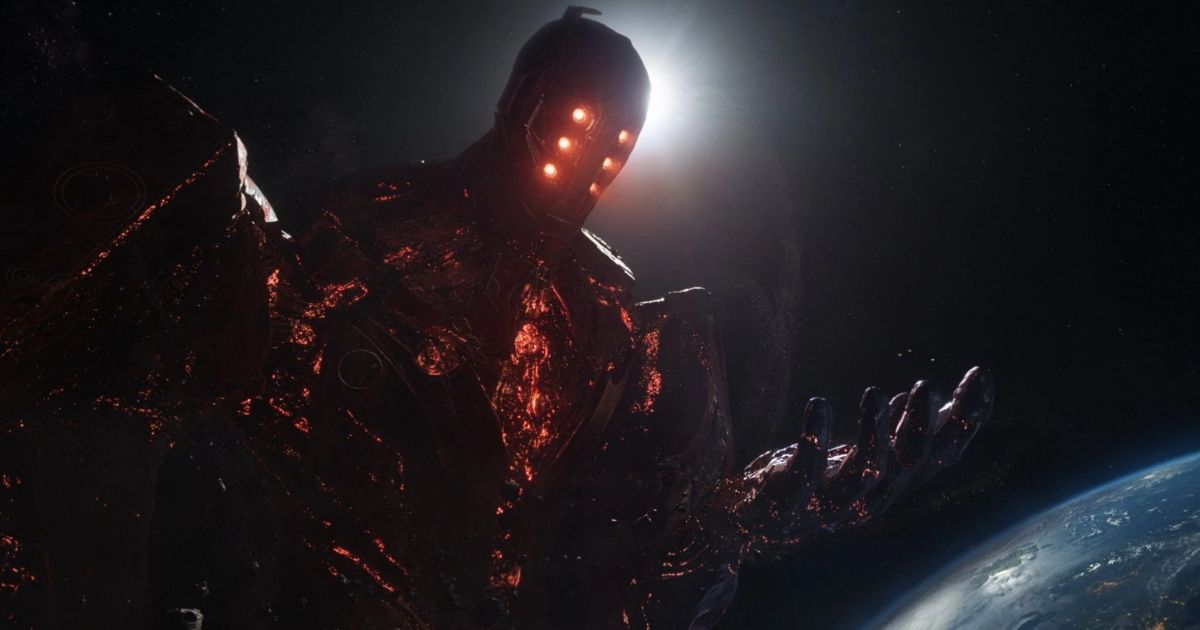 The Marvel Cinematic Universe is a vast sprawling collection that spans galaxies and even multiverses. The franchise is filled with wonderful sights, amazing heroes, and sinister threats. As the universe has expanded over the past 15 years on film, the franchise has introduced concepts that make for some interesting discussions, mainly in terms of theology in the MCU. In a universe where gods exist and walk among humans, how does that shape the world of the movies?

If Norse gods exist, what about other religions? Did the Eternals give a definitive origin of the universe and provide a scientific explanation for how life is created? What are the gods’ responsibility to humans if any, and what is the humans’ relationship to gods? Does having superpowers make one a god? Phase 4 of the MCU has delved into the idea of gods with projects like Eternals, Moon Knight, Thor: Love and Thunder, and Black Panther: Wakanda Forever, while the introduction of heroes like Daredevil and Ms. Marvel raises some interesting discussions about faith in the MCU.

Creation in the Marvel Cinematic Universe

2021’s Eternals dropped a major bombshell regarding the creation of the Marvel Cinematic Universe that sends ripples throughout the entire franchise, as it offers a definitive version of how life is created in the universe. The Celestials maintain balance in the universe by creating solar systems with their vast cosmic energy. A Celestial is born when one of its seeds is planted on a host planet; once said planet’s population reaches a certain amount, the Celestial is born, destroying the host planet.

It is worth noting that Celestials do not create the specific life forms that emerge on the planets they create, except for Deviants and Eternals. While a Celestial may have created the Milky Way galaxy, they are not responsible for the creation of humans, only the planet for which they inhabit. This suggests that there might be some other higher form of a creator at the heart of the franchise. This allows the Celestials to exist comfortably alongside the other god-like beings the MCU has introduced.

The Definition of Gods Has Shifted in the MCU

When Thor was released, many wondered how the most fantastical elements of the comics would fit in with, at the time, the hard science fiction rules of the MCU laid out in both Iron Man and The Incredible Hulk. The first Thor movie finds a marriage of fantastical and science fiction, leaning into the idea that Asgardians are not literal gods but are an advanced race of aliens that were worshiped as gods. As Thor tells Jane Foster, in his world science and magic are one and the same.

Related: MCU Phase 4 in Order Chronologically and by Release Date

Yet as the MCU has gone on and more fantastical elements have been introduced, Marvel has also shifted the definition of a god in the MCU. Thor: Ragnarok first drops a hint, asking what Thor is the god of, but it is further explored in Phase 4 projects like Thor: Love and Thunder and Moon Knight. Thor: Love and Thunder appear to retcon the Asgardian’s god status, as gods appear to be an actual species of being that draw some power from being worshiped. Different alien species have their own gods, and they even have their own cities and council. Gods are enough of a separate subcategory of being that the main threat of the film, Gorr, can specifically target them with a single wish that would destroy them all.

Relation Between Superpowers and Godhood

It is worth noting that the MCU is filled with many characters that have tangential relations to gods but are not in fact gods. Namor is worshiped by his people as K’uk’ulkan, the feather-serpented god, due to the powers granted by his mutant abilities. Due to being on Earth for 5,000 years, the Eternals have served as the basis for many human myths and legends, and even seem to be the inspiration for some gods. In both cases, it is the presence of their superpowers that make them mistaken for gods, even though they do not fit the MCU god-like species shown in Thor: Love and Thunder. It remains to be seen if Eternals like Thena and Phastos have any relations to the Greek gods that exist within the MCU, but it does raise some interesting questions that the franchise could explore.

Gorr the God Butcher’s quest in Thor: Love and Thunder to kill all the gods raises an interesting question about what gods do in the universe, and what their responsibility to those who worship them is. Are they good for their worshipers and looking out for their best interest, or are they manipulating what appear to be lower life forms?

The Black Panther films show gods as guiding and influencing humanity, moving them forward. Black Panther shows that the panther god Bast revealed the power of the heart-shaped herb which created the first Black Panther and allowed Wakanda to thrive. In Black Panther: Wakanda Forever, the Mayan god of rain and abundance, Chaac, instructed a tribal leader to consume a blue-shaped herb which resulted in the creation of the aquatic civilization Talokanil. In this case, both gods influenced and impacted humanity and shaped the future.

Related: How Black Panther: Wakanda Forever Sets Up the Future of the MCU

Moon Knight introduces the Egyptian pantheon of gods, specifically Khonshu, the Egyptian God of the Moon. Unlike Thor, who can control and manipulate lightning but is not the source of it, Khonshu does appear to be the actual deity responsible for controlling the moon. While Thor interacts with humans directly, Khonshu interacts with humans through a vessel in the form of an avatar like Moon Knight. He is a god playing in the affairs of humans, using a human as a pawn in his game and revealing the most sinister nature of these gods.

Faith in the MCU

The existence of these other deities would likely have major impacts on the MCU world at large, and could even possibly change religion as the world knows it. If the world knows Thor exists as a real individual, would other faiths be tested or strengthened? It is worth noting the MCU does feature three superheroes that feature religion as a major part of who they are, Moon Knight, Daredevil, and Ms. Marvel. In all three cases, the presence of these other gods does not impact their beliefs.

Moon Knight is a man of the Jewish faith, and even though he is in service of an Egyptian deity, he remains in his faith. Daredevil is operating in a world where Norse gods like Thor and Loki are public knowledge and New Asgard is its own sovereign nation, yet he still maintains his Catholic faith. Ms. Marvel is Muslim, along with her friends and family, and they still maintain their faith and religious practices. The existence of these otherworldly beings does not weaken their faith,; they can interpret them as physical beings as opposed to spiritual beings, meaning it does not contradict with their beliefs.

In fact, it likely strengthens their belief in their faith; as they must exist in a world filled with miracles and superpowers, the miracles of their God don’t seem too unreasonable. Nick Fury’s comment about a bigger universe just grows more in more with each film and that goes for the overall theology of the franchise as well. It is a big cosmos with the chance for multiple deities.