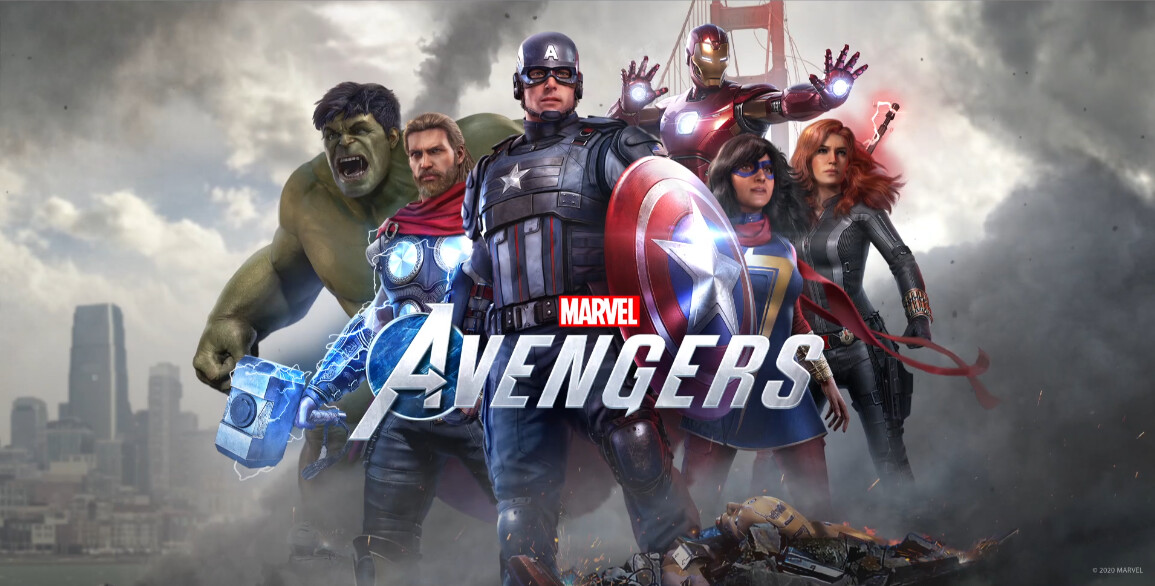 Since its reveal at E3 2019, Marvel’s Avengers has seen a deluge of negative press. Conceived as a Destiny-type live service looter with an original narrative based on the Marvel Comics IP, the title received high-profile criticism for several core creative decisions ranging from its grounded design aesthetic to its disconnection from the Marvel Cinematic Universe series of films.

A flurry of patches in the weeks after launch to alleviate what was described proudly in one case as “over 1000 issues” did little to rebound Avengers’ poor reception, with developers citing the COVID-19 pandemic and difficulties transitioning to work-from-home as primary issues affecting the game’s development.

Cloning Lab sat finished but was deemed unsuitable for release as a result of underlying networking issues and persistent bugs that left Marvel’s Avengers players unable to complete objectives or otherwise progress when playing online, problems uniquely exacerbated by Cloning Lab’s length when compared to the game’s other fare and its status as a multiplayer-only activity.

Avengers utilizes Crystal Dynamics’ proprietary “Foundation” engine, which developers tell me has accrued massive tech debt after generations of augmentation and retrofitting the engine for online multiplayer finally brought it to its knees.

The Tomb Raider project currently in development at Crystal Dynamics utilizes Unreal Engine 5, a heel turn for the studio known in part for its signature in-house tech dating back to 1998’s Gex: Enter the Gecko.

Behind the scenes, Avengers developers consistently struggled with a lack of available resources to tackle key technical challenges.

Requests for additional team members were routinely denied while unfeasible deadlines loomed, which saw crucial work either being passed off to the now-defunct Square Enix Montreal “for free” as one source tells me, achieved after grueling amounts of unpaid overtime, or simply not done as was often the case.

Disputes over internal employee review scores and subsequently lost bonuses further sunk the dwindling team’s morale, leading to many of the developers not siphoned off to other projects leaving the studio.

Avengers is today helmed by former Marvel Heroes Omega developer and self-described Marvel fan Brian Waggoner, who assumed the position after Lead Designer Philippe Therrien allegedly moved over to Perfect Dark around the release of Avengers’ “War for Wakanda” expansion.

Waggoner has shepherded Avengers from one controversy to the next—from rescinding on a promise not to include “pay-to-win scenarios” in the game’s marketplace to a public dressing down from the studio after apologizing for a decade-long string of tweets featuring (among several other topics) his opposition to gay marriage and his thoughts on “blacks killing blacks.”

Sources tell me that Waggoner’s time at Crystal Dynamics will end with Marvel’s Avengers and that the studio was already in preparation to sunset the title in 2023 when the scandal erupted, an ironic final chapter for a game that was once the subject of a collaboration with the Ad Council on their Emmy award-winning “Love Has No Labels” diversity PSA campaign.

Studio leadership at Crystal Dynamics has apparently long maintained 3 to 5 years as their target for Marvel’s Avengers’ lifespan post-launch, and it would seem they are on track to meet that goal, however barely. As of now, I am told there are no plans for content in 2024.

This past year has been a disappointing one for fans of Marvel’s Avengers, with every update bringing its own unique caveat. March’s introduction of new player onboarding tutorials left major story beats hidden behind mandatory spoilers. June saw Jane Foster’s introduction as a playable character, only for her to arrive with no contribution to the ongoing narrative and as a nigh carbon copy of Thor’s existing gameplay.

September’s release of the “No Rest for the Wicked” mission was met with criticism over its plainly visible lack of polish, with datamining revealing major cut story beats and shipped in-game flavor text pointing to content that is simply not there. November brought the Winter Soldier into the fray after months of assurances that the next character would not lift from existing ones as Jane did, which was categorically untrue.

Whether 2023 will see another character added to Avengers’ roster remains to be seen as the situation develops, but what should give some comfort to fans hoping for a final hurrah is the audio that appears in the game’s latest patch of Zehra Fazal’s Jane Foster acknowledging 4 currently unannounced heroes during combat—Captain Marvel, Shuri, Ironheart, and She-Hulk.

The absence of She-Hulk specifically has long haunted Marvel’s Avengers, with multiple accidental confirmations this past year of not only her presence in the pipeline but also the identity of her voice actress Krizia Bajos.

Sources tell me that She-Hulk was in active development in late 2021 by mostly external partners and was shelved when Avengers shifted entirely in-house under Waggoner, a byproduct of the existing long-term strategy being overhauled.

The intention was to resume work on the character at a time when the team had sized up and could support development at a scale large enough to create wholly original gameplay, after a period of smaller content drops and onboarding improvements to demonstrate the title’s worthiness of further capital injections. Suffice to say, this did not ultimately come to pass.

In a time when Cyberpunk 2077 of all games bears the Game of the Year Edition subtitle, it seems like a waste to abandon a project that is as filled with potential as Marvel’s Avengers. It has lauded action combat, award-winning acting, and a unique spin on the biggest IP across multiple mediums.

And now it finds itself under the Embracer Group stable, a doubtlessly better fit for the title than its previous home. But what it never had was stable footing. No win without an accompanying loss, no milestone reached without some uproar materializing, and no patch without a new game-breaking bug. Two steps forward, one step back.

Even Party City have resorted to selling their remaining stock of tie-in Halloween costumes under the name “Avengers End Game.” Poetic, in a way.

Was this article helpful?

How could we improve this post? Please Help us. ✍