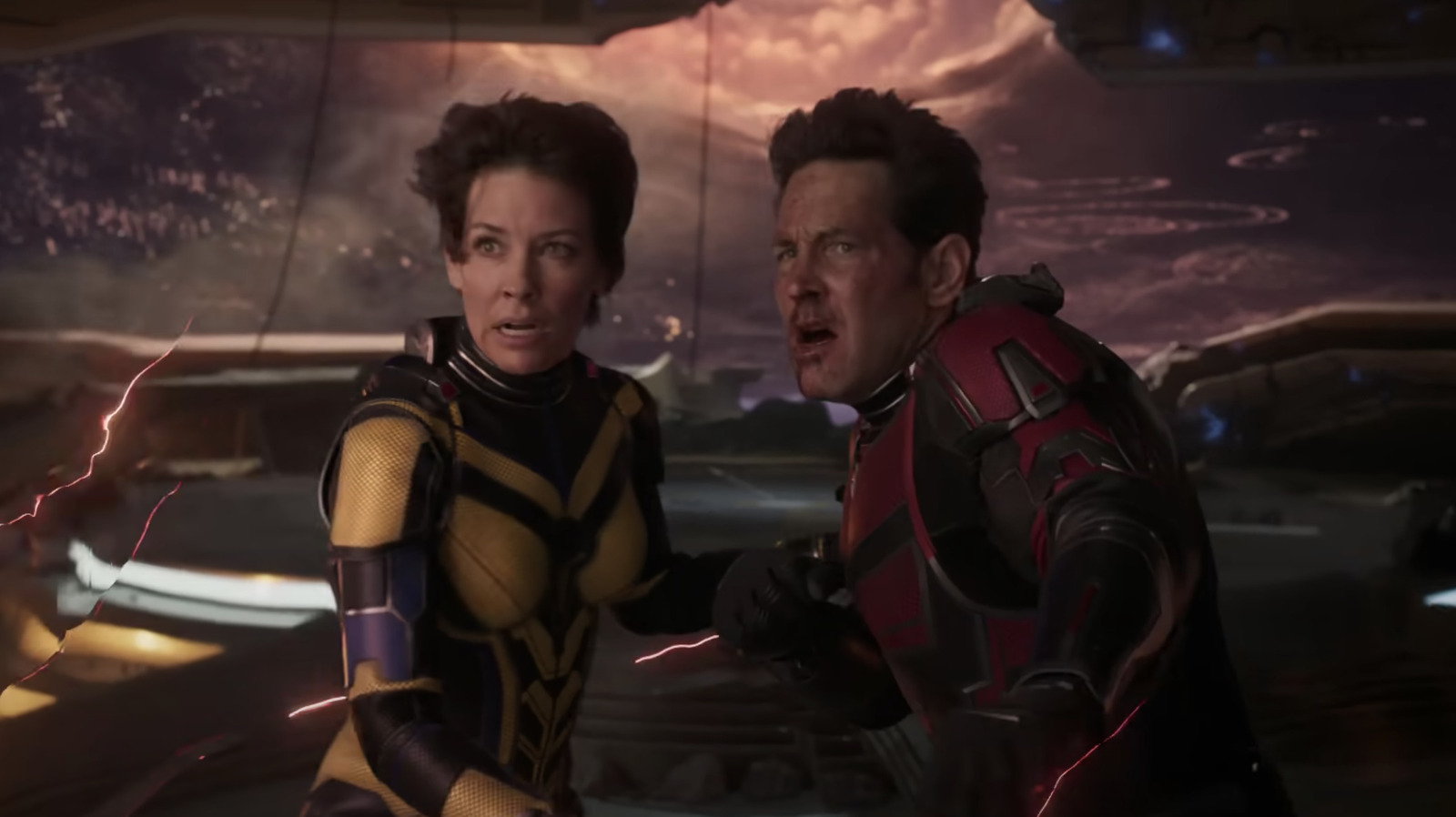 In late 2018, news broke that Marvel had a TV series about a female superhero team in the works, and though it has yet to materialize, many speculated the series might be centered on A-Force. In the same way that the X-Men have X-Force, X-Factor, Excalibur, and other derivative super teams, the Avengers have A-Force, the West Coast Avengers, and the Great Lakes Avengers. A-Force is the newest group, having debuted in 2015 as part of the “Secret Wars” comic book crossover.

“The Multiverse Saga and Phase Six of the MCU is now set to culminate in “Avengers: Secret Wars” in 2026, and it’s not unreasonable to think that A-Force could emerge sometime before then. “Avengers: The Kang Dynasty” will seemingly lead into that movie the year before, much in the same way as “Infinity War” led into “Avengers: Endgame.” Jonathan Majors will appear as Kang in “Ant-Man and the Wasp: Quantumania,” which has the same screenwriter as “The Kang Dynasty,” Jeff Loveness.

Given that Evangeline Lilly is down for it, She-Hulk is already out there, and the pieces are in place for “Secret Wars,” the likelihood of an A-Force movie or TV show in Marvel’s future seems to be increasing — if not now, then maybe in Phase Seven(?!) of the MCU.