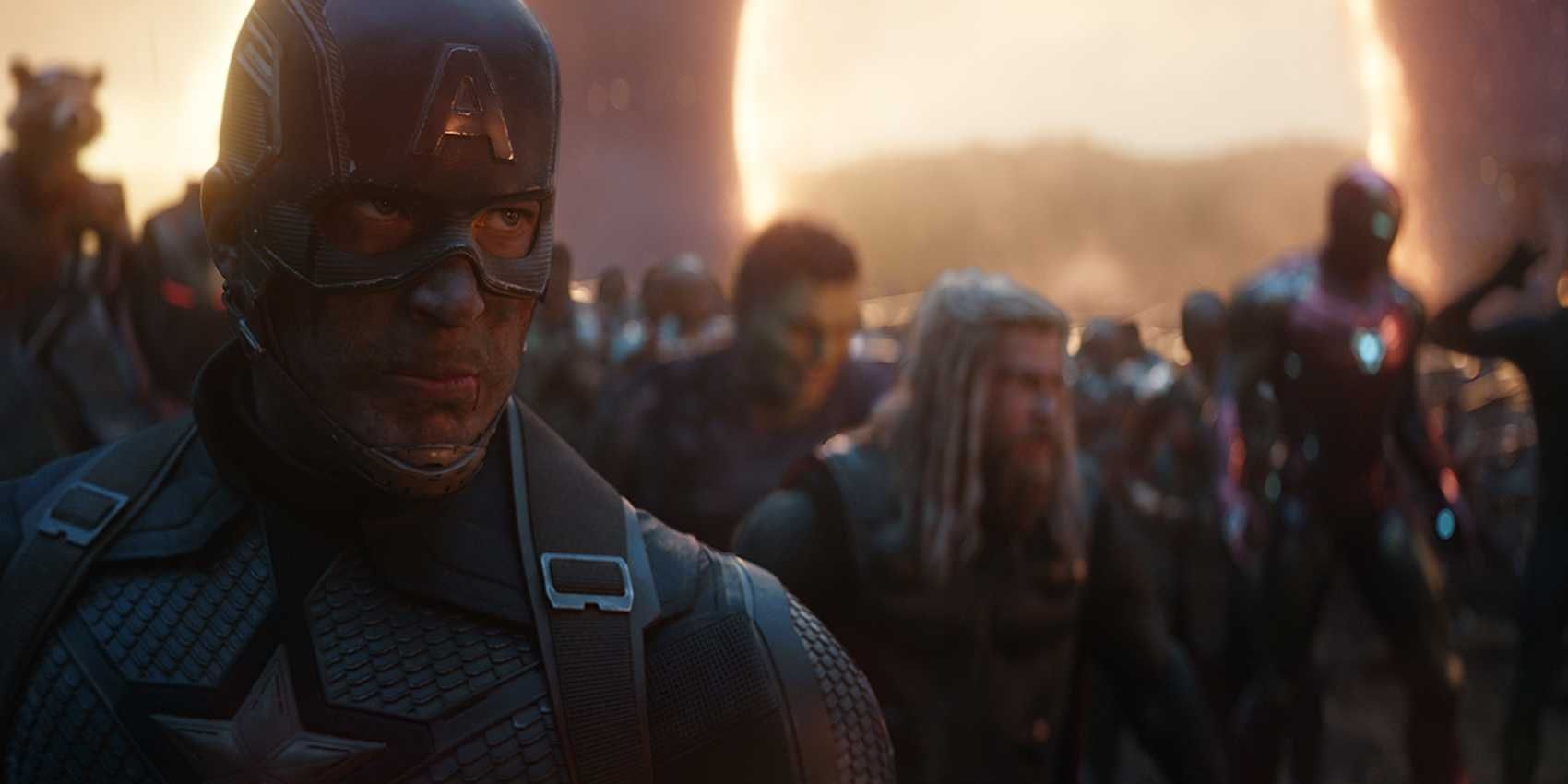 For the past year, Marvel has taken up the task of releasing special comic book covers to commemorate the accomplishments of the MCU. Naturally, that means Avengers: Endgame gets some of the best artwork making up this collection.

Seen by many as the cusp of superhero films, and it certainly is from a commercial standpoint, Marvel Studios’ Battle of Earth has become a beloved moment for pop culture with those scenes producing fantastic clips and memes online. Whether it’s the sight of Captain America holding Thor’s Mjolnir or Iron Man’s last words before banishing Thanos, that part of Avengers: Endgame alone offers plenty of inspiration for artists who are fond of Marvel.

RELATED: Are Marvel Superheroes Really Bigger Than The Stars Who Play Them?

In this case, Marvel’s official collection now tackles Phase Three, with the main “variant” cover being in the charge of artist Mark Brooks, who chose the “Avengers Assemble” line as the motif behind his work, which features many of the Avengers in their most iconic poses from that scene. This scenario sees Steve Rogers charge in first (Endgame style) with his shield and Mjolnir in hand, flanked by Thor and Stormbringer to his left and Black Panther to his right, while Mantis, Wanda Maximoff, Bucky Barnes, Shuri, and Doctor Strange occupy the backline. The Avengers: Endgame cover will be available for sale starting February 15.

Of course, Battle of Earth MVP Tony Stark oversees the entire piece of work, which comes off as a fitting tribute to Iron Man’s sacrifice, though Captain Marvel’s signature appearance, Ant-Man and the Wasp, War Machine, and Valkyrie also take to the sky. The second artwork will come out on February 1, drawn by Leinil Francis Yu. This cover focuses on capturing Infinity War‘s spirit, which involves putting the big purple bad guy up front, along with his formidable Black Order, while the Avengers adopt the Battle of Wakanda formation down below.

The last cover coming out in this Phase Three lot belongs to Ant-Man and the Wasp, with last year’s Phase One and Two editions covering movies like Captain America: Civil War, Guardians of the Galaxy Vol. 2, the Iron Man trilogy, and each character’s first solo film. For the past 3 years, Marvel Studios has tried to match the impact of the Infinity Saga’s final two chapters, though it’s safe to say Phase Four endured a tough time with even the most die-hard fans.

All Marvel MCU variant covers can be purchased digitally or physically at select comic book stores. Avengers: Endgame is available on Disney Plus.