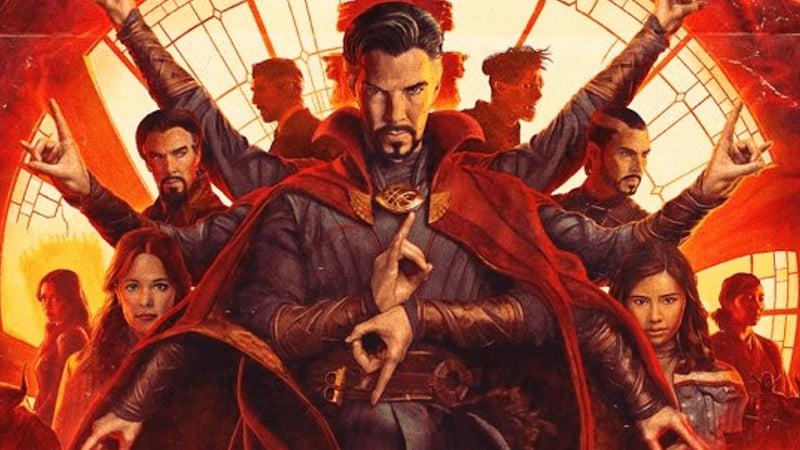 The People’s Choice Awards took place yesterday evening, and it was a very good night for this year’s superhero movies. However, Doctor Strange in the Multiverse of Madness besting the likes of The Batman and Top Gun: Maverick to be named the best movie of 2022 definitely isn’t something we saw coming.

We’re guessing it was too late for Black Panther: Wakanda Forever to receive any nominations seeing as it was only released weeks ago, but Marvel Studios still picked up some other noteworthy wins.

Among them was best male star for Chris Hemsworth (Thor: Love and Thunder) and best female star for Elizabeth Olsen for her work in the Doctor Strange sequel. In fact, the latter ended up beating the likes of Dwayne Johnson, Tom Cruise, and Chris Pratt to be named the year’s best action movie star after unleashing the Scarlet Witch’s evil side back in May!

While we’d argue that The Batman was the year’s best superhero movie, it feels like it’s been largely forgotten given how long ago it was released. Plus, throw in how much drama there has since been with that changing of the guard at Warner Bros. Discovery and the newly launched DC Studios, and it’s no wonder it isn’t at the forefront of people’s minds.

Check out some of the CBM-relavant winners below, and be sure to check out the full list at The Hollywood Reporter.

Sci-Fi/Fantasy Show of 2022
House of The Dragon
La Brea
Moon Knight
Obi-Wan Kenobi
She-Hulk: Attorney at Law
Stranger Things (WINNER)
The Lord of the Rings: The Rings of Power
The Umbrella Academy