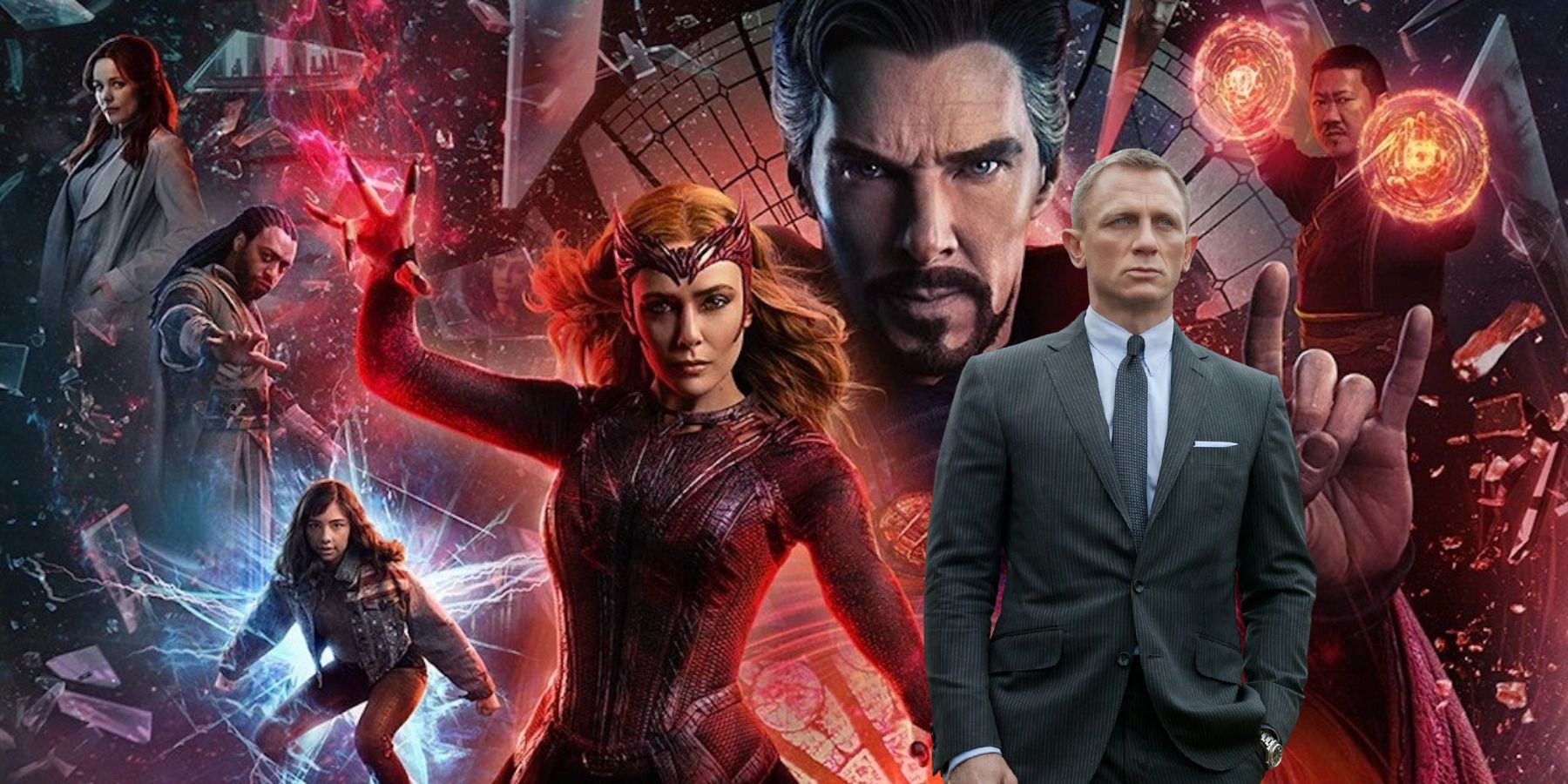 Despite their short-lasting nature, Doctor Strange in the Multiverse of Madness packed some fittingly epic cameos, and now MCU fans can catch a first glimpse at what Daniel Craig would have looked like had Balder the Brave been a part of the Illuminati.

Ultimately, due to a mix of scheduling conflicts and COVID restrictions, Doctor Strange 2‘s Illuminati lineup ended up being comprised of Patrick Stewart’s Professor X, Captain Carter, Black Bolt, Lashana Lynch as Captain Marvel, and John Krasinski’s surprise inclusion as Mr. Fantastic. Still, even though Craig’s involvement was cut very early on, the idea lived long enough so that he got proper concept art.

RELATED: World War Hulk Might Not Be The Right Hulk Story For The MCU

Artist Darrell Warner (@darelljwarner), a concept illustrator for many notable films, recently shared his take on the discarded Craig cameo, putting the English actor inside Viking-looking armor quite in line with the MCU’s vision for Norse mythology. In Marvel Comics, Balder is one the most powerful Asgardians, inheriting part of the strength of his half-brother Thor Odinson, though without most of the emotional baggage the God of Thunder’s two other siblings come with. Suffice it to say, Craig looks the part in this art style.

Warner’s Balder costume is much more elaborate than the character’s typical comic book incarnations. Craig’s would-be incarnation adopted the character’s blue and gold color scheme, horned helmet, and his trusty Svraden sword. Ironically, Balder has always been in the minds of writers and producers for Thor movies, so seeing him make his MCU debut in a Doctor Strange film would have certainly been different.

Regardless of how cool it may seem, poor old Balder would have suffered the same fate as the rest of the Illuminati in the Doctor Strange sequel, and the MCU wouldn’t have had to see Reed Richards shredded by the Scarlet Witch since that was likely the spot originally reserved for Craig. With a fifth Thor movie somewhere down the line, maybe Craig still has a chance of booking this particular Marvel gig.

Doctor Strange in the Multiverse of Madness did better than Thor: Love and Thunder in practically every metric possible, though that didn’t stop fans and critics from picking apart certain faults, such as the MCU’s usage of cameos. In any case, a very different Black Panther: Wakanda Forever is coming soon to close out Phase Four in epic fashion.

Doctor Strange in the Multiverse of Madness is now available on Disney Plus.

MORE: Why Does Everyone Love Multiverse Movies?