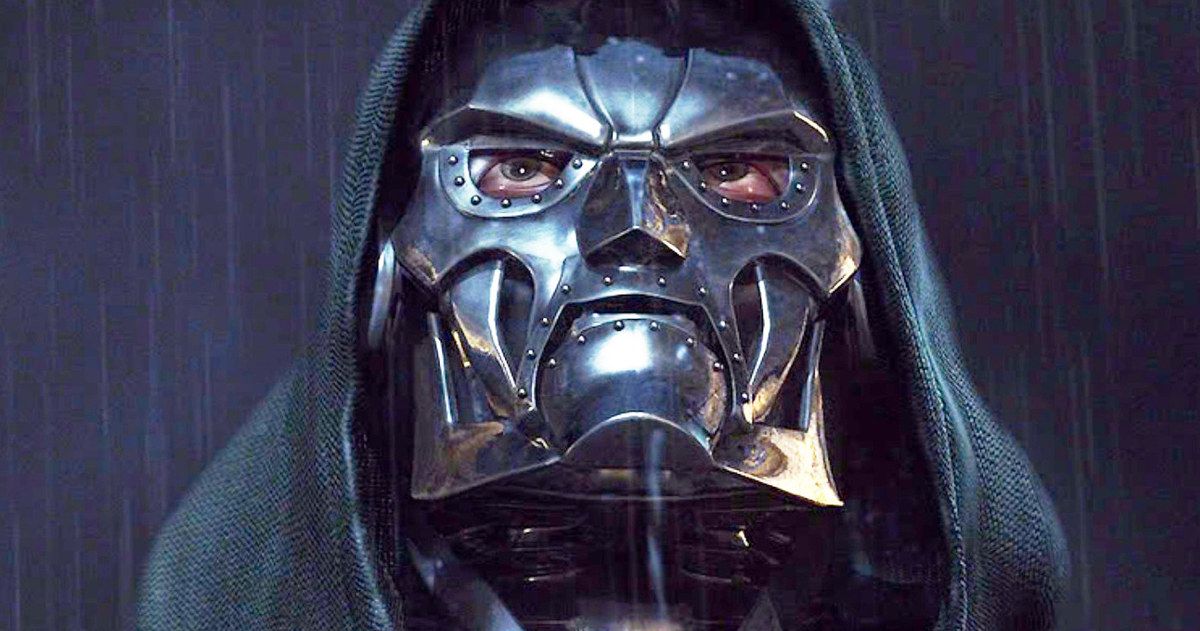 While it would seem a given that Doctor Doom will face the Fantastic Four in the MCU, it doesn’t seem like that will happen in their first movie.

Previous screen versions of The Fantasic Four have included an appearance by Doctor Doom as the main villain. That may not be the case when the franchise is rebooted as part of the MCU in a few years’ time, as it seems Doom may not have anything other than a minimal appearance in the movie. This may not be what some Fantastic Four fans had hoped to hear, but if the rumors are true, it looks like Doom will not play a major role until later in the Marvel Cinematic Universe narrative.

The new rumors about The Fantastic Four movie came from insider Jeff Sneider in his latest appearance on The Hot Mic podcast, who claims that those expecting to see Viktor von Doom being thrust into the action immediately may be disappointed. Sneider explained:

Although this is just a rumor, Lizzie Hill of The Cosmic Circus also reported hearing the same whispers from sources. These new suggestions come on the back of the belief that Doom would make a small cameo in next month’s Black Panther: Wakanda Forever, something that may or may not be true. It is clear that Doctor Doom will have a role to play in the MCU, but what that role is and how it will connect to the Fantastic Four’s future is something that Kevin Feige and his team are currently holding close to his chest.

How Will The MCU’s Fantastic Four Be Different?

The arrival of the Fantastic Four in the MCU is one of the most anticipated events of the coming phases of Marvel’s ongoing saga, and along with it is the expectation of a new iteration of the classic villain Doctor Doom. However, it was recently revealed that the Fantastic Four will enter the MCU fully formed with their superhero powers rather than being given another origin story. It seems that this could also be true of Doom’s first appearance. Kevin Feige previously said:

The Fantastic Four were last rebooted in 2015, in what has gone down as one of the worst-rated Marvel movies ever. That movie was not necessarily a bad movie, but it spent too much of its runtime building up to the four leads receiving their powers, and then didn’t pit them against Doom until the very end of the movie in a fight that lasted less time than the movie’s credits. This time around, things are definitely going to be different, but whether that is a good or bad thing is something that audiences will decide in two years’ time when The Fantastic Four premieres on November 8, 2024.