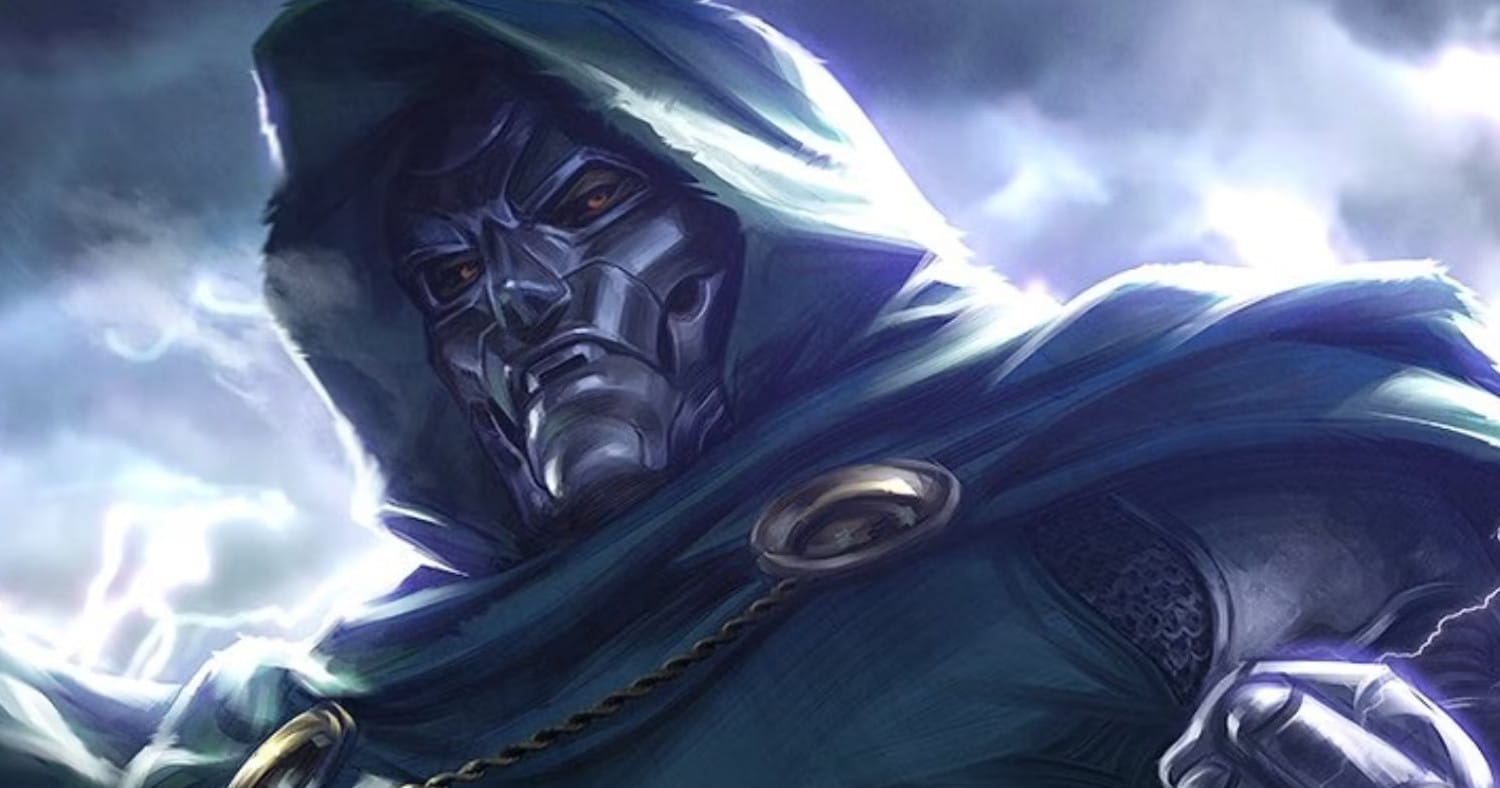 More rumors surface regarding Marvel’s Fantastic Four movie as it is claimed Doctor Doom is not the villain of the film.

It’s been thought Doctor Doom would be introduced in Fantastic Four, possibly as the villain, and then eventually go on to be a villain of the Avengers: Secret Wars movie.

However, according to Jeff Sneider via YouTube who also dropped the Vision Quest series info and the first details surrounding all the problems about Blade, Doctor Doom is not the villain and won’t even have a large role in the movie.

Sneider says Victor will likely be introduced in the flick in a mid-credits or post-credits scene.

Molecule Man could be the villain of Fantastic Four

Regarding who the Fantastic Four villain will be, Sneider doesn’t have any info, but speculation has offered it could be Molecule Man who first appeared in Fantastic Four #20 in November 1963.

What is particularly interesting about the possibility of the Molecule Man as the villain of the Fantastic Four movie is that it connects with Kevin Feige’s Multiverse Saga.

In the comics, the Molecule Man has the power to warp reality itself on a multiversal scale.

Doctor Doom, again in the comics, has even described Molecule Man as a “multiversal composite entity” — a single creature that manifests “fractions” of its entire being in each universe of the Marvel Multiverse (via wiki).

No casting has been announced as of yet but recently saw the rumor that Adam Driver might be up for either Doctor Doom or Reed Richards.

It has also been claimed Ryan Gosling might play the leader of Latveria.

Rumors have also offered Doctor Doom was supposed to appear in Black Panther: Wakanda Forever, as concept art leaked, but now it is claimed Doom has been cut from the film.