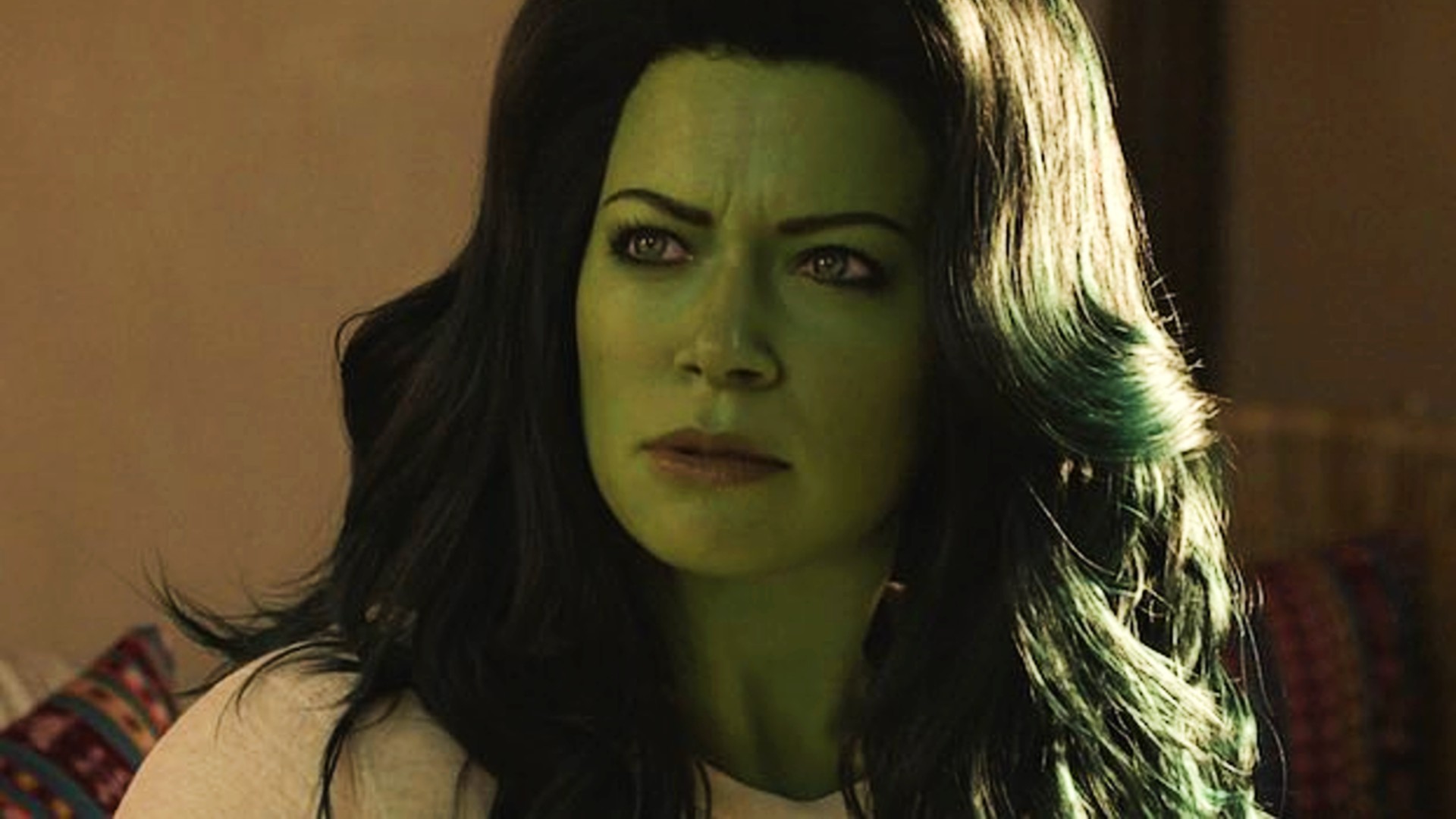 If you are one of the people who hate the direction that Marvel Cinematic Universe has taken in Phase Four, then chances are the following hot take might trigger you.

Still, many fans believe that Phase Four actually feels like comics — more than any other MCU Phase, in fact. It’s not about being comic-accurate literally but rather choosing the storytelling path in a similar way.

“Funnily it’s a similar trajectory to how the comics went. Spend a decade or so building a lovable cast of characters thru a novel use of continuity and world-building. Then the next decade take that world and broaden it out and expand the types of characters and stories you tell,” Twitter user Mike_Is_A_Nerd explained.

Other fans noted that Phase Four “needed to tone things down and it did” because no story can keep dramatic tension at its peak, especially when it comes to a universe as broad as Marvel.

“Phase 4 is overheated and will be better received in 5 years for the foundations it set. The Eternals, the first mutants, and exploration of magic, etc. will be much better in the future now that we’ve established its presence (or expanded on it) in this phase,” Twitter user calebmealer added.

Still, some insist that toning things down and messing up storylines are not exactly the same. According to the critics, Phase Four leans too much on goofiness and lovable characters and not enough on storytelling and lore.

Yes, Deadpool 3 and Logan Are Connected Despite Timeline Uncertainty

Despite the skepticism, the number of fans who are ready to just lay back and “trust the process” is surprisingly big.

The latest Phase Four movie, Black Panther: Wakanda Forever, hit screens on November 11. It arrived to a warm welcome from both fans and critics, who particularly appreciated the way the film focused on paying tribute to late Chadwick Boseman and letting both the crew and the characters say their goodbyes properly.