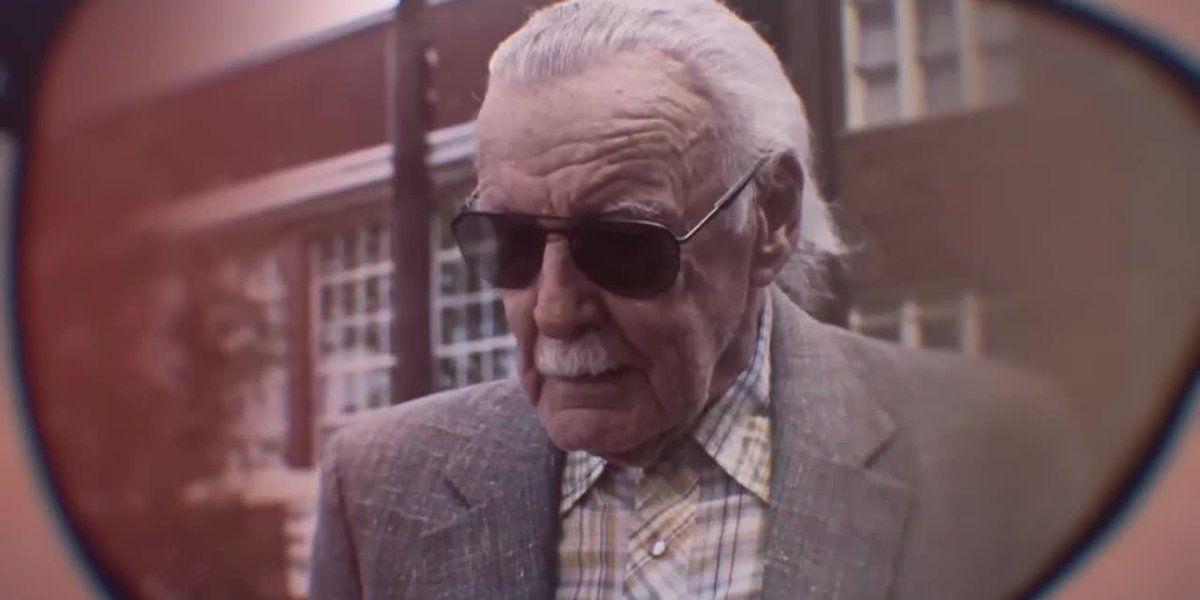 On Wednesday, Disney+ announced plans to release an original documentary about Lee’s life.

The announcement came on what would have been Lee’s 100th birthday.

The iconic comic book writer co-created some of Marvel’s most popular superhero characters and teams, including Spider-Man, The Avengers and X-Men.

Lee went on to appear in the comics himself and make cameos in Marvel Studios films.