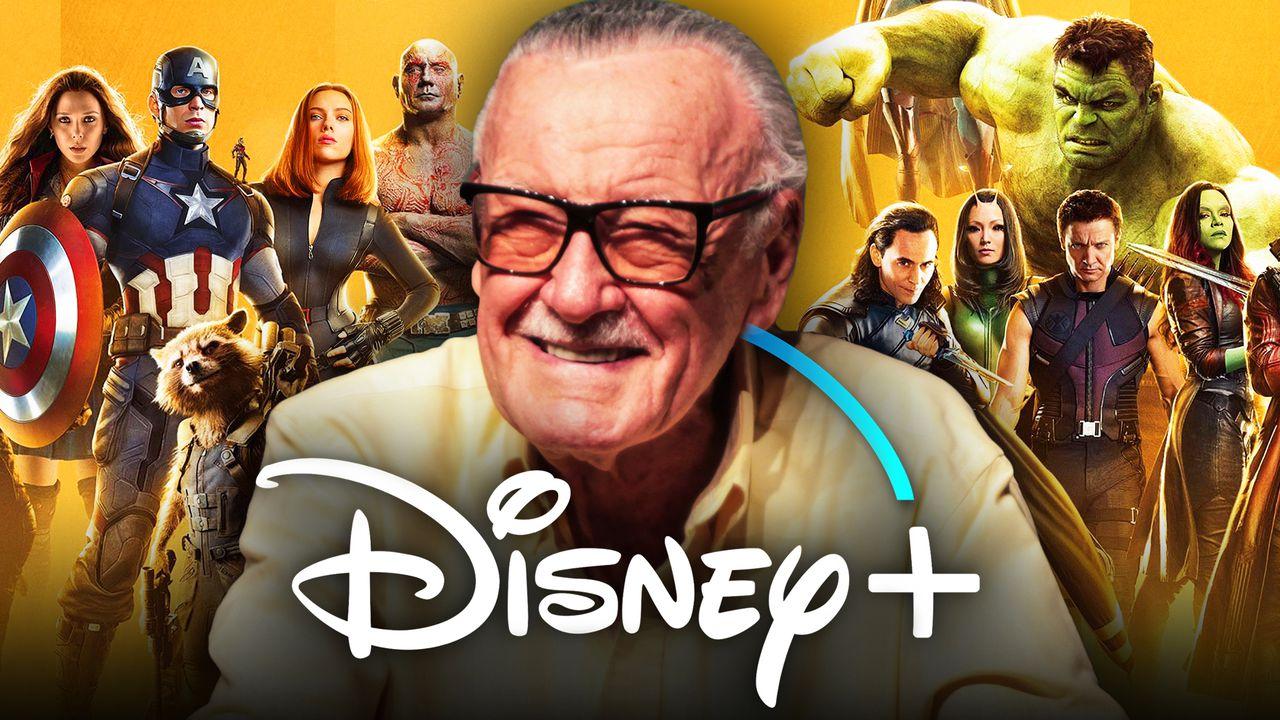 The legacy of Marvel’s legendary comic creator Stan Lee is unprecedented, and it seems that Marvel Studios will take it up a notch by showcasing a brand-new tribute to him on Disney+.

Although Stan Lee died in November 2018, it still hasn’t stopped comic book fans from celebrating the life of the Marvel legend through the years. In addition, the same is true for the MCU as Phase 4 entries like She-Hulk: Attorney at Law, Spider-Man: No Way Home, and WandaVision all had Easter eggs tied to the late comic book writer.

Interestingly, a past report also revealed that Marvel Studios inked a 20-year deal with Stan Lee Universe to use the likeness and name of the comic creator in movies, TV, Disney theme parks, merchandise, and other experiences, thus further allowing him to have a consistent presence.

The documentary, which is named after the Marvel legend himself, will premiere on Disney+ sometime in 2023:

Stan Lee, an Original documentary, is streaming 2023 on Disney+.”

The announcement was made during Lee’s 100th birthday (December 28).

Watch the trailer below:

While it is unknown when Disney+’s Stan Lee tribute will release, the upcoming documentary provides an opportunity for fans to learn more about the comic book legend’s profound impact on the Marvel brand.

Given that the trailer is filled with Stan Lee’s exciting cameos from the MCU’s Infinity Saga, there’s a strong chance that a chunk of the documentary will include never before seen behind-the-scenes footage of the Marvel legend while filming the said sequences.

Moreover, the documentary could also feature exclusive interviews from MCU stars, such as Robert Downey Jr. and Chris Evans, to tell stories about their time working with Stan Lee.