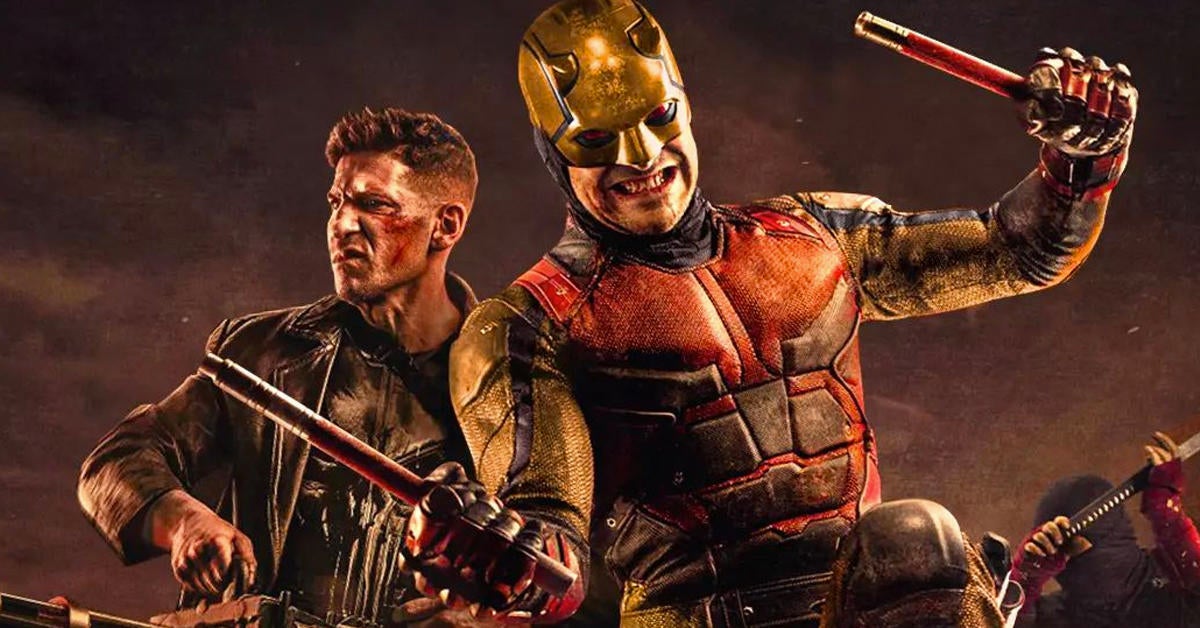 There are the obvious and familiar character crossovers that fans want to see (again), like Daredevil running into Punisher, Elektra, or tossing projectiles with Bullseye; then there are the crossovers that fans have waited a long time to see possible, like Daredevil hanging around NYC with Spider-Man, or having to face Black Panther. Finally, there are the MCU connections that Cox’s Matt Murdock/Daredevil has already made – namely his fun fling with Jennifer Walters/She-Hulk, inside the courtroom, out in the street as superheroes, or in the sheets as lovers.

Well, after playing Daredevil for years in the Marvel Netflix series, and keeping the entire existence of his role in the MCU a secret, Charlie Cox knows better than to let anything slip. However, in a recent interview he did at least tease Marvel fans with the fun possibilities that now come with Daredevil and/or Matt Murdock operating in the much larger and character-heavy sandbox of the MCU:

“I don’t know anything. I haven’t read anything from any scripts. So I don’t know. I have no idea,” Cox told Metro UK. “But the only thing that’s fun going forward for the Daredevil show is that of course when we were on Netflix, we didn’t have the opportunity to really have the crossovers other than the characters that we knew we had in that Netflix Marvel world.

Now that door is wide open to all sorts of possibilities and that, for me, as someone who’s become a great fan of the comics and the Marvel Cinematic Universe, it’s really exciting that that door is open and that we can have cameos from other characters that we couldn’t before.”

Which MCU Characters Will We See in Daredevil: Born Again?

Vincent D’Onofrio’s Kingpin is a lock; and since Daredevil will be connected to new character Echo (Alaqua Cox) after appearing in her TV series first, it’s a fair bet she could show up in his show. Other than that, many Marvel fans would love to see Born Again bring back Jon Bernthal as the Punisher and Elodie Yung as Elektra, reprising their respective roles from the Nextflix series. Tom Holland’s Spider-Man would certainly spark massive attention, and Charlie Cox does have one personal pick he’d like to see happen:

“I’ve made it no secret that I’m a huge fan of Tatiana’s and the fun we had on She-Hulk was some of the best fun I’ve had as that character. I thought she was amazing as Jennifer Walters, and I would be a huge… certainly an advocate of her showing up in our show if she’s free and available and willing and all of those things. So I would love for that to happen. I have no idea if that is possible.”

…And of course, seeing any major Avengers and/or Thunderbolts character approach Daredevil about recruitment (Anthony Mackie’s Captain America, Julia Louis-Dreyfus’ Valentina) would be an exiciting button scene moment, at any point.

Daredevil: Born Again is in development.