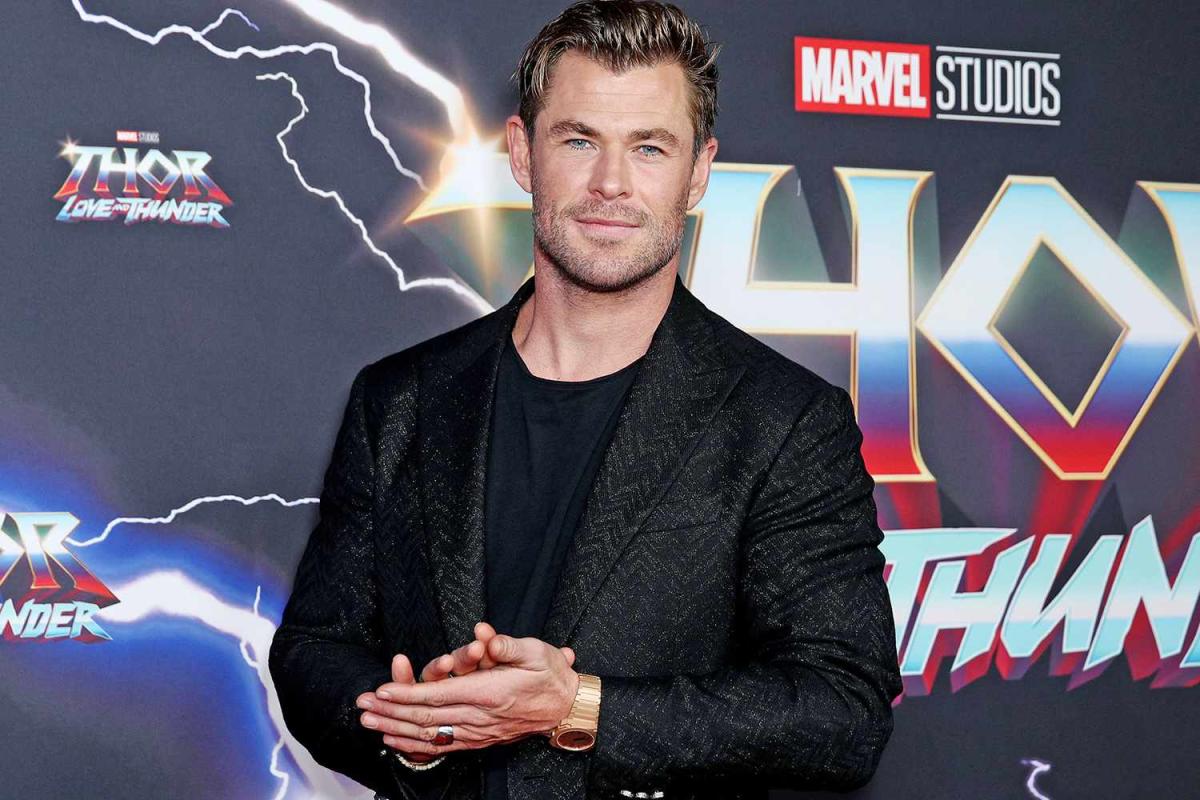 Chris Hemsworth is hoping Marvel hammers out a full-circle ending for Thor.

The 39-year-old actor has appeared as the God of Thunder in eight films within the Marvel Cinematic Universe over the span of more than a decade, beginning with 2011’s Thor and, most recently, in this past summer’s Thor: Love and Thunder.

Speaking with Vanity Fair for an interview published Thursday, Hemsworth said he’s “completely open to” revisiting the popular superhero, “if there is something unique and fresh and unexpected to do with the character and the world.”

“I’ve always loved the experience,” the actor said of playing Thor. “I’ve been very thankful I’ve been able to do something different each time.”

Never miss a story — sign up for PEOPLE’s free daily newsletter to stay up-to-date on the best of what PEOPLE has to offer, from juicy celebrity news to compelling human-interest stories.

And as far as the fans go, “I think there’d be more to say if the people want to hear me say it,” Hemsworth noted.

Asked about the “conclusions” that Robert Downey Jr.’s Iron Man and Chris Evans’ Captain America got in their respective characters’ film arcs, Hemsworth told VF that “we’d probably have to close the book” on Thor “if I ever did it again.”

“I feel like it probably warrants that,” he continued. “I feel like it’d probably be the finale, but that’s not based on anything anyone’s told me or any sort of plans.”

Hemsworth’s character Thor has seen major growth since his introduction, from familial tensions with brother Loki (Tom Hiddleston) to a strained relationship with girlfriend-turned-fellow-superhero Jane Foster (Natalie Portman) and the fate of his kingdom, Asgard, in his hands — not to mention trauma from being the one who ends Thanos (Josh Brolin) once and for all.

He most recently reprised the character in this summer’s Thor: Love and Thunder. Backed by a Guns N’ Roses-heavy soundtrack, the movie — the fourth in the Thor series — hit theaters on July 8 and sees Thor, Jane, Valkyrie (Tessa Thompson) and Korg (director and co-writer Taika Waititi) team up to take on the newest big bad, Gorr (Christian Bale).

Starring Hemsworth as the fan-favorite god, the new film follows Thor after the events of Avengers: Endgame as he sets on a quest for “inner peace,” per the official logline from Marvel.

Thor: Love and Thunder grossed more than $760 million worldwide, including $143 million across the United States in its opening weekend alone, according to data from Box Office Mojo.